Derpibooru Community Collab! It is time for us to make another community collab image! Let us all have fun and draw some pony. Learn how to participate here.
78 98 83 15 22
Subscribe
Galleries
Featured in
Sign in to create a gallery
Related
View VS Download DS
Uploaded 5 days ago by NeonGoThic

“Oh, can you just shut up for, like, five minutes?” Rarity hissed heavily at her hungry belly. It was already embarrassing enough having to stand in the middle of the Equestria Land warehouse in her underwear because she’s too fat to fit in any dressing room. She really didn’t need her massive gut begging to be filled yet again. “Seriously, how can I still be hungry?”

Had this been a few weeks ago, it wouldn’t be so bad. Sure, standing and moving around would still be a challenge, but at least then her appetite was more manageable. But now having just massively ballooned to over 940 pounds with no signs of stopping, she felt like a bloated, sweaty mess. The more she was putting away an endless stream of calories and carbs, the more she was putting on pounds upon pounds of fat. It was one thing when she was gaining a pound a day, but 20 a week?!

Thankfully, other than Vignette Valencia, no one else seemed to be around to see her in this state. She probably would have been mistaken for an overinflated parade float. Rarity knew some changes were long overdue.

“So, a sabbatical?” Vignette asked in response to Rarity’s pleading request, fixating more on her social media than the conversation. Looking to be about 260 pounds, her plump figure seemed to wobble slightly as she paced back and forth. Looks like Rarity’s not the only one blowing up.

The heavy-set fashionista continued, occasionally needing to catch her breath as she tried to explain the situation. “I know that is very last minute what with the holidays and such, but just look at how huge I’m getting. I’m as big as a house. There is no way I can keep modeling at this rate. I just need a break, at least until I can lose some weight.”

“Mm-hmm,” Vignette mumbled as she continued to scroll through her phone, still looking only half-interested in what was being said.

“And I really think it might be for the best. I’m sorry to say this, Vignette, but outside of keeping me fattened up for PR ads, I don’t think you really need me at this moment.”

“Oh, don’t be silly,” the socialite finally answered back, taking a moment to snap a quick selfie with her before making her case. “You know it wouldn’t be the same without having you around. Our followers LOVE you, your body, and your designs.”

“Oh, speaking of which,” Vignette gestured as a woman with a measuring tape showed up from behind, her widened eyes glued to the massive young woman in front of her. “We can finally get those measurements for your designs.”

“You mean the designs you keep shelving despite all the positive feedback?” 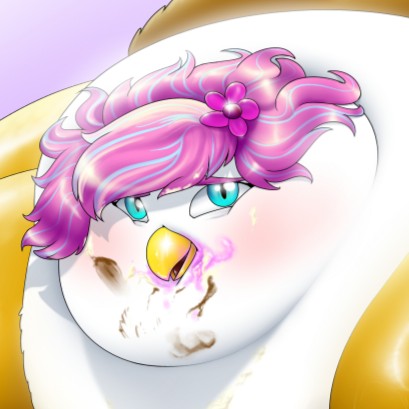 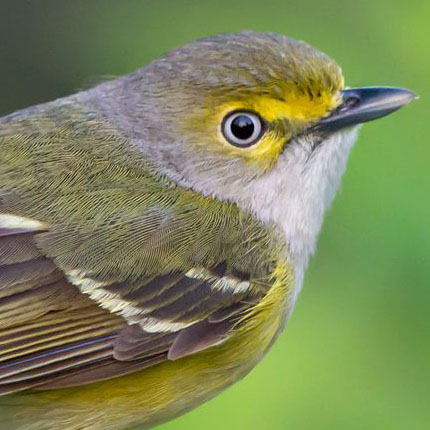 White-eyed vireo
Lardy-lover
Honestly, at this weight that rear needs to start drooping down. What’s keeping it from sagging, more magic? That purple little Godthonger? But that front is just a pure beautiful broadside of belly.
Posted 5 days ago Report
Link Quote Reply