Oh hi, Markdown. We are migrating the site to use Markdown. This is currently in beta testing phase. Click here to learn more.
Pony with care! Remember to tag images from or revealing story of the G5 movie with spoiler:my little pony: a new generation, and report any images of camrips/leaks for Rule 1!
318 521 518 3 55
Subscribe
Galleries
Featured in
Sign in to create a gallery
Related
View VS Download DS
Uploaded 11 months ago by Background Pony #40D0
1800x1800 PNG 604 kB
This image is blocked by your current filter - click here to display it anyway

@ZhaoZoharEX
Chubbyemu, Nice. I always like the music he picks for his presentations.
Posted 11 months ago Report
Link Quote Reply

A background pony made a shake. This is what happened to his brain.

“BP” presents to the emergency room with an abnormal heart rate. Earlier that day, he had made a shake made of an assortment of household items. He got the idea from an image on Derpibooru and decided to drink this for the internet. Clearly, this was meant for jokes and memes on behalf of random internet strangers. Immediately after drinking this cocktail of chemicals, BP felt delirious and the urge to vomit. He could feel his gag reflex desperately trying to expel the concoction, but nothing made found its way back up. All he could do was fall to the floor, reeling in agony as his chest started to burn and his vision became blurred. His roommate, who had just go home, found him hunched over in extreme respiratory distress. Immediately, he called 911, and inside the ambulance, he goes into cardiac arrest. Paramedics scramble to resuscitate him with CPR as he’s brought to the emergency room, where we are now.

Given his history of present illness, there are several clues as to what’s happening. Most immediately, BP is suffering from acute Hypernatremia. “Hyper” meaning high, “Natre” referring to sodium or more formally Natrium as indicated by its symbol on the periodic table of elements, and “emia” meaning “presence in blood”. High sodium presence in blood. Acute, meaning there were no underlying pathophysiological conditions that were leading to the problem, except for a large amount of salt the drink contained.

Okay
@Ninji
Chemistry is a hell of a drug.
Posted 11 months ago Report
Link Quote Reply

@TexasUberAlles
Yep. There is other dietary salts like potassium chloride, magnesium citrate and calcium bicarbonate. Many more.

The inorganic magnesium sulfate is used because it won’t pass your epithelium, so it’ll go through your intestines drawing water into the intestine, meaning watery shit. Since it passes through nothing it can also make bath water denser.

@Nightweaver20xx
No training. I’m looking into a dietitian lisence with my engineering degree though.

Evil
@Ninji
So you have medical training? You sound like you do.
Posted 11 months ago Report
Link Quote Reply

nobody's favorite
@Ninji
But that would depend on how much she put in, right?

…Oh, who am I kidding? Of COURSE she’s gonna use all of it.

@Scrounge
three of the packages can kill on their own.

Both the bags of salt can kill, with enough water you can prob flush the small bag out of you without too much permanent brain damage (when the brain shrivels up, because the salt keeps pulling water out of your blood.)

The single tube of toothpaste will kill from respiratory depression, without enough time for the flourine to settle into the bones and soft tissue it’ll damage nerve and cell signals that rely on sodium gate channels, so your breathing impulse will be weakened.

The fruit leather would probably take several pounds to kill, and ketchup like 4 bottles in a sitting, you’ll probably throw it up before getting hypernatremia.

nobody's favorite
This will end in nausea and/or death.
Posted 11 months ago Report
Link Quote Reply 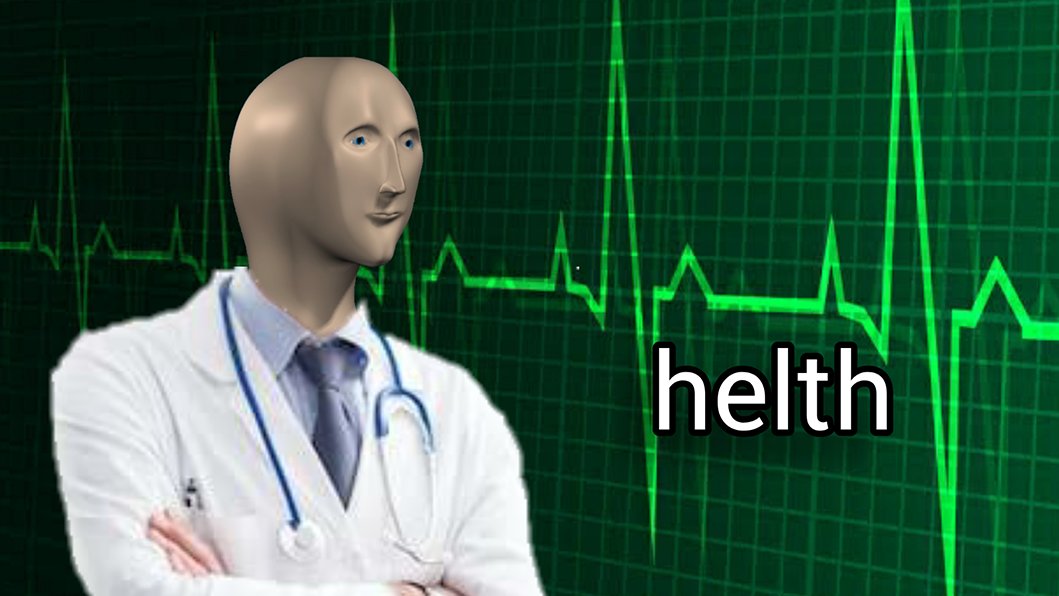 Also this mix of things would turn into a pink paste. With the consistency of unset concrete depending on how much salt she uses (after a certain point the salt will stop dissolving into the ketchup so easily)

@Ninji
It’s more like that stuff that you would have likely had with your typical school lunches:

Okay
I mean in a way it would be healthy.

It’s a good motivator to see a doctor after drinking it.
Posted 11 months ago Report
Link Quote Reply

@ABronyAccount
Lmao. The candy is healthiest, the most athletic thing in this mix.
Posted 11 months ago Report
Link Quote Reply

It seems leather has some nutritional value before it becomes tanned, where vitamins are destroyed and toxins are added.

Food requires energy to break down, so you have to be careful depending on food that has little usable energy content.

Ketchup is usually so electrolyte dense you’d get dehydrated.

Kalenz
Can I have the recipe? For.. for science!
Yeah.. science.
Posted 11 months ago Report
Link Quote Reply