Oh hi, Markdown. We are migrating the site to use Markdown. This is currently in beta testing phase. Click here to learn more.
Pony with care! Remember to tag images from or revealing story of the G5 movie with spoiler:my little pony: a new generation, and report any images of camrips/leaks for Rule 1!
284 418 416 2 48
Subscribe
Galleries
Featured in
Sign in to create a gallery
Related
View VS Download DS
Uploaded 11 months ago by Nvintel

Also, in the EU, I’m not even sure you could sue for the equivalent of a dishonorable discharge, whereas in the US, it honestly wouldn’t surprise me if you could.

You’ve been wanting to make that joke about the European and american governments for years now, haven’t you

DUSTY IS BEST CAPTAIN
@Background Pony #4EC8
No u.
I knew you’d say that

Posted 11 months ago Report
Link Quote Reply
Background Pony #4EC8
@genervt
I knew you’d say that too.
I’m wide awake your the one locking yourself in a dream.

The washouts only one epeisode.
Do stunts.
Attempt to murder children.
Ignore the call to arms when the fate of the world is on the line.
Get cought in there own traps.

Genvert: imma say you wrong because my favorite pony leads them. 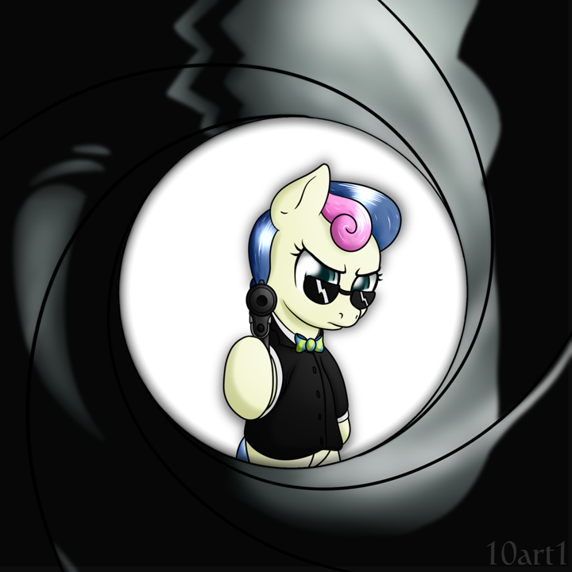 007Ben
@Fwelin Well if she didn’t need a redemption before, she certainly did after, what with the actual crime of Child Endangerment to her name after the dust (pun intended) had settled. Writers haven’t written a character into a corner that hard since Diamond Tiara’s redemption and subsequent near-disappearance from the show.

So, with LD’s second episode, we finally get a chance at a non-Twilight foil to be brought on the secondary hero cast, and they basically railroaded her onto a path of irredeemability, never to have a speaking role again.

Oh well. I wrote her a redemption arc as a side plot in one of my fanfics, so I’ve mostly made peace with it. 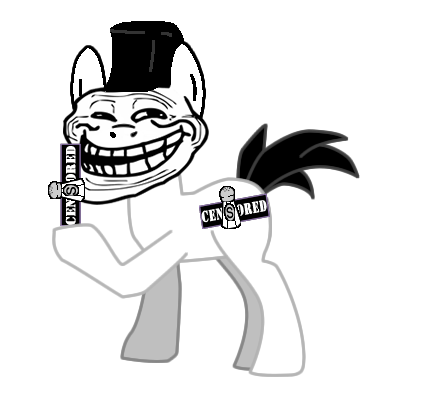 @RainbowDash69
Bro(ny), the bktch literally (and I mean that in the literal sense and not in the millennial sense) almost killed five of the mane six and didn’t even give a fhck about it afterwards. Dash ain’t got a reason to be civil about it.
Posted 11 months ago Report
Link Quote Reply 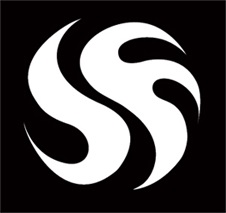 Redeemed off screen, really, you are going with that? Just like Cozy Glow is being redeemed while being a statue? Lightning Dust is nonredeemable & will always be that way, she’ll say some nice things, but does she mean them. No, no she doesn’t. She could care less about her Washout teammates & their well being, as long as she gets what she wants she’d let them get hurt or maybe worse. Scootaloo wanted to back out, it fell on deaf ears, only the show mattered, not Scoots health or wants. So, Lightning Dust is where she belongs, gone for good & no longer needed. It’s what she deserves.

Passionate opinionator
@Fwelin
I doubt that quote at the end was “good-natured”. It sounded very bitter.

Man, how do I not remember all of this? Oh yeah, my friend spoiled this episode for me when it was leaked in a different language and I was waiting for the English version. He did this because his motivation for the show was at a low due to things in his life giving him hell and he tried blaming the Student Six on the show’s decline. That really took up my mind during my watch.

Yeah, everything really went down the shitter once Rainbow Dash went full protective mode. Spitfire’s behavior later on didn’t help either. (And PLEASE don’t quote her.)

Fwelin
@Red-Supernova
She literally said that she was happy to see Rainbow.

Lightning Dust: Your “friend” got me kicked out of the Wonderbolts.
Scootaloo: Oh. That’s, uh, less cool.
Lightning Dust: And it was the best thing that ever happened to me! Great to see you, wingpony! I heard you’re a full-fledged Bolt now.

Then, at the end, Lightning Dust good-naturedly declared them to be “rivals for life” as she was pulled into the sky.
It’s pretty clear Lightning Dust doesn’t hold any grudges against Rainbow by this episode, and she even admitted that her actions were wrong in Wonderbolts Academy.

Lightning Dust: Mad at me? Look, was it wrong of me to endanger the lives of your friends? Yeah.

On Rainbow’s side, while she was initially a bit put off by Lightning, after LD admitted she was wrong she let it go, and they were also laughing with each other when they were reminiscing about the academy, and Rainbow even complimented her on the success of her new show.

It was only when Scootaloo got involved that Rainbow started getting protective, which was a temporary problem between them that was solved at the end of the episode via Scootaloo no longer being interested.

There was no grudge from the events of Wonderbolts Academy, she admitted she was wrong for her actions in WA, and Rainbow and Lightning even had moments of light camaraderie. Lightning was basically redeemed off screen.

Passionate opinionator
@007Ben
@Fwelin
Not any grudge against Rainbow? Sure didn’t seem like it in The Washouts. Also it was more like Rainbow Dash continued to have a grudge towards Lightning Dust and forbid Scootaloo to have other ponies to look up to that aren’t her. This wasn’t how I see these characters. Call it “not my headcanon” a you want but as long as Discord can be still be considered “good”, then I can say that Lightning Dust still deserves better.

Fwelin
@007Ben
She doesn’t need a “redemption”. She was never evil, just too careless and unsuited for the Wonderbolts. Her last episode showed her to both have found a job more suited to her personality and to not have any grudge against Rainbow.
Posted 11 months ago Report
Edited 11 months ago
Link Quote Reply

When rumor started circulating that LD was coming back, I really hyped for a redemption arc and a Trixie-type character to hang around and constantly try to steal RD’s spotlight. However, I have to agree with @Background Pony #29A3 After that second episode, she didn’t really have any shot at redemption.

But this story is a really good LD redemption arc if you’re interested. Half a million words (divided into two books; LD is primarily just in the first book) and set in an AU that’s very sci-fi.