A huge collection of the main characters in MLP! Some of them have been altered a bit, but it’s mostly based on canon stuff! 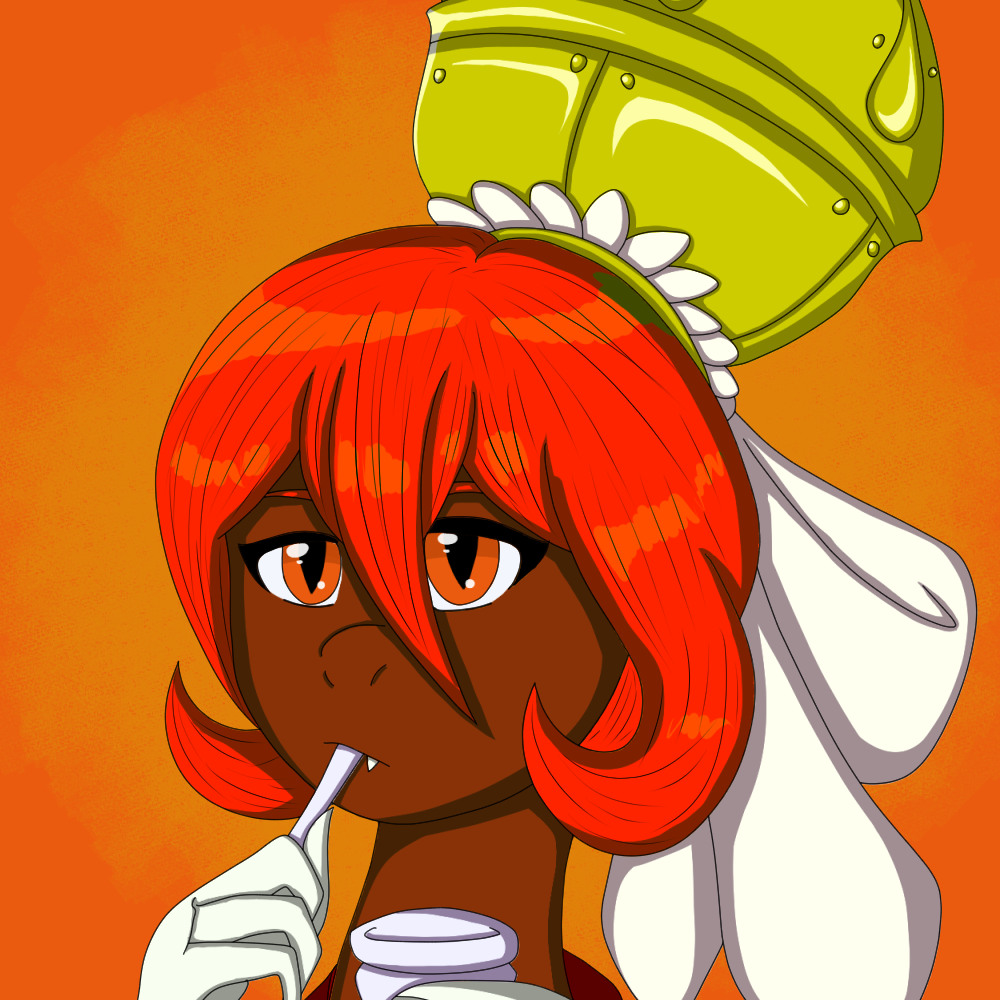 Okay
@Communist Starlight
Eh, I believe there is “rational anger” and “irrational hatred”. And imo, it’s not an either or deal, it’s a spectrum. For Angel, given the series of events in the show (comics not taken into account) I think he’s done more good for Shy than bad. That said, that doesn’t mean his behavior is always excusable.

That doesn’t necessarily make him bad, it just makes him for lack of a better term “flawed”.

Edit: I argue this could be applied to a lot of the characters really, especially Discord. You can say what you want about him, especially given the events of the finale, his presence did have an impact on our main characters for the better and he did grow from it as a result, them complimenting his flaws.

But that’s just my two cents

For the Emperor!
@Dashie41 YT
Hatred is the opposite of what this show stands for
Posted 2 years ago Report
Link Quote Reply

Smiling Panzerfuchs 2.0
Angel, you will always be the arch-villian of my heart. Good thing you were able to reproduce.
Posted 2 years ago Report
Edited 2 years ago
Link Quote Reply
Background Pony #7325
Queen Chrysalis: FOOLS! YOU HAVEN’T SEEN THE LAST OF ME!!!
Tirek: One day…..revenge will be mine…..
King Sombra: THIS IS NOT THE END!!!!
Tempest Shadow: I won’t be down for long…..
Adagio Dazzle: I’ll be back! Just you wait! 😠😠😠😠😠😠😠😠
Angel:………. 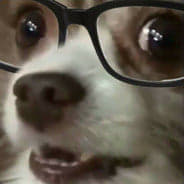 Makes me so happy that Cozy wasn’t even allowed to be appear on this piece of art, but ANGEL is there (in the correct spot even) lol
Posted 2 years ago Report
Link Quote Reply 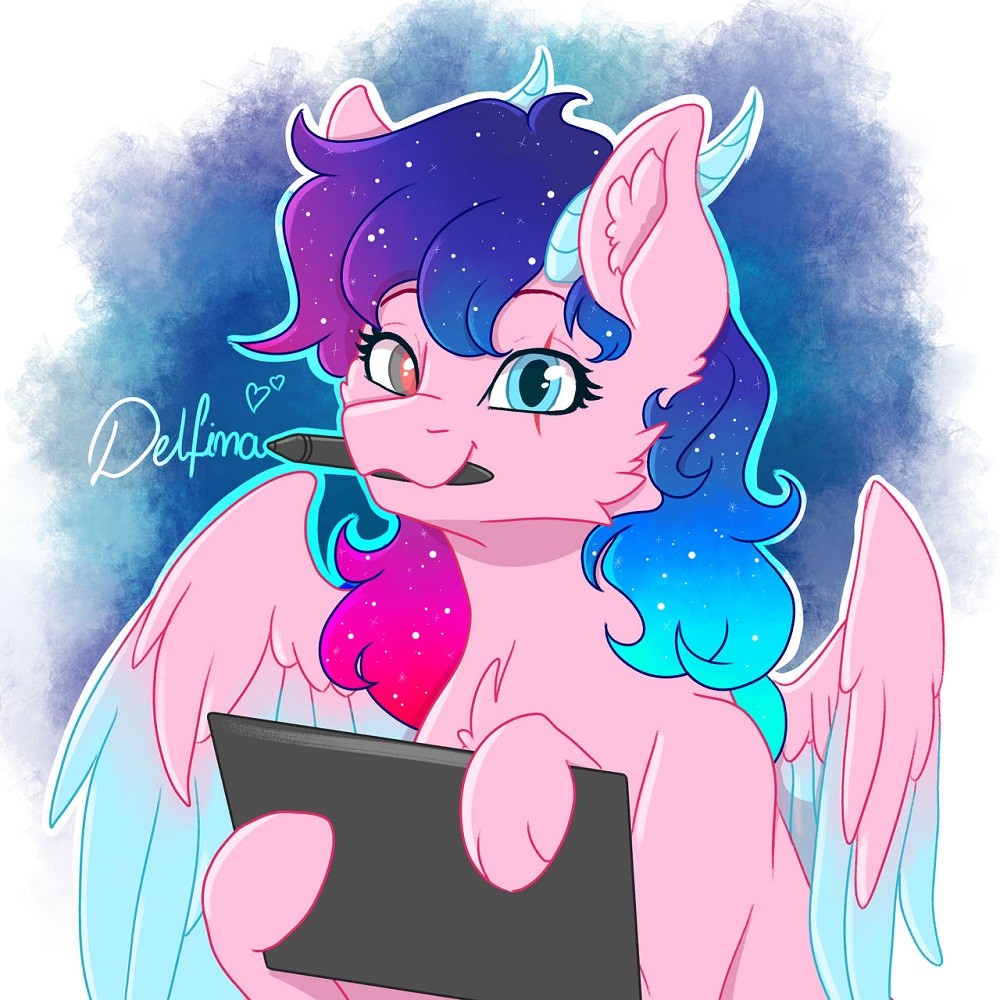 Place Title Here
@Band Sickle
He’s the evil mastermind behind all the villains.

And hes mean to fluttershy sometimes. 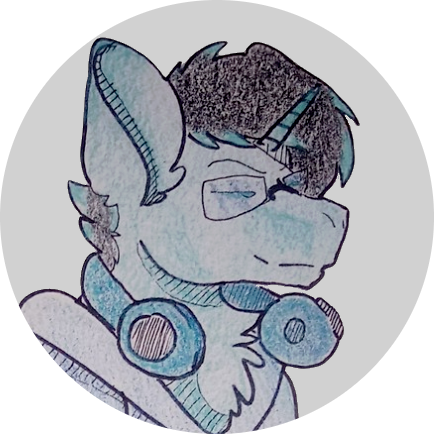 Polyamory Is Magic
Fizzlepop Berrytwist (Tempest) isn’t evil anymore. Why is she at the bottom? It’s as if her entire story arch meant nothing to you.

Secondly, why is Angel there too? Did I miss something about him? o.o

Opaline, Arcana Mistress
To be fair, Angel was allowed to enter Eris’ casino for the villains.
Posted 2 years ago Report
Link Quote Reply

VILLAIN ANGEL BUNNY …!?, I didn’t expect that (until finally that little plague got what it deserved)
Posted 2 years ago Report
Link Quote Reply
Tokio Toy 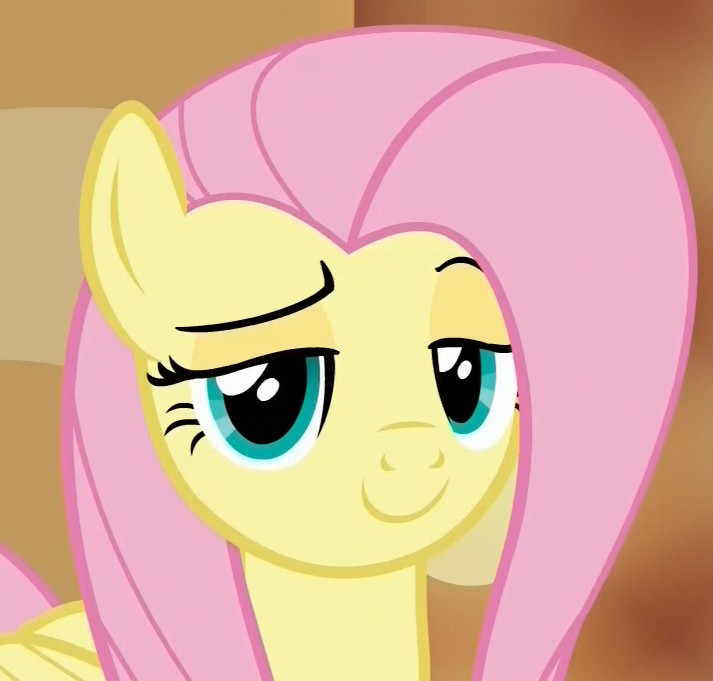