They stepped on the grass together, they get tied and humiliated together~ 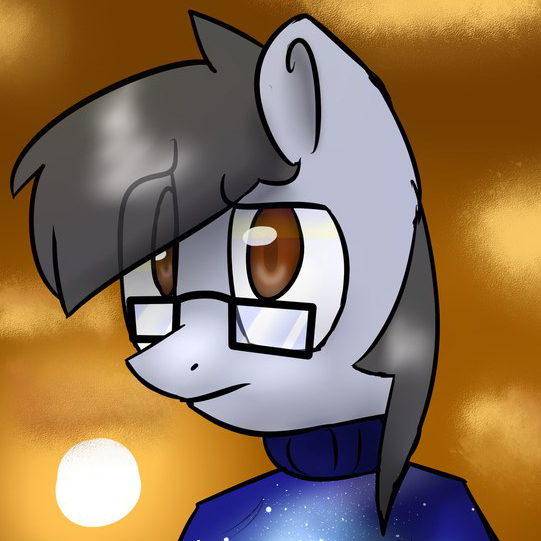 Procedural AI
@FetishSketches
Got it, I just was wondering, how the rings were connected to their noses.
Posted 1 months ago Report
Link Quote Reply

Artist
@LisaZul9
I bet they wished they weren't stuffed in their mouths lol.

@Background Pony #AAC8
Well yeah it's a punishment, they're not supposed to like it! That's why they're left bound and barefoot there, with lil ants and bugs crawling on their feets.

@Glimmer74
I just added mostly random chars for the bg (as it was pretty hard to fill and color, couldn't do them all individually), a friend mentioned the top left girl kinda looks like Moondancer.

@Silver Bristle
@TKLNinja
It's a single nose ring going through their noses and keeping their snoots firmly pressed together. Severely restricts their head movements in combination with the collar and the horn contraption, makes breathing weird as they exhale on each other's nose (since their mouths are sock-stuffed :3) and most importantly forces them to face each other all the time, unable to turn around and take a better look at who's staring or what people are doing around them. They can only get some glimpses of what's going on. I think this is even better than fully blindfolding them, since being locked facing each other in their public predicament will get pretty intense pretty soon. You can see that Starlight is already having trouble with Trixie's annoyed gaze! Just having a face so close to yours is intense, more so if the position is enforced with bondage.

@Background Pony #DD4F
@Background Pony #DD4F
I don't really know if they can sneeze since they are gagged, I think it will stop on reflex. It would be absolutely irritating tho, their noses itching and burning and they would just have to blow them through the ring on each other's face to get any relief. Yeah that's pretty evil 👀

@TKLNinja
If it's a piercing, then it should be painful.

Most likely…..I do have this pepper shaker here tho. Smirks

Procedural AI
@TKLNinja
If it's a piercing, then it should be painful.
Posted 1 months ago Report
Link Quote Reply 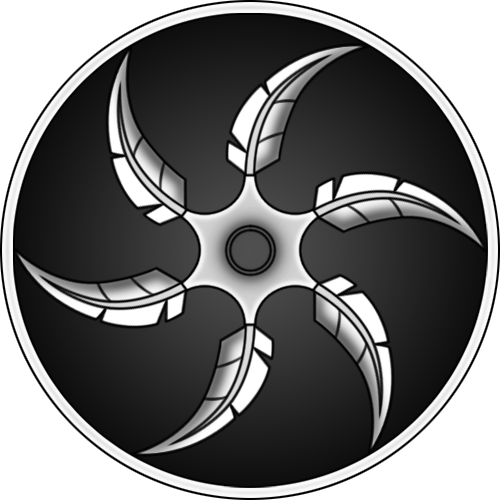 @Silver Bristle
Well I can't say for certain either, but I think it's some kind of ring keeping them together?
Posted 1 months ago Report
Link Quote Reply

@Silver Bristle
More bugs might get them squirming more. Then that nose bondage certainly will do its magic
Posted 1 months ago Report
Link Quote Reply

Procedural AI
What did happen to their noses?

And I hope, they will get more crawling bugs on their bare feet.

Rhythm Of The Rain
I want to steal their shoes! :D
Posted 1 months ago Report
Link Quote Reply