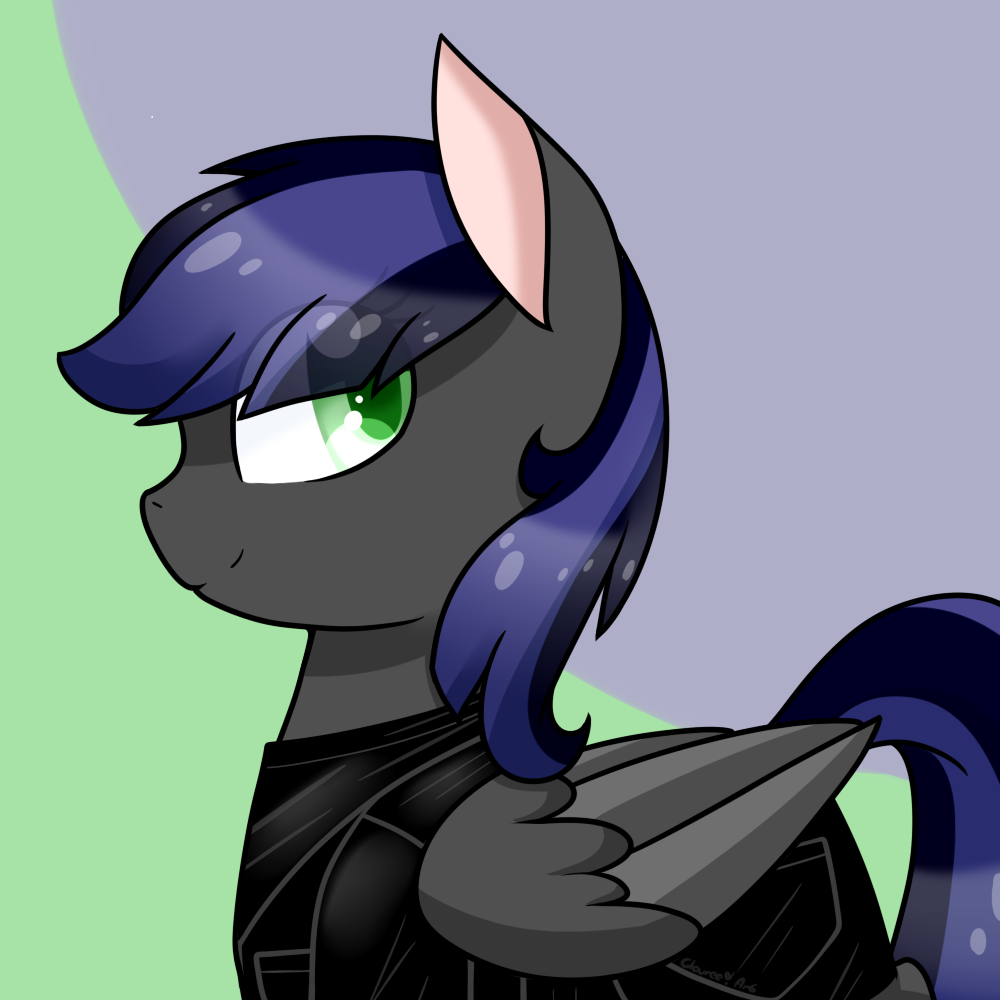 Scorch215
@Background Pony #BE5A
Damn. I wanted more as this sounds like it would be one hell of a story.
Posted 1 months ago Report
Link Quote Reply
Background Pony #BE5A
@Scorch215
nope, that's all there is, englih is not my fist language and never found the time to learn to write correctly i'm afraid, so writing something long just doesn't make sense for me at the moment
Posted 1 months ago Report
Link Quote Reply

Scorch215
@Lord Valtasar
Second question, is there a fic of this? because I want to read more.
Posted 1 months ago Report
Link Quote Reply 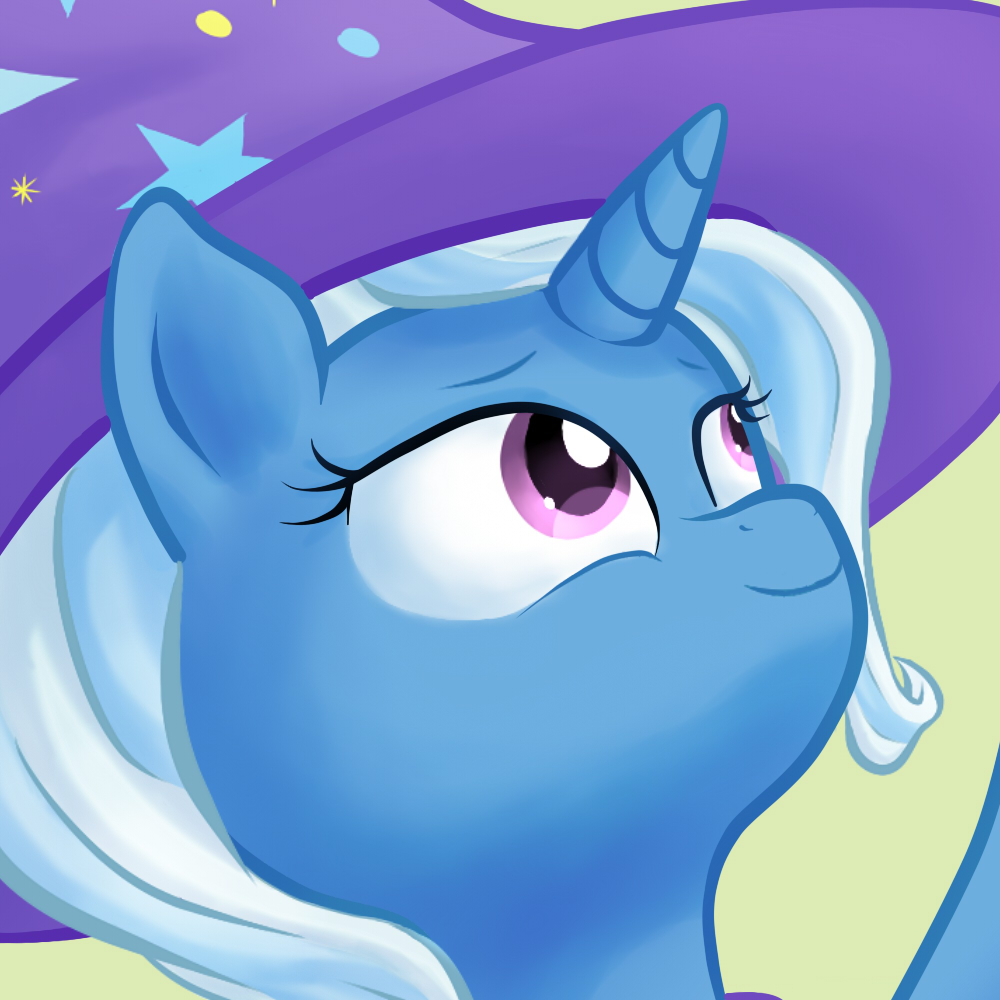 @Scorch215
it's a bit short and the rhyme a bit off, but i wrote this quite a while ago:

Daring came across an Ancient Civilization that once thrived with Alicorns however something must have happened to wipe them out from this time in history. As she ventured deep within the ruins she came across an old temple,going inside her heart ached seeing it engulfed by decay and rot,but it was also exhilirating,thats what she lives for.As she ventured deeper she reached a heavy old door,trying to push it open she struggled to move it at first,but eventually it succumbed to her strenghth and the door flew wide open,landing with a thud, Daring scrambled up brushing the dirt off her with her wings,as she scanned the room,she noticed its in a surprisingly good state,there was an old book case with some scrolls still intact on its shelves.Picking one up at random she unraveled it and started reading…
as she read the first scroll she frowned,at first glance it seemed like a poem,but as she progressed it looked more like a prophecy

we are immortal,or so we think
but our race faces certain doom
a wizard with great promise we'll make king
and crown him in this very room

Scorch215
Going ouon a limb and saying this is anAU world?

What's the story behind this?