Before I started doing Earthbound pixelart. I've been a fan of pokemon. And yeah my favorite pokemons are Snivy, Quilava, Dragonite, Groundon, Treecko and Charizard.

At the time where I have played a pokemon games with emulators. I've found out that Pokemon Firered is one of the greatest games that I have played for that matter. Although there are two versions of the game: Firered and Leafgreen. But sadly there isn't Waterblue. I don't know why but ok.

So yeah… I made this first Pokemon Firered pixel-art.

Dragonlover, Spike Fan
@Background Pony #356
Yeah… I guess that makes sense now.
Posted 1 months ago Report
Link Quote Reply
Background Pony #0356
@Tarkan809
Pokemon Yellow is a very special case since it was based on the Pokemon anime. That's why you get a Pikachu as your first Pokemon and your rival gets an Eevee as their first throw in the fact that your rival acts even more like a dick than in the original games and yeah Pokemon Yellow Version was like a adaptation of the enemy which was an adaptation of Pokemon red and green.
Posted 1 months ago Report
Link Quote Reply

Dragonlover, Spike Fan
@Background Pony #3D84
Oh… I understand now… But what about Yellow? Is pokemon Yellow the same too?
Also you can register on this site.

Posted 1 months ago Report
Link Quote Reply
Background Pony #3D84
@Tarkan809
to answer your question in the description, the reason there isn't a waterblue, is because blue was essentially the equivalent to Crystal/Emerald/Platinum for gen 1 in Japan, where the two base versions were Red and Green.
Blue Version in international releases was actually just a copy of Green that had some coding tweaks done to it, which resulted in stuff like the "the Raichu you gave me evolved" happening, the original trade was for one of the trade evos, Machoke/Graveller/Haunter/Kadabra. They just never changed the follow up message.
So when the remakes came out, the localisation team just didn't rebrand Leafgreen. 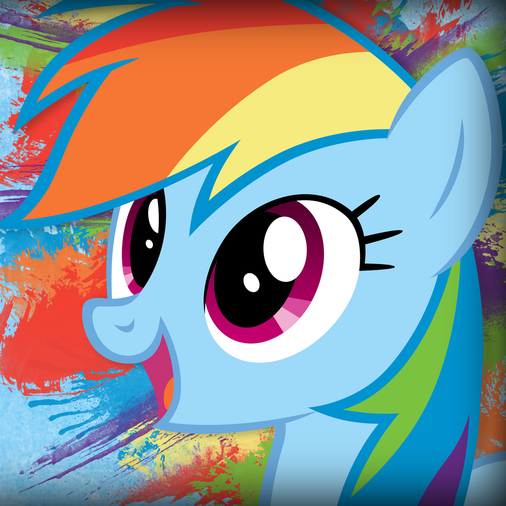 dashbug
Lol, why does it looks like they have water+fighting type instead of dragon because of colours? Also flying colour is cursed
Posted 1 months ago Report
Edited 1 months ago
Link Quote Reply