1-2. From quite a young age, Jupiter's talent in his magic is obvious. He experienced his little "baby-spark" that all pony foals do (see1:35-1:45) and…well, Starlight and Sunburst were grateful to concede that Flurry Heart's "spark" was still the tougher to get through (by a tiny margin, granted). However, most unicorn foals' heightened magic begins to quickly wane as they reach five to six months old. Jupiter's began to do so…and then abruptly stopped. It didn't take long for not only his mother and father, but the royal family themselves to notice.

Now more akin to Flurry Heart's early magic, it was near-impossible to hide any sort of cookies in the castle without Jupiter eventually finding them. And no sort of "child-proof" lock would deter him from extracting the chocolaty deliciousness for himself and best friend, Dawn Star. He would levitate himself throughout the castle with various adults frantically chasing after him. Let's not even get into the teleporting. As he got older, his parents and various influences highly encouraged his talents. Like Dawn Star and Athena, they split their schooling time between Celestia's School for Gifted Creatures, and Twilight's School of Friendship. There, he took to his studies like a duck to water. He was basically gifted with near-unlimited and invaluable resources that he can use at will. With that, he develops the strength in his magic, working out his core, and quite enjoys showing off what he can do.

3. Mother dearest Starlight Glimmer, of course, is one of Jupiter Sky's biggest supporters. Adored since the day he was born, Starlight promises her son that she is always going to be there in whatever path he takes in life. While she insists she is never going to follow in her overly-doting father's hoofsteps where her child is concerned, family and friends still catch her bringing towering plates of cookies and a glass of cold milk towards his room, humming a merry tune. She has a hard time containing her enthusiasm over her son's talents and accomplishments. While Jupiter isn't the touchiest of foals and isn't very eager to engage in Athena-initiated, spontaneous group hugs, he endures his mother's near-endless hugs, kisses and nuzzles with only mild protest. <3

4-5. Like his parents before him, Jupiter is determined to make his own mark on the world. Quite akin to his "Aunt" Twilight Sparkle, Jupiter Sky has a tendancy to obesses just a tad over his work and various fields of magical study. He has spent many hours pouring over thick tomes of ancient spells, old Equestrian history, and even the adventures of his mother, father, the Elements of Harmony, and the royal family. He shows a determined tenacity in his studies, and his schooling overall was, of course, went by fairly smooth (outside of bullies and whatnot…). Especially having the tutors that he did. After his schooling is over, he continues to keep his mind sharp and devours books at a rapid pace. Because of this, sometimes his friends (and even his parents) have to pull him away from time to time to, y'know, go outside and socialize. Thought at times reluctant, he still complies (knowing he'll be able to make up the time this evening, just as long as he's got his favorite coffee in stock).

6. As indicated on his rather unique cutie mark, Jupiter has a deep love for astronomy and all the secrets that the sky above them holds. Most notably, the stars. Fascinated since he was a young colt by the beautiful, sparkling diamonds sewn into the velvet night sky. He holds Princess Luna's work in high reverence, and it is because of her, his interest begins to skyrocket beyond the atmosphere and he gains a deep fascination of the planets and galaxies. He has spent many an evening observing the space above, documenting the celestial bodies he comes across, each detail about them, and studying their sheer power. Jupiter Sky has observed the powerful, strange elemental magic within live stars, and has taught himself to track down fallen star fragments (similar to how Rarity finds gemstones). He then studies which fragment came from which star.

He knows those little sparkly dots in the night are not just there to be pretty. These seemingly simple balls of molten rock contain so much more. He's felt the raw power, just from the small fragments he finds. There mere, dying remanents of the magic within them is unlike Jupiter has experienced before. And that tells him that there may be an unharnessed rescouce directly above their heads. What could the stars contain? What could raw, alien magic like this do to benefit Equestria (and firmly imprint Jupiter's name in Equestrian history)? Only time will tell at this point. 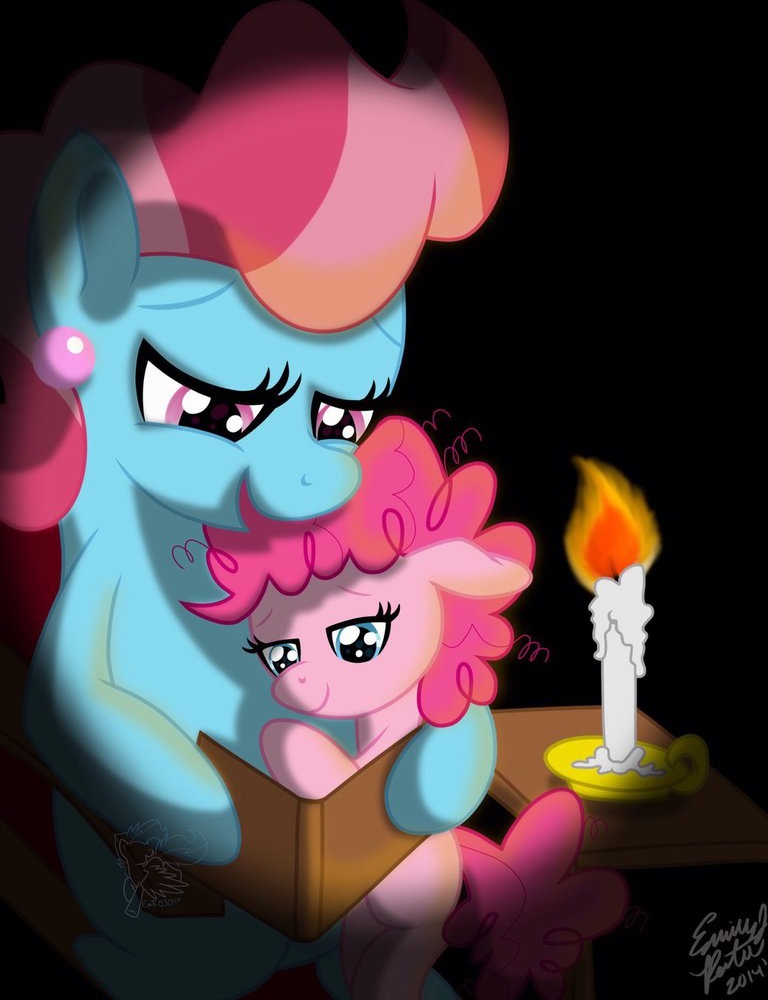