16 comments posted
Background Pony #F774
@EvAn Ze Geek VA
It was in EG not FIM. In FIM the characters are a bit different, different personalities, different tastes… I also still think you can say ‘I love you’ to a friend.
Posted about a month ago Report
Link Quote Reply

EvAn Ze Geek VA
Rosalina Skies' Hubby
Whoever came up with the "appledash is canon" tag just because they had one conversation, you should be talking about how FlutterDash is canon when Rainbow Dash LITERALLY says

She literally said she loved her. Surprised that doesn't make people say FlutterDash is canon. 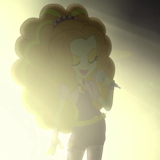 Pupusa Fueled Machine
@Background Pony #F1E2
I'm a RariJack fan, but I have to admit that their interactions on the last problem seem to indicate that, even if they are not married (since unless is shown that they are spouses, it will be as vague as Scootaloo's aunts marital status), RD and AJ have at least some sort of relationship going on. Personally I like to think that they have a polyamory relationship including Rarity… because you know, why choose between RariJack and AppleDash when you can have RariJackDash… yeah I know RariJack shipper to the death, please let me have that at least ಥ_ಥ
Posted 1 months ago Report
Link Quote Reply 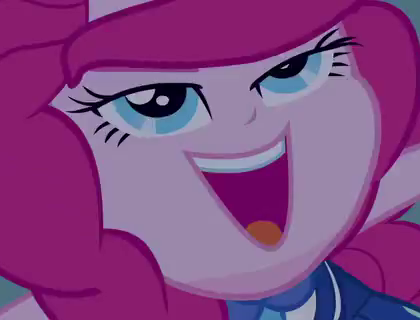 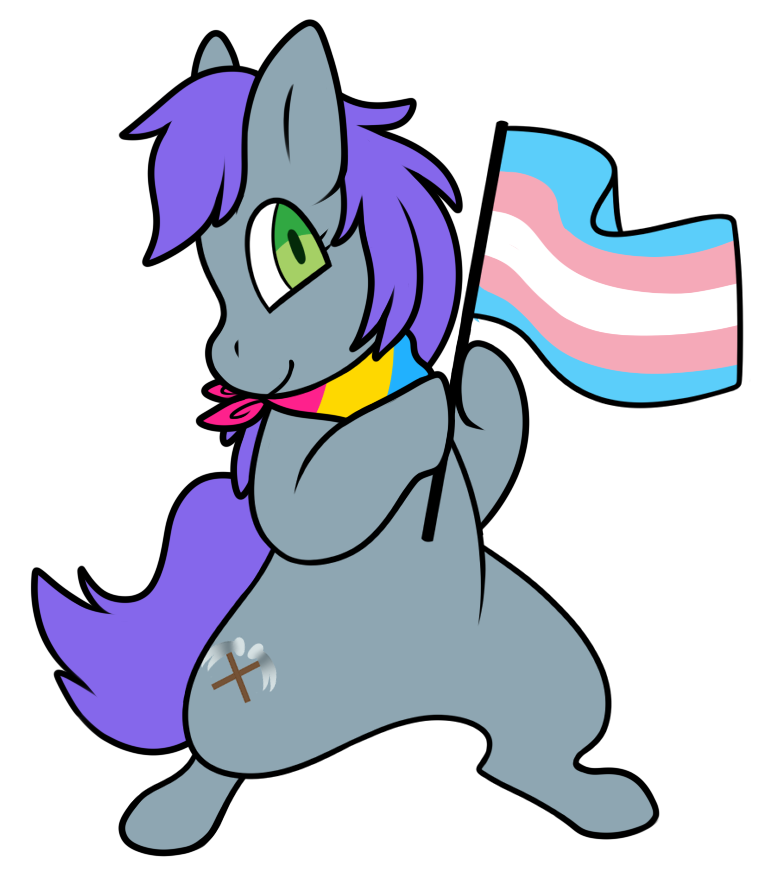