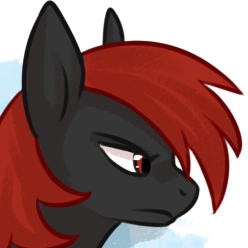 20% Cooler
Hate to say this. But waste another 14 years and do the whole cast!
Posted 2 months ago Report
Link Quote Reply

Yes, this is a photomanipulation. Of course, no face had everything I was looking for, so I combined bits and pieces from like 10 different photos (IIRC), adjusting and blending them until they fit well enough for my tastes. Had I been a bit more strategic I could have used fewer faces and saved myself a bunch of work, but there was a lot of back and forth and revision before I finally decided to call it done and upload the thing. Hope that answered your question!

^ OMG, it's OMQ!!
Remember, only YOU can prevent forest fires
Posted about a year ago Report
Link Quote Reply 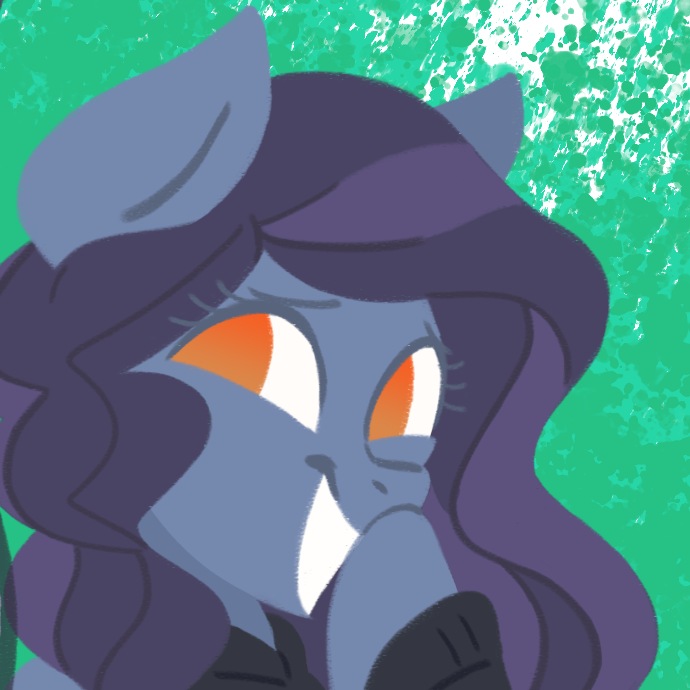 ydvoku
@Shellshock/
I want to reimagine Equestria Girls and Rainbow Rocks as 80's movies now. It totally works.
The first is like every 90's live action version of a cartoon where they spend 10 minutes in the interesting fantasy world and the rest in some cheap California town. Sunset is some kind of witch with magical manipulation powers and with enough she can exert even more control over people. Throw in some Carrie-esque scenes to really make us scared of her.

Equestria Girls 2: Electric Scootaloo is just the (more) musical sequel because that's what was the most liked parts of the 1st. Maybe literally have the 'gotta put on a big performance to save the school' plot so adults show up to the show and the sirens can mind-control them too.

Friendship Games probably needs the biggest rewrite (just in general). What's the parallel? Maybe Revenge of the Nerds? Maybe flesh out the bad guys more and the games less?

But The Legend of Everfree is a camp slasher movie now starring a bunch of 30 year olds playing teenagers. Maybe a G-version is they just get 'taken away' because they're not having fun/breaking shit/trying to leave. Maybe Gloriosa isn't doing it on purpose? The spirit in the gems around her neck is controlling her at night?

@Background Pony #1CC2 She is literally orange in EG (or close enough), so I figured it made sense.

ydvoku
This is great. Definitely make more.
Posted about a year ago Report
Link Quote Reply 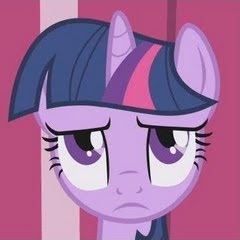 I don't know what I'm looking at. Almost looks like a deepfake or something
Posted about a year ago Report
Link Quote Reply

Drama in the comments
@PikeJaw Kantele
Light My Fire intensifies

except I forgot how that song goes