There's also a lot of really important stuff in there, assuming an anthro is anatomically like a human under the skin. That's pretty close to her uterus, depending on the angle. Also, depending on the angle, there are two enormous blood vessels running up and down the center of the abdomen, roughly—the abdominal aorta and the inferior vena cava. The scars are very close to the point where they split into the iliac arteries on each side, the femoral arteries, and the femoral veins, respectively.

tl;dr are we talking about bullets here? because she almost died.

Dumpster Fire
She's so pretty it doesn't even matter.
Posted about a year ago Report
Link Quote Reply 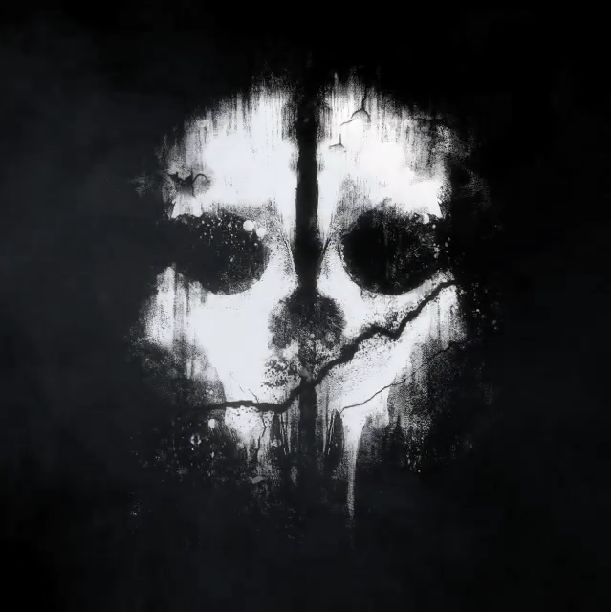 I hope she blew their guts out!