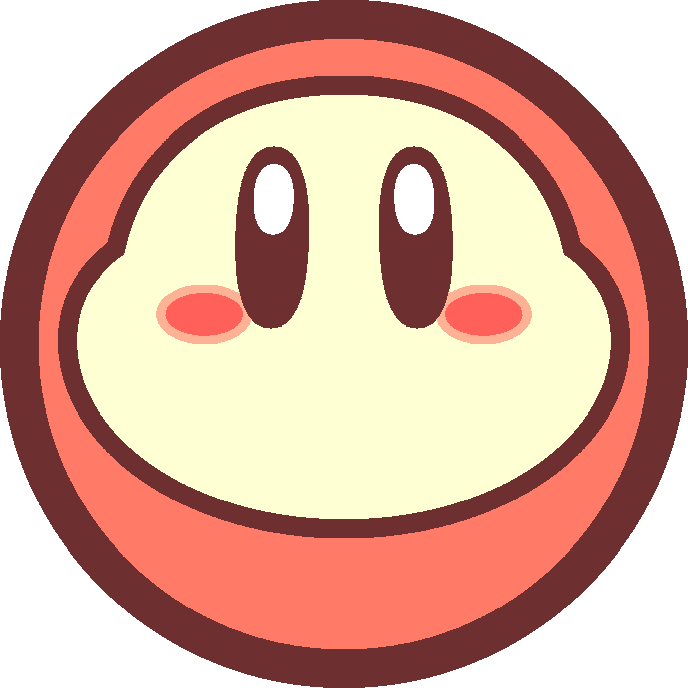 Not really since horses can digest meat. Especially if it's just in small amounts, which would be the case if it was hidden in something as small as cupcakes. And it doesn't matter what Rainbow Dash's opinion on meat cupcakes would be since she was secretly feeding them these cupcakes for years.

We also saw from Rarity Investigates that most ponies tend to be terrible at investigating (considering how easy they were fooled into thinking Rainbow Dash did it) so it's easy to see how Pinkie would get away with it even with all that evidence lying around.