Bob the Tomato: Smolder, what happened?
Smolder: Mr. Bob, I think you should see this!

Bob and Larry see all of the baby ponies, Baby Twilight Sparkle approached her husband

Dragonlover, Spike Fan
This story may be random but hopefully it would be a good fan-fic:

One day in pony-vile Twilight Sparkle got sick and Spike called Twilight's friends to come over (However he did call Smolder and Gallus for no reason) After Twilight friends came Spike asked twilight that how does she feel right now. Twilight told them that she's going to sneeze. Then twilight magic snezeed big time. that magic sneeze that was so big that it caused to turn Twilight and her friends and Spike into babies. However on the other hand Smolder and Gallus were on their way to Twilight's house Smolder was carrying a soup for twilight.
and then here's how it begins:

Smolder: sigh it could've have been better if you didn't came along.
Gallus: C'mon Smolder, You know me too well that at one point that somehow somepony got ill and I thought to myself: "I wonder if I could entertain them if they're sick?" and that's where I came along.
Smolder: Pfft. Yeah right.. Like you are gonna mess with me. Just because you love making fun of me.
Gallus: Hey… I was only doing that for fun. That's all.
Smolder: (Gosh, I hate him.) sigh Whatever, Jinx. Besides we're at twilight's house already.
Gallus: Oh, alright then. Let's go.

Smolder & Gallus went in and went upstairs to see twilight

Smolder: HELLO? Twilight? I got you soup to make yo-

Smolder: Gasp WHAT THE HAY?!
Gallus: What is it, Smold- WOAH!

As what they didn't expect that Twilight and her friends had turned into babies.

Smolder drops the soup and splashes on the floor

Smolder: G-G.. Gallus… WHAT JUST HAPPENED TO THEM?! WHY ARE THEY BABIES ALL OF THE SUDDEN!?!
Gallus: C'mon Smolder. picks up baby applejack They're not that ba-

Gallus: bad…
Smodler: My god… I've thought twilight was sick- But NO! THEY'RE ALL BABIES NOW!!!

Smodler: Gasp Oh no… NOT YOU TOO, SPIKE!!
Gallus: Wha?

Smolder went to baby spike and picks him up

Smolder: LOOK AT HIM! DOES HE LOOK FAMILIAR TO YOU?!?
Gallus: wipes the puke out of his face No… But I do notice the color of the scales.
Smolder: This is not right… HOW ARE WE GONNA TAKE CARE OF ALL THOSE BABIES?!?
Gallus: Uhh… I'm pretty sure that you may know how to take care of a baby dragon, But… Do you even know how to take care of a baby pony?
Smolder: Umm… No…
Gallus: Then we need to work together.
Smolder: TOGETHER?!? WITH YOU?! No. HAY NO! I'm not gonna let you hurt Spike. HE'S MY CRUSH and. * Looks at baby spike* and… he is… A.. Adorible..

baby spike begins to laugh joyfully to Smolder with happiness

Gallus began to walk towards to Smolder

Gallus: Uhh… Smolder are you-
Smolder: Daaaaaaaawwwwww…. Look at him.. He likes me.
Gallus: Y-You're Serious, right?
Smolder: Yeah.
Gallus: Then… stretches his arms to get the baby May I-
Smolder: Angryly swipes the baby away from Gallus DON'T TOUCH HIM!! HE'S MINE AND I WON'T LET YOU HURT HIM!!!
Gallus: Alright, Alright Mrs. Firecracker.
Smodler: Don't call me that!
Gallus: Yeah I know. But what about the others?

Smolder looked at the other babies questionably

Smolder: I- I don't know. Do you?
Gallus: No… Then that means we would have to read it on a book.
Smolder: Yeah. 1) Griffons like you can't read. 2) How are we gonna find that book?
Gallus: Pfft. No worries. Twilight has got a library, we would find any book in there.
Smolder: Alright but don't read it. I will be the one who can read it.
Gallus: Alright see ya later, Smolder.
Smolder: I hate you.

Smolder: Alright. looks at baby spike So now where were we?.. Oh yeah, that's right. 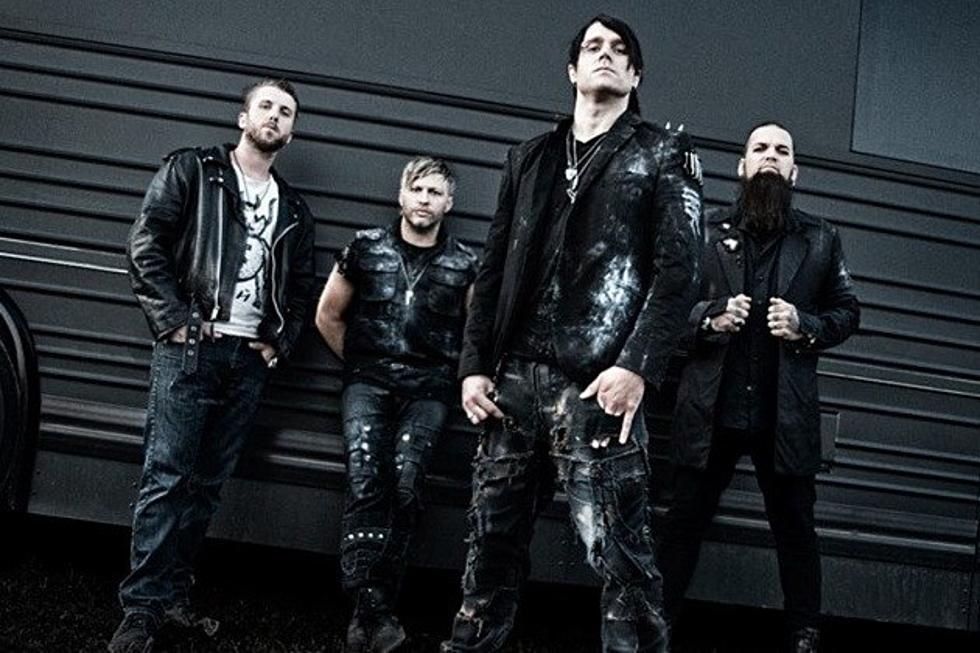 The good life
@neo4812
Well one of their names is spike after all.
Posted about a year ago Report
Link Quote Reply