127 174 168 6 12
Subscribe
Galleries
Featured in
Sign in to create a gallery
Related
View VS Download DS
Uploaded about a year ago by Background Pony #2ABF
2240x2752 PNG 4.64 MB
This image is blocked by your current filter - click here to display it anyway 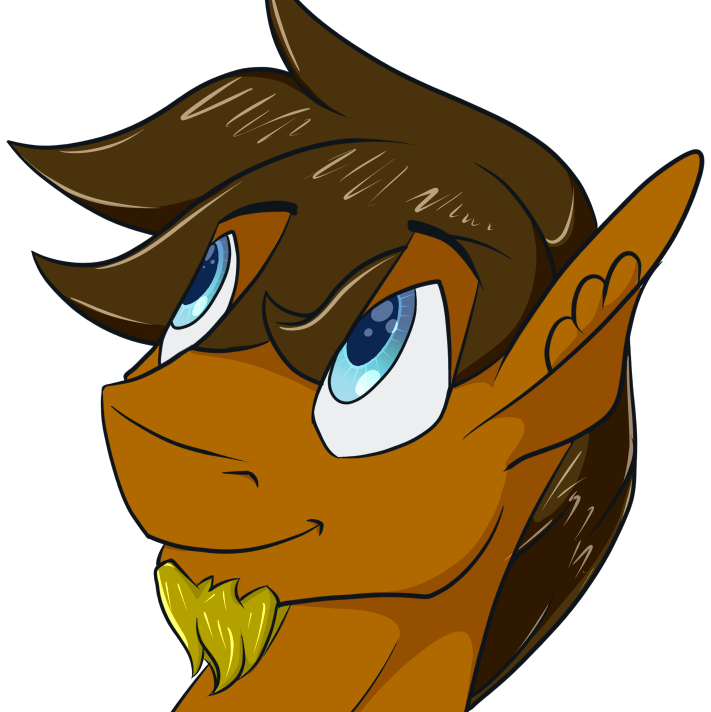 Pretending to be naive and oblivious won't help your case at all. The best thing for you to have done would be to have not published this image publicly in the first place. However, it's too late for that. The second best thing would be to have published this with permission from VaderSan to use something traced from his original drawing as a base for another image, but then again, it's too late for that. The very act of tracing itself isn't bad, but I highly doubt you had permission.

Forsaken
I love stuff like this, so stop giving the dude a bad time guys :V Drawing over it and shading certain things really adds a different dynamic to it imo.

You on other hand had no permission, nor did you link back to VaderSan's image that you "referenced", so therefore this is undeniably plagiarism and you do not deserve to be seen as a serious artist.

The third best thing to have done would have been to admit to tracing earlier, but instead you have chosen the worst option of denying it which has lead to me posting this direct comparison for everyone in the comments to see.

I can tell that you have made slight edits to the image to try and throw anyone off who tried to check, but after resizing your image and changing the aspect ratio slightly, this is the closest match I was able to get which is undeniably traced. Starlight's pants and hips are in the exact same place and position. Trixie's hips and knees are in an almost identical position as well, along with the shoulders and hands. This is too similar to be a coincidence.

It's a shame, because there's some of your previous pieces with Stellar Flare (>>1882125) and Autumn Blaze (>>1870399) that I actually like, but this brings all of your previous work into question. Until you're ready to make better quality, original work, I would suggest closing your commissions, closing your Patreon and Ko-fi accounts, and instead practice drawing because this is just lazy as fuck and disrespectful to Vader, who puts a lot of work into his art projects and is also now aware of this.

@ClearVision
And sure, analyze it to prove me wrong :) I mean if anyone feels this is plagiarism then yes, i'm sorry and i will remove it. Or post the author of the original art.
I have no problem with that. :)

@ClearVision
OKay, not traced. But fine. I probably have an eye. BUt sure. i can remove it.
Posted about a year ago Report
Link Quote Reply

That's not how it works, sorry. Tracing art from other artist's without any mention of who the original artist is (let alone their permission) is straight up plagiarism. 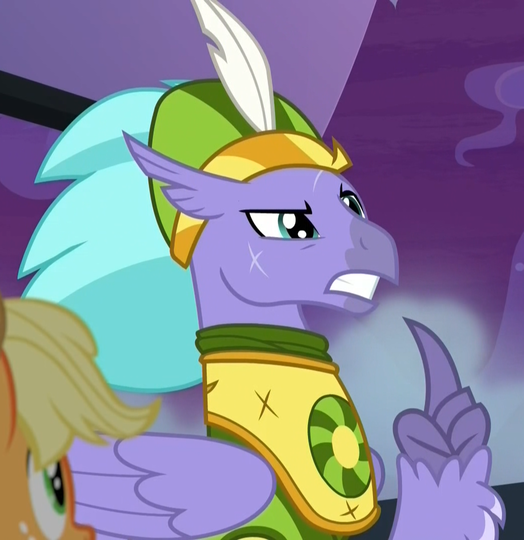