Oh hi, Markdown. We are migrating the site to use Markdown. This is currently in beta testing phase. Click here to learn more.
Pony with care! Remember to tag images from or revealing story of the G5 movie with spoiler:my little pony: a new generation, and report any images of camrips/leaks for Rule 1!
617 794 782 12 7
Subscribe
Galleries
Featured in
Sign in to create a gallery
Related
View VS Download DS
Uploaded 2 years ago by Doctor The I

Commissioned by a Moontastic friend. 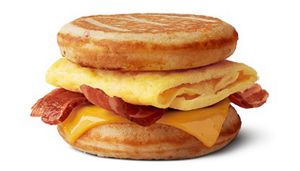 Mcgridles1337
Just let it happen Celi. Once she’s a few pumps in you’ll be begging for more of her glorious cock~ ❤️💕
Posted about a year ago Report
Link Quote Reply 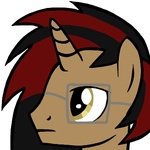 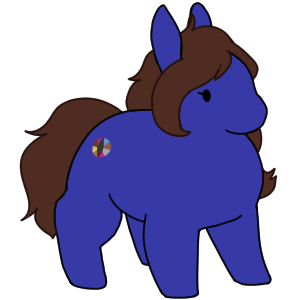 @Doctor The I
PLEASE…. continue owo 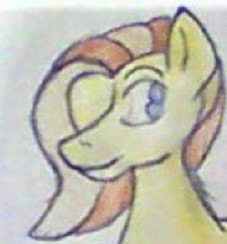 Midday Sun
Nightmare Moon cackled as she kept the panting Celestia on the bed, keeping the sun princess from forcing herself up.

“Aw, what’s the matter, Celestia? Having trouble getting it up?”

Nightmare Moon shook her head, “tsk, tsk, tsk.” Her puckered lips formed a condescending pout as Celestia kept trying to push off of her. “My, you’re awfully on edge. I think you need to relax.” Celestia scowled at her, recoiling as Nightmare Moon leaned down, her lips centimeters away from her ear. “Feeling a little hot and frustrated.”

Celestia tried to bash her skull into her’s, but Nightmare Moon pulled back. “Stop this! You’re my sister! This is wrong!”

“But it feels right.” Nightmare Moon smirked, “and I’m sure you’ll feel the same when you’re carrying my spawn, you’re gilded whore.”