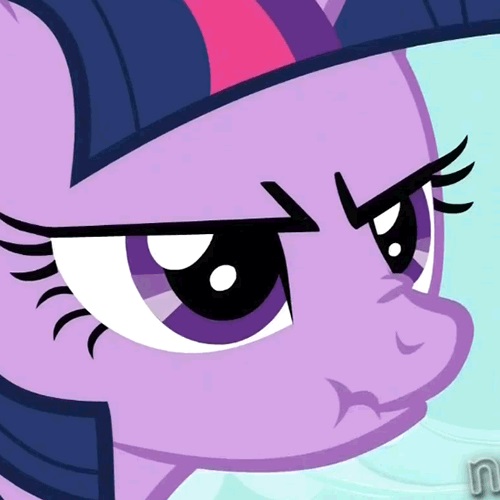 Jrxpone
@Trahzo
Dear lord thats a very elaborate daydream.
Posted 4 years ago Report
Link Quote Reply
Trahzo
Wow, this reminds me of a scene from my recurring daydream where it's starring this guy who's trying to win the heart of this girl he really likes but now has to deal with his highschool bully who's a girl that's caused him nothing but pain since they met, he hoped to escape from her after they graduated, but no. Anyways this reminds me of when the bully breaks into his house and finds the wedding ring he planned to give to his crush but failed, so she steals it, he tries to take it back from the bully, but she's keeping it away and she'll only give it back if he submits and marries her instead of his crush.
Posted 4 years ago Report
Link Quote Reply