92 comments posted
Background Pony #A375
I don't have anyone close like that, so I don't have to worry about separation anxiety!
Posted 2 months ago Report
Link Quote Reply

An Amateurish Tom-Ass
I wouldn’t call this cute. I’d call this a critical emergency.
Posted about a year ago Report
Link Quote Reply 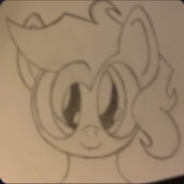 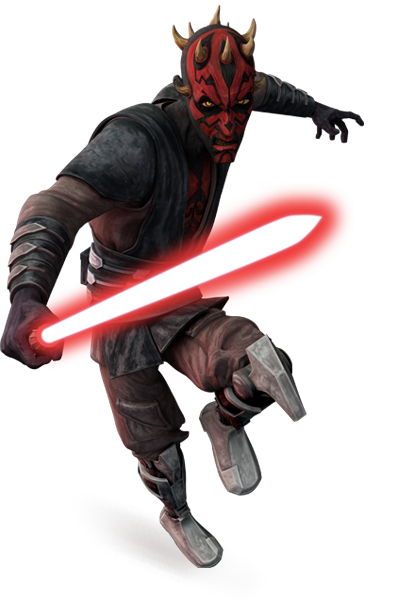 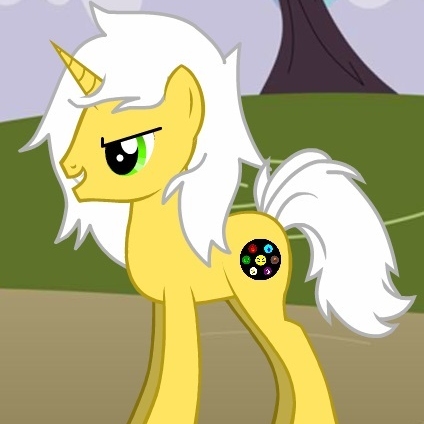 Rice pone
@Background Pony #D35A
Chill, it's not that big a deal. You're making an issue over semantics.

Derpibooru has been using the "Pinkamena Diane Pie" tag for this version/mode of hers for many years. Pinkie Pie went "Pinkamena" 6 times (that I know of).

2nd — comic series when the Mane 6 went up against Chrysalis; Changelings imitated others and made fun of her

3rd — In the novel by G. M. Berrow, she gives up being a party pony to help her family and asks to not be called "Pinkie Pie" anymore but "Pinkamena"

5th — Comics again when believed to make ponies sick with her sweets, called herself a villain

.
It's also referred to her in the alternate Sombraverse arc.

Each time she loses her inherent identity, by decision or influence, and reverts to the demeanor and attitude, or worse, of herself before parties.

There is really no reason to be upset; you have a whole bunch of canonical foundations to justify calling it going "full Pinkamena". She's been sad before but this is clearly something different, if not a state of personality disorder like Bipolar. 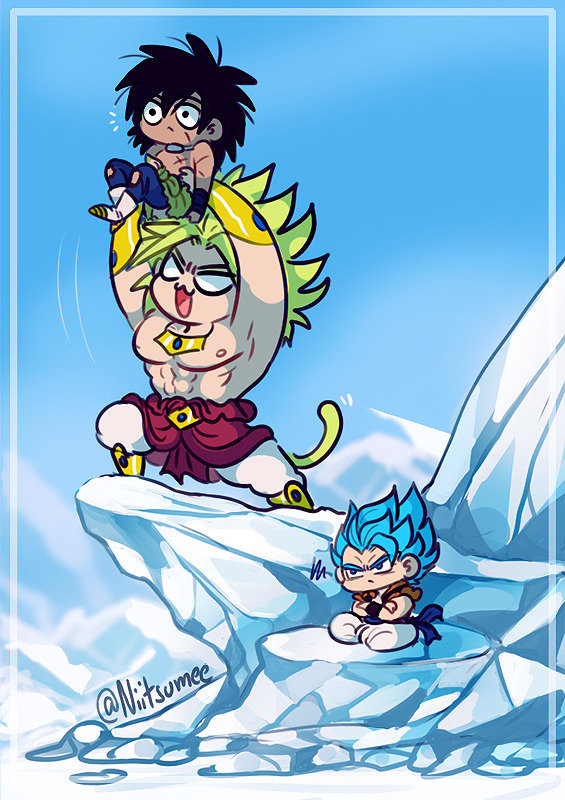 World's biggest idiot xD
@Blissey1
Anon: You don't have to tell me what happened if you don't wanna, Pinkie, but you do have to eat all the eggs…

(Pinkie gobbles all the eggs in 10 seconds flat!) :D

You guys all think she’s sad because her owner is leaving, it she’s really sad because she’s afraid this will happen again >>866469p
Posted 1 years ago Report
Link Quote Reply

Why does she need padded absorbent nappies? :P

@IsraelYabuki
I want a turn of hugging and cuddling her after you.
Posted 1 years ago Report
Link Quote Reply

Fluttershy's Husband
aww, no need to be sad, Pinkie. Here, let me give you some huggies. I give Pinkie huggies and cuddle her
Posted 1 years ago Report
Link Quote Reply

Moderator
Dress Fanatic
I bet if you give Pinkie a cupcake, she'll be fine.

@Background Pony #6FC2
Nominated it. B)

Should have let Anonshy nominate it, though.