TheKman100
MLP, Megaman, Modularity
Smolder, you wanna take this one?
Posted 10 months ago Report
Link Quote Reply
Background Pony #A7C8
@Background Pony #5922
Oh so basically leave the teenagers to babysit, that sounds like the usual relationship of a teen/parent dynamic.
Posted 10 months ago Report
Link Quote Reply
Background Pony #FD41
Ember says taking care of the eggs is the Dragon Lord's responsibility. So presumably the other adult dragons are letting the Dragon Lord do her job.
Posted 10 months ago Report
Link Quote Reply
Ryodraco
@Mori
We've had indications that dragons do exhibit some parental care. Torch for instance, and then there's Smolder talking about dragon parents kicking their kids out during the molt (which wouldn't be necessary if baby dragons did not live with their parents). Heck, Garble's introduction has him thinking Spike was being carried by his mother during the migration.

To me though it makes sense the parents would not be there for the incubation. If even a majority of the parent dragons are giant size then there would be no room and the eggs would be at greater risk of being crushed by accident (Ember noted they are very fragile). Thus, the eggs are left with the Dragon Lord for safekeeping until they hatch, then are given to their respective parents whenever they arrive.

There are real world versions of this too in various birds, where a communal nest is looked after by a single dominant adult. 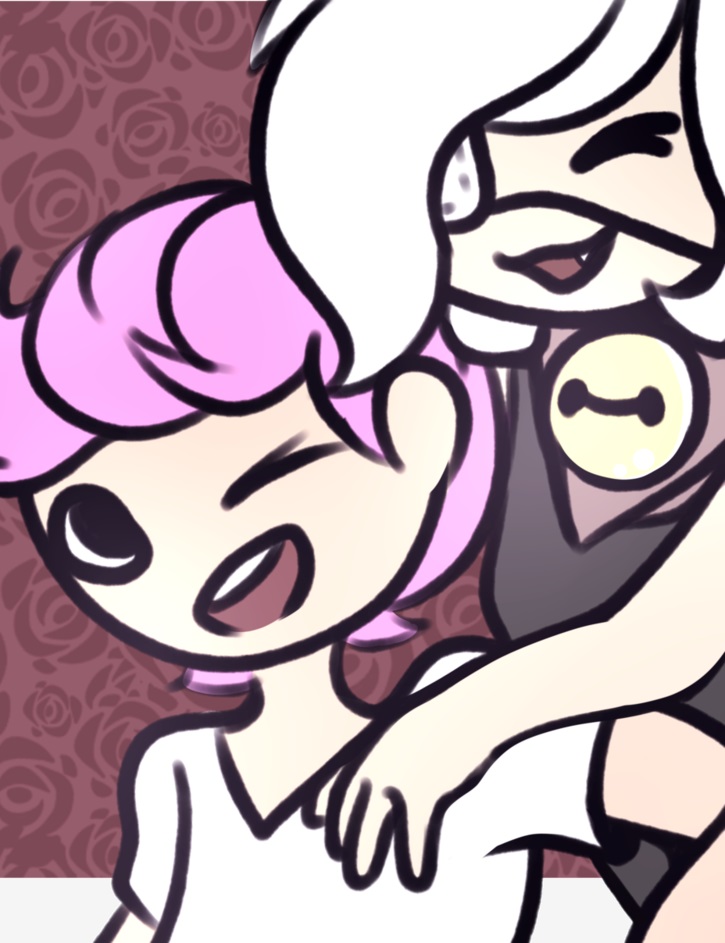 That "Boop Edit" guy
I have this headcanon dragins don't really care about their parents or children under normal circumstances. Like turtles they just lay their eggs and leave them to their destiny.
Also to this, I'm thinking Smolder and Garble are half-siblings.
Posted 10 months ago Report
Link Quote Reply

Pupusa Fueled Machine
Maybe all the huge dragons are just greed induced giants, and these are the only normal ones, if you remember Sludge seemed adult already so probably dragons don't normally grow that much. Nevermind I just remember the Dragon migration and all those huge dragons.
Posted 10 months ago Report
Edited 10 months ago
Link Quote Reply
CommanderX
I believe that after the episode with Spike and Dragon Lord, the writters complitly forgot that grown up dragons is actually a thing. It's kind of disapointing.
Posted 10 months ago Report
Link Quote Reply

I think a case could be made that it's mostly juvenile dragons who stay in the Dragonlands year-round, whereas the adults have an instinctive need to spread out. Possibly they're territorial as they age, like many IRL animals. Thus, the adults weren't present after laying the eggs since the Dragon Lord is the one that provides brood care. And since the Dragon Lord didn't use the power to summon them all back, they had no way to know they were needed.

Or maybe they're burning in Heck for having so many children out of wedlock. Hahaha that's so silly jk jk