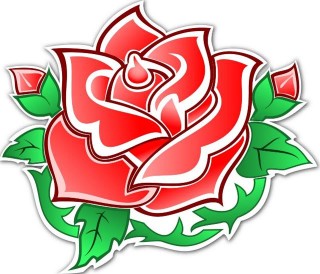 marinus18
@CoolBreeze99
Humans are very lightly build and spinly creatures compared to other animals. That's because 1 we are apes and most apes need to be light enough to climb trees. Muscle also makes your movements more stiff and apes need to be flexible to swing through the trees. Also humans are specialized for efficiency and the lighter your body and especially your limbs are the less energy it takes to move them. Horses might have much higher top speeds than humans but they are nowhere near humans when it comes to endurance.
Also horses need to be physically strong enough to defend themselves. Humans don't need that because we have tools to off-set any gap in power. 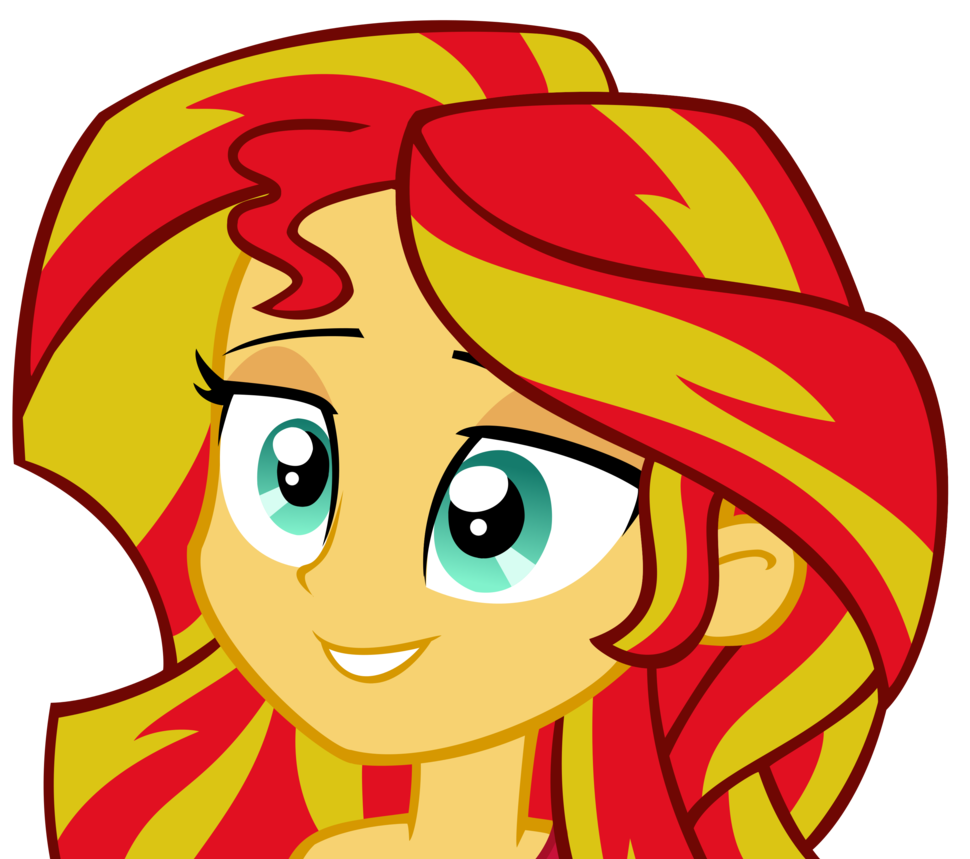 Let the sunset shimmer
@Sejen
Somehow I can totally see this happen and it's a funny as well as cute idea.

I love the googles, they make Cewestia and Woona look very cute.

Posted 2 years ago Report
Link Quote Reply
CoolBreeze99
@Spiritus Arcane
Actually I'd make the assumption that ponies are heavier than humans due to muscle mass, and in Earth Pony cases, bone density also. Horses and generally all equines are relatively heavy in comparison to us little stick figure creatures.
It's very likely that he might not gain or lose mass at all, but he'd still be easier to hold as a human than as a pony, it's very uncomfortable for quadrupedal creatures to have the rear half dangling in the air. 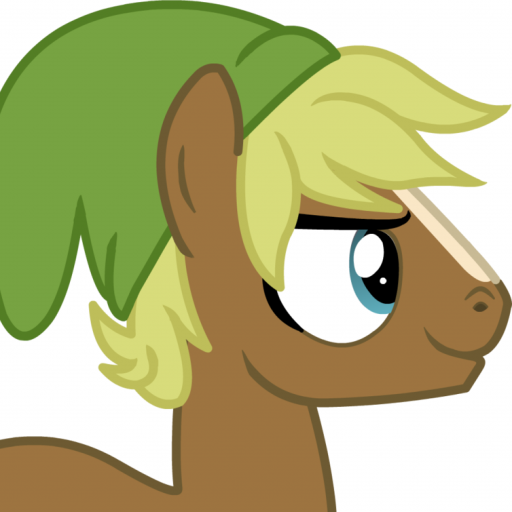 Eroraf86
@Homeshine
She probably has more control now over what happens to her clothes when she transforms. This chapter happens after a 2-year time skip.
Posted 2 years ago Report
Link Quote Reply 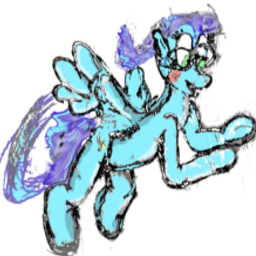 She's going to be bottomless when she changes back.
Posted 2 years ago Report
Link Quote Reply

Probably should have ponied him first, he'd at least be smaller and easier to carry that way.
Posted 2 years ago Report
Link Quote Reply

AimingToPlease,OftenMiss
@Night Coder
Fair enough. Those pages went by quite some time ago though, probably why I couldn't remember.
Posted 2 years ago Report
Link Quote Reply 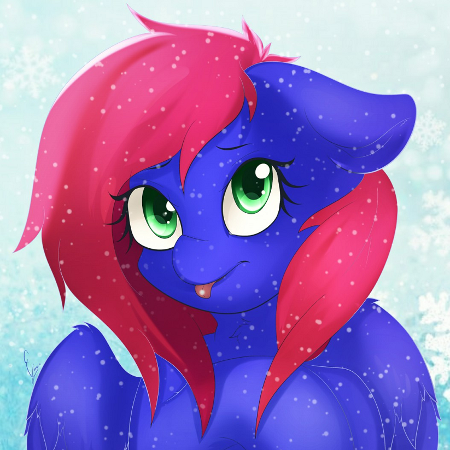 @40kponyguy
no, there's at least two pages with it in there.
This image is blocked by your current filter - click here to display it anyway