Bingo! He wants to stir the pot and bait the convo. Kind of a giant hypocrite calling them out.

Enter if you dare
@Carter Resado
@Beau Skunky
I don’t think anyone is actually being serious with the pineapple on pizza hate it’s just a meme.
Me personally the only topping that goes on my pizza is meat and cheese

Cute wittle skunku
@Carter Resado
Truthfully, it’s not bad, but it’s not my favorite pizza.
I prefer spinach & garlic pizza, which I’m sure sounds bad to everybody else, but it’s surprisingly good, and some vegetables work great on pizza.

Your fetish is weird
@Background Pony #8317
I said most people who hate it haven’t tried it. You told me people don’t care about my opinion, despite obviously caring. That’s not a debate.
Either way, I’m done with this. You’re either trolling or can’t handle people liking things you don’t like. Reply if you want, I won’t read it.
Peace out

verb
argue about (a subject), especially in a formal manner.

I know. I am also finding it difficult to describe your poor comments as such, but by definition you’re debating.

Your fetish is weird
@Background Pony #8317
You’re trying to debate? I’m just telling people to shut up unless they’ve tried it. You’re taking this faaar too seriously if you think I’m debating you.
Posted 1 years ago Report
Link Quote Reply
Background Pony #A3F1
@BakedBeans
I never said I didn’t care. Just that it’s not a valid argument. You really aren’t very good at debate, are you?

The sad part is this is just opinion. You can’t actually be wrong for liking pineapple pizza, but your efforts to try to convince others to like it is horrendous…

Fantastic, we don’t give a solitary fuck what your video game picture says either. That was the entire reason why I made the post. 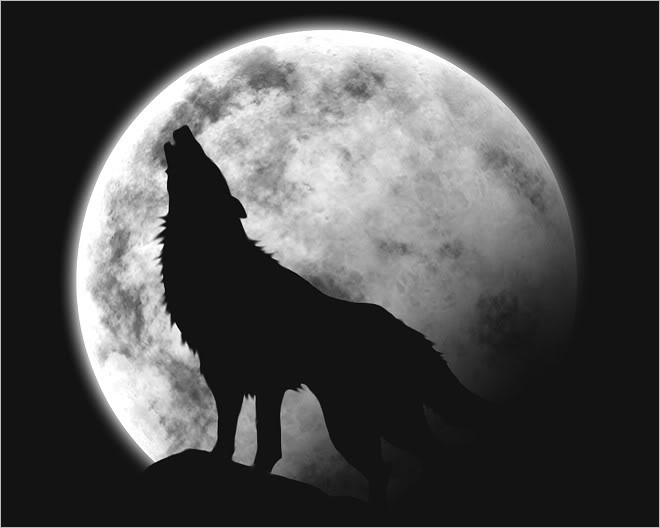 I LOVE Pineapple on Pizza!

I became slightly addicted to pineapple and black olives thanks to a certain red shitbiscuit
Posted 1 years ago Report
Link Quote Reply
Background Pony #A3F1
@BakedBeans
I could find a million forms of media saying the opposite as if that is supposed to be a valid argument. 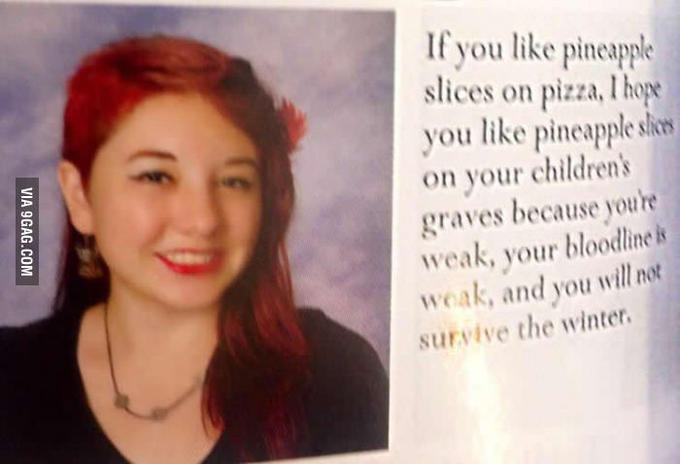 Death Metal song about it

Catchy song about it


You guys take this stuff way too seriously lol

We’re stuck in our houses due to Corona, now is the time to seriously debate everything.
Posted 1 years ago Report
Link Quote Reply

Your fetish is weird
@PaintEdits Moved to Twibooru
@BakedBeans
87.6453^% of statistics are made up on the spot
Posted 1 years ago Report
Link Quote Reply

Moved to Twibooru
@BakedBeans
Source? I’ve tried it, I hate on it. I mean you can eat it, you shouldn’t care about the opinions of others if you enjoy something, but to justify that “ohh the only reason people don’t like it is they’ve never tried it!” is false.
Posted 1 years ago Report
Link Quote Reply