Official art for Buck: Legacy card game, with guest illustrator Ralek (Aka DIleakstudios), depicting a Gryphon arm/hoove wrestling with a Pirate class Adventurer. The card is called 'One Night in Tortuga' and is a quest reward for 'Rum Running' which appears in the Buck: Legacy expansion pack 'Loose Cannon'.

Fun fact! Tortuga exists and it's just as crazy as folklore makes it out to be as a haven of Caribbean piracy in the 1600s as a meeting point for pirates, buccaneers and also a place to store their booty. 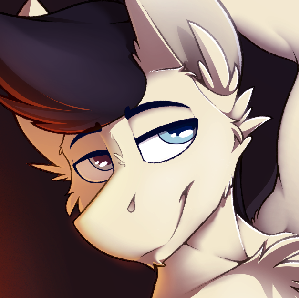