my brain during no nut november… 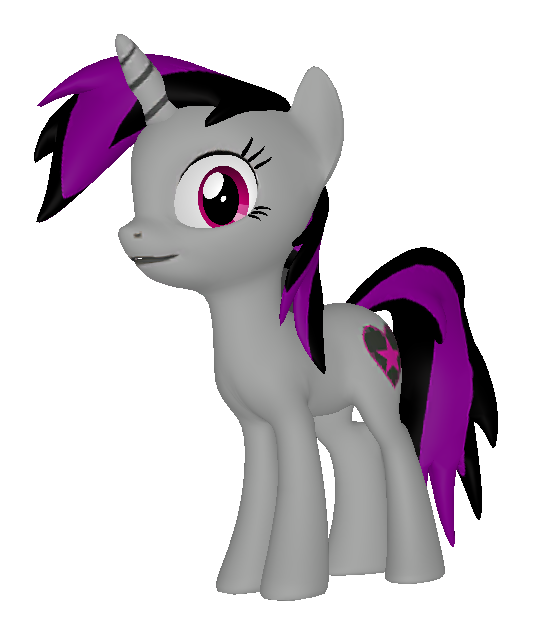 Photographer of lewd
@Saphire Systrine
It was 6, btw. Which one was that? 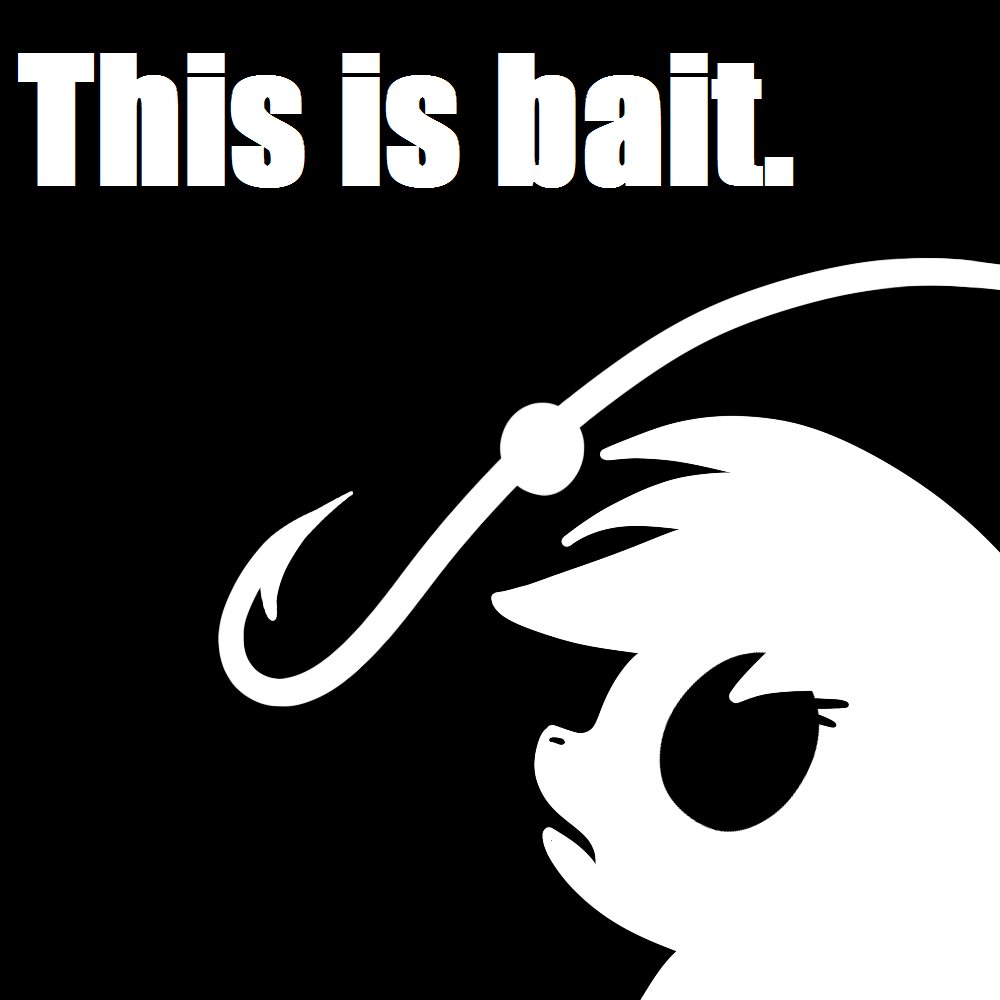 AutisticBisexualYouTuber
@HDPlayer
To me, it's just breathing. For me, it's that easy.
Posted 11 months ago Report
Link Quote Reply 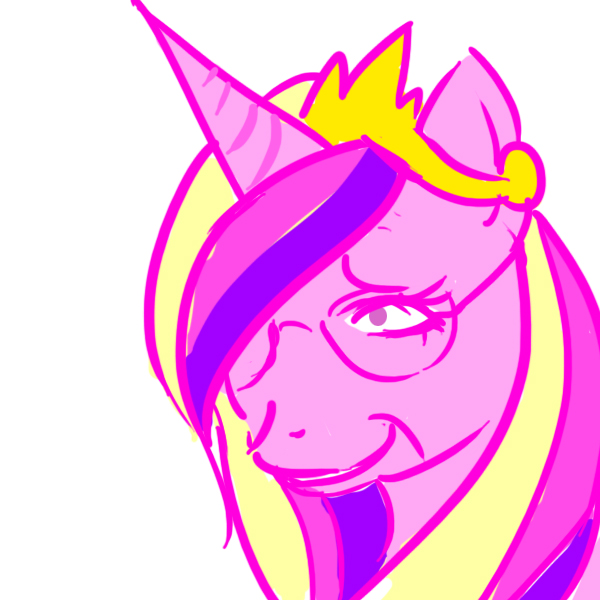 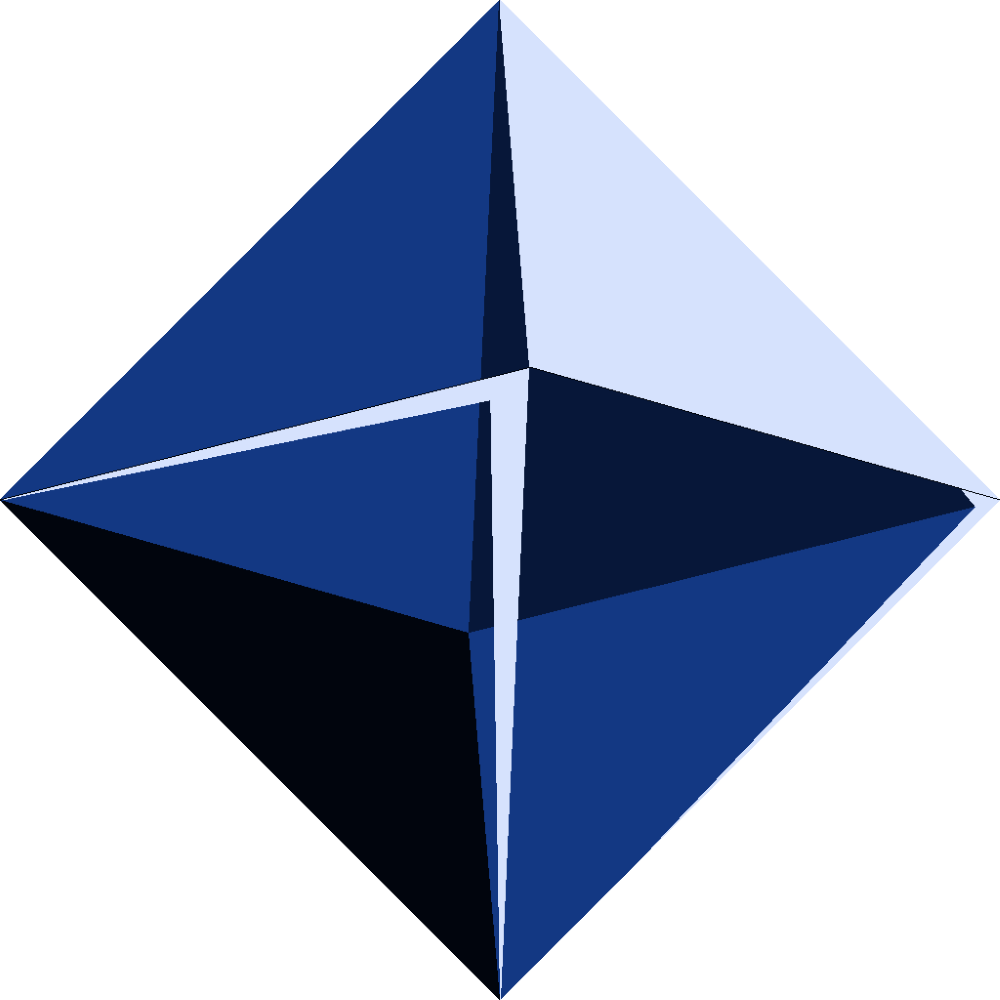 *meows externally*
@Apex Soundwave
Dunno, but I didnt like it
Posted about a year ago Report
Link Quote Reply Site Assistant
The Prodigy Unicorn
Whatever happened to this comment section, please chill and also keep any political nonsense to the right forum
Posted about a year ago Report
Link Quote Reply
Gate Crasher

Sapper
@I Was Never Here
I'm not telling you to stop. I had no idea that you don't normally wear a beard. This information was left out entirely, as far as I'm aware. I did not know that you meticulously shave your beard except for one month, so I suppose that's completely justified.

All this time I was under the impression that all you did was NOT shave your beard at all during one month of the year, which from my perspective is, "Well, if you normally have a beard and then shave it every time it gets long except for this one month, what's the difference? I'd assume people would just assume you forgot to shave it or didn't have the time."

I apologize for this misunderstanding, but you must realize that I lacked the information regarding your shaving tenancies year-round.

*meows externally*
@I Was Never Here
The only reason you will get banned is if you fight like a baby. I told you to stop commenting, you did it again.
You have only yourself to blame for your actions

Posted about a year ago Report
Link Quote Reply
I Was Never Here
@Saphire Systrine
Sorry then. I thought it was related enough, but I guess that's not the case. No need to get hostile about it.

For the record I don't hate the meme and it's not my intention to "ruin" it by having a simple discussion about something tangentially related on an open forum of discussion. Please though, if you want to report my comments then do so now. I would absolutley love getting banned for talking about how I personally advocate for men's health and men's rights.

@Furtive Tactics
PM me if you want to talk about this more.

>We wear or operate things out of the ordinary in order to attract attention to something. Is your beard out of the ordinary?
Yes, I don't wear a beard except for one month out of the year.
>As far as I’m aware, most men wear beards or shave them down to a manageable length for literally all manner of reasons.
Which is part of the reason I specifically let it grow ragged and don't trim it at all during the month and even a week or so before hand at the end of October.
>If your symbol of awareness was actually something to be of note, then we’d have to assume all men who wore beards would also then adopt this support.
You could say the same about wearing pink or blue, and you have. You're not adopting the same level of critisim towards the same issue here.
> It just makes no sense to do that when you could do something like wear a special belt, or a small burlap sack which is different, eye-catching, and would be a conversation starter.
Have you considered that clothing might be expensive for me, or that I normally might be restricted in what I can wear normally due to work or other considerations? Personally this is about all I can reasonably do, so I do it.
>If you were to wear something like that, then I’d probably be inclined to ask what it is and thus THEN it’d be perfect because there’s a direct connection. It just has to be something out of the ordinary.
It is out of the ordinary for me, enough so that I do get asked and I can start a conversation about it. That's the whole point. That said if you want to do something more obvious and start your own trend for the same cause, then by all means, go ahead and do it. It would be much more productive than just telling me, "Your way is stupid and ineffective" when I can assure you that it works for me.

By all means, do something better. It would be wonderful. I'm doing what I can, if you think that's not good enough then step up yourself before you tell me to stop.

@Furtive Tactics
Ok first off. I do NOT appreciate you coming on my comment section and spewing bullshit politics, from both of you.
You want to know reality? Reality is no one gives a shit. People care more about No Nut November because it is funny. Maybe if you made the men's health thing into a meme it too would get more awareness, but you don't cause you don't really care.
If you did care, you wouldn't be bickering and bitching about this, instead, you would be donating to research.
The reality is, as with breast cancer, is that everyone already knows about the hardships of those things. We all know already. Shoving it in our faces will only further alienate yourself from the social sphere.
Regardless of the awareness or not, science still goes on, and things are still researched. Telling someone that prostate cancer is a thing is not going to make that go any faster.

Secondly, suck the fuck up. It is a meme, I made it as a damn meme.
If you don't like the meme, you can block the No Nut November tag, but you WILL NOT cause CHAOS in my fucking chat and on my meme, RUINING the experience for others, just because you felt a little triggered. Any more responses on this matter from ANY of you will result in reporting of your comments.
UNDERSTOOD?!

Sapper
@I Was Never Here
No, there's actually reasons for all of those. Albeit 'meh' ones, but here it goes:

Pink ribbons are symbolized for breast cancer awareness because Charlotte Hayley, a woman who battled breast cancer, wanted to make a change so that more funding would go towards cancer research and care. Ribbons were easy to make and purchase, and the pink (which was originally just peach) stood out among the general population and color of the city. The color pink, which is what's used for these ribbons because they can't make them peach for legal reasons, is widely considered to be a feminine color in western countries because of a culture flip during the time feminism started to take root. Pink and red were originally masculine colors, and for many years this was the case. Now, pink is considered a more feminine color and thus in support of females who are the primary victims of breast cancer. The ribbon is a symbol of the same kind of ribbons that Charlotte handed out all those years ago. She chose them because they stood out.

For men's health, it's fairly simple. Blue is now considered a more masculine color despite baby blue and navy blue being a more feminine color for many, many years. (Red and blue were swapped when feminism started to take root.) This color is often accompanied by some words because blue is an extremely common clothing color, and thus how would you look any different for Men's Health Month? You need some words or images to go with it.

We ring bells not just for charity. Bell ringing is to get people's attention, as the sound isn't one that is extremely common. In older times, all churches had bells because of mainly religious reasons. You'd ring the bell when it was a certain time of day, say morning, and you'd also ring it on a day of worship or celebration. It gets people's attention and acts as a reminder. This is why many farms used to have dinner bells that the person cooking dinner would ring in order to get everyone working out in the field to come in and feed themselves.

We wear or operate things out of the ordinary in order to attract attention to something. Is your beard out of the ordinary? As far as I'm aware, most men wear beards or shave them down to a manageable length for literally all manner of reasons. If your symbol of awareness was actually something to be of note, then we'd have to assume all men who wore beards would also then adopt this support. It just makes no sense to do that when you could do something like wear a special belt, or a small burlap sack which is different, eye-catching, and would be a conversation starter.

If you were to wear something like that, then I'd probably be inclined to ask what it is and thus THEN it'd be perfect because there's a direct connection. It just has to be something out of the ordinary.

Posted about a year ago Report
Link Quote Reply
I Was Never Here
@Furtive Tactics
Your argument here is, "I don't understand why you've drawn some arbitrary relationship between things to promote awareness for a good cause."

Why is a pink ribbon a symbol for Breast Cancer awareness? People who have Breast Cancer don't grow pink ribbons on their chest. Why are you supposed to wear blue during Men's Health Month? Most men aren't blue. Why do people ring bells for charity, people who need charity usually don't walk around ringing bells.

The connection is the one you make. On the surface it's arbitrary, but most things of this nature have completley arbitrary connections they use to bring attention to themselves. As it is it's something that I can do simply, but mindfully that is within my means to hopefully do what little good I can. Nothing more and nothing less.