Oh hi, Markdown. We are migrating the site to use Markdown. This is currently in beta testing phase. Click here to learn more.
Pony with care! Remember to tag images from or revealing story of the G5 movie with spoiler:my little pony: a new generation, and report any images of camrips/leaks for Rule 1!
422 670 663 7 146
Subscribe
Galleries
Featured in
Sign in to create a gallery
Related
View VS Download DS
Uploaded 2 years ago by Cutelight Glimmer 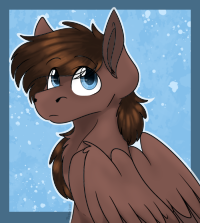 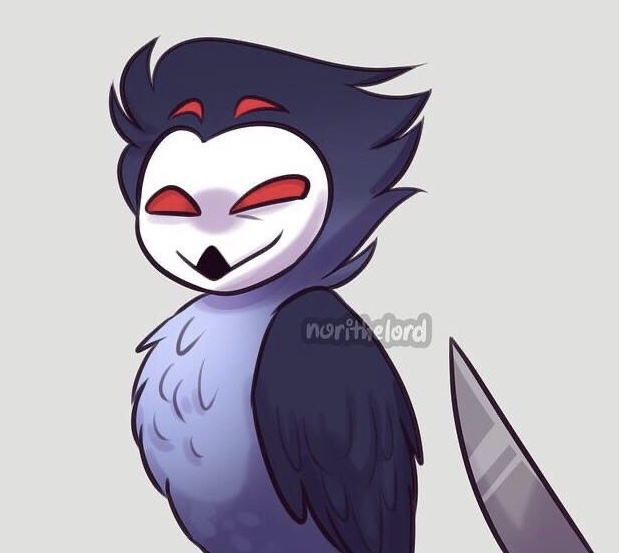 Anoncrsh
Can i pay in dead chicken?
Posted about a year ago Report
Link Quote Reply

Communist Starlight
Crushing inequality
@Background Pony #943A
Hush, I do not wish to hear the ‘wonders’ of capitalism.
Anyways, this is getting political.

@Communist Starlight
Free stuffs distributions are nice, yes, but…. go compare it with $capitalsm$ under monrachy or diarachy.

Communism is against all forms of large-scale government, including but not limited to: monarchies (or in Equestria’s case, diarchies), democracies, republics, meritocracies and especially oligarchies. No kings, no presidents, no ministers, no dictators. Just a community governed by its inhaitants, and everyone gets an equal share of everything.

Or at least that how it works on paper. In practice, though, chances are that nothing short of mass brainwashing and/or mind control (much like Starlight’s village in The Cutie Map) would make that work out well, and even then, it’d be a precarious arrangem. 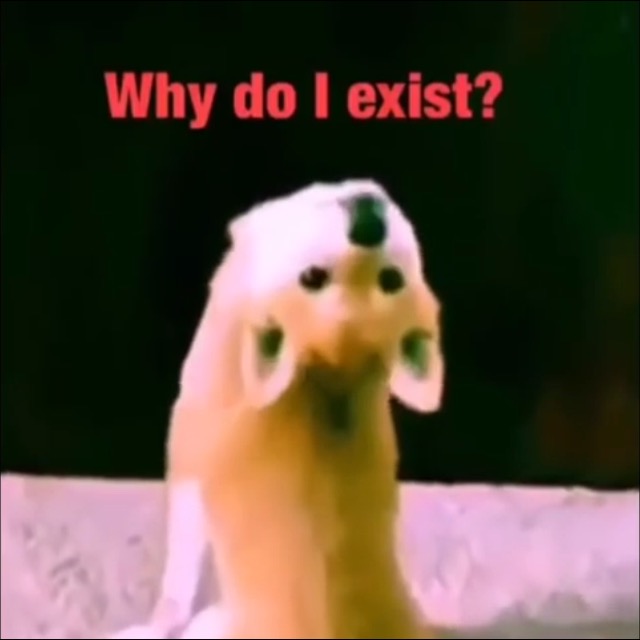 BLUERAYGUNNER
Two things in life are certain: death and taxes

And I aim to avoid both at all costs

@Ereiam
We’ll have to run that one through the Equestrian Council of Confectionary Compensation.
Posted 1 years ago Report
Link Quote Reply

Thankfully, Equestrian taxes can be payed in cookies or cuddles if bits are not available. There’s also a tax credit for offerings of cake.
Posted 1 years ago Report
Edited 1 years ago
Link Quote Reply