@Goddess Erosia
I don't think a WIP exists. I mean I could be totally wrong about this, but with the small animation sections that Ohmudak released in I got the impression he only works on (and finishes) a few seconds worth before moving on to the next part.
As opposed to working on a video and having a sizable WIP that could be sitting on the proverbial shelf, if a WIP does exist I feel it'd only be a second or so.

I honestly worry trying to continue Ohmudak's work with a different animator would make it look like patchwork though.

Assets are at least something but did he also release the WIP files for the animation though? Because I think that's what the person was asking.

The assets themselves are all free on the internet.

yeah you can't exactly "finish an animation" if all you have is a recording of part of it….

@Background Pony #E81E
He literally gave the animation to everyone. It's sitting there before your eyes. Anypony that wants to finish it is free to do so.
But it will not look like a continuation of the original artists' work because it is not going to be the same artist making it. 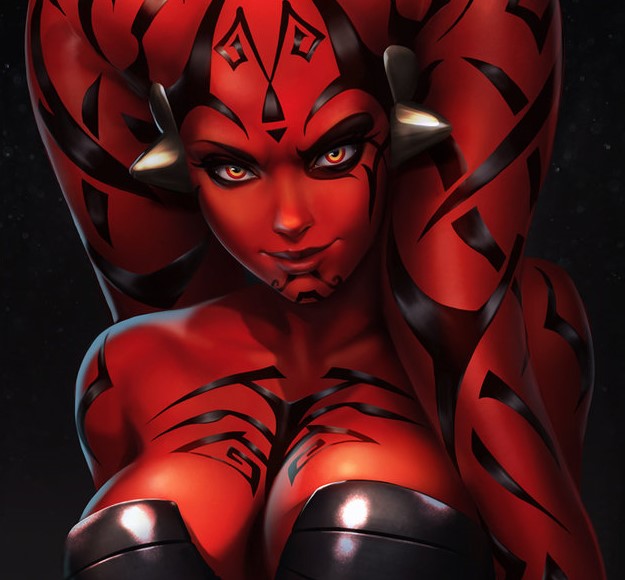 We all would. Sadly, ohmudak has deleted his Patreon and said that he won't be completing this animation.

@Background Pony #32AD
There's never a guarantee. Not unless it's a commission.

It's pressure like your comment that tends to often be the major cause for why an artist doesn't bother creating. Not so much the lack of income, but the lack of appreciation for what they've clearly already made and put out there. Whether you mean to or not that comment comes off as though you only see them as a work horse.

When he was still animating, he mentioned that this post would have original voice acting for Fluttershy, at least two minutes worth of original voice. That's what I'm talking about. 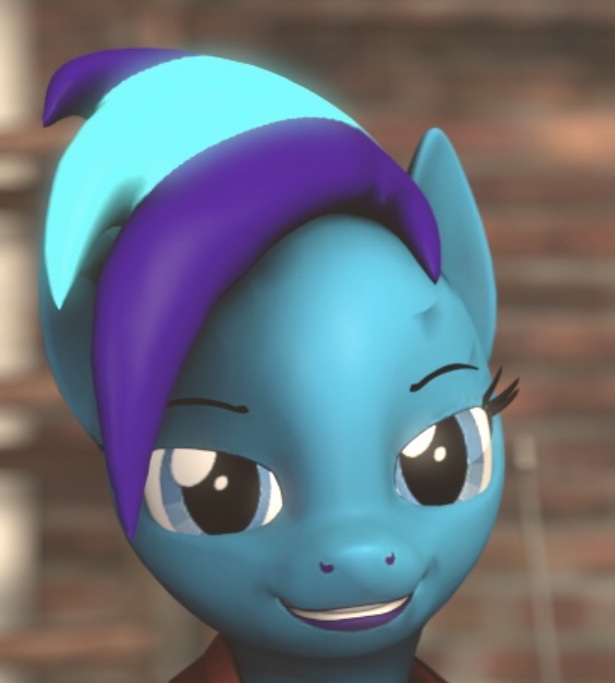 SFM Ponies
I love this bro. I love when she has the orgasm and the guy goes down and hugs her. So hot.
Posted 2 years ago Report
Link Quote Reply

I'm sorry that the stress got to you. I definitely understand how big of a factor stress can be when it comes to making a decision, whether good or bad. I just hope that you are feeling okay and that you'll be doing things that make you happy from now on. Thanks for the reply, it's nice to know that you still read the things we say.

Mediocre animator
@hoob
I was actually really surprised by how quick I gained pledges, but the thing is… Patreon is too much stress, even if I've set it to "per animation" charge.
Posted 2 years ago Report
Link Quote Reply

ohmudak is absolutely fantastic at that, I agree completely. No one can animate expression the way he(?) does. Not blackjr, not screwingwithsfm, not any of them. Don't get me wrong, they make some really great and super sexy animations but the amount of expression in these 8 seconds is incredible. I don't understand the whole issue with what went wrong for ohmudak. I see people saying something about patreon not working out…but like, not working out how? Did he expect to start earning thousands of dollars per month like some other animators out there? I was supporting him until he hadn't posted in months at which point I withdrew my pledge (even though he was only taking money per animation).

Did he happen to release the audio too? That's one of the things that would make this complete, and it'd be pointless to let that potentially good voice acting go to waste.

But it isn't the assets alone that turn it into the magic you see before you. It's the attention to detail in the movements. It's the way you can practically feel what a character is feeling when you see their subtle movements and expressions.

Pretty much this. It's a whole lot of effort and patience needed to make something like this, which not many people would be willing to put forth. Anyone can crack open SFM, grab the already widely available assets, and try to make a continuation of this as-is. It's not the lack of assets that are the problem. It's the lack of a willing animator.
Posted 2 years ago Report
Edited 2 years ago
Link Quote Reply