[Part three of the recruitment posters].

[Result of a minor poll and suggestion on Patreon].


Luna stood in the council chambers along with her sister, Celestia, Twilight and Princess Cadance. The three had been summoned to the chamber by Celestia herself on a matter of uttermost importance that could change the city of Canterlot for good!

However, what they saw was something that frankly was far from it.

“Well, what do you think?” Celestia asked.

"…” Twilight said nothing, a heavy blush on her cheeks.

Cadance looked at her sister-in-law and aunt and arched her brow with a smirk before a soft giggle escaped her lips. “You two are such prudes, I think it looks fantastic, Aunt Celestia. Very sexy and enticing!”

Celestia beamed at her niece, “Thank you, Cadance! That’s what I was aiming for. Now, hopefully, this will entice more young stallions and mares to join the Solar guard and give some relief to the overworked Lunar guard.”

It was Luna’s turn to snicker, “Just because I thought of the idea first, and just because Captain Moon Dancer’s display worked.”

“Exactly!” Celestia replied. “Both yours and Cadance’s recruitment posters were a massive success because of how you did them, and who in our kingdom is going to resist my fine white rump?”

Celestia noticed that Twilight had been awfully quiet and looked down to the smaller alicorn.

“Twilight, what do you think?” Celestia asked.

“I-It’s uh, hot, I-I mean, the room is hot!” Twilight flustered her wings sticking out a little, “It will definitely work, but what about the other leaders? They’ve already made comments about Cadances’ one.”

Celestia smiled and dismissed her question with a wave of her hand,” Not to worry, I’lljust incinerate all those who I hear talking bad about it with the sun.”

Twilight blinked as Luna, Celestia, and Cadance began to laugh. Not knowing if they were being serious or not, the purple alicorn started a nervous laugh of her own, albeit it louder than the other three alicorns.

“Anyway, enough of that. These posters will go out tomorrow morning all over the city.” Celestia said, nodding her head, “Now, didn’t you say we were meeting Shining Armor for lunch today, Cadance?”

“That’s right, should we head off to meet him?” Cadance replied.

Nodding, Celestia, Luna, and Cadance made their way out of the chambers, leaving Twilight a; long who was staring at the poster, fixated on the rear of Celestia as her wings stood to attention and her face a bright red.

High Rez on my Patreon: https://www.patreon.com/JimJamDoodles 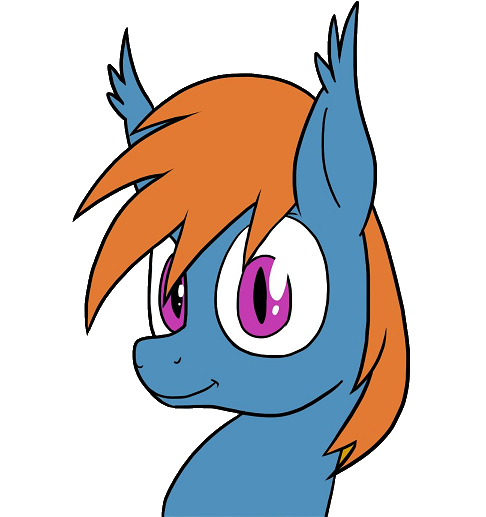 @JimJamDoodles
no problem. it does show, now that I think about it. :)
Posted 2 years ago Report
Link Quote Reply 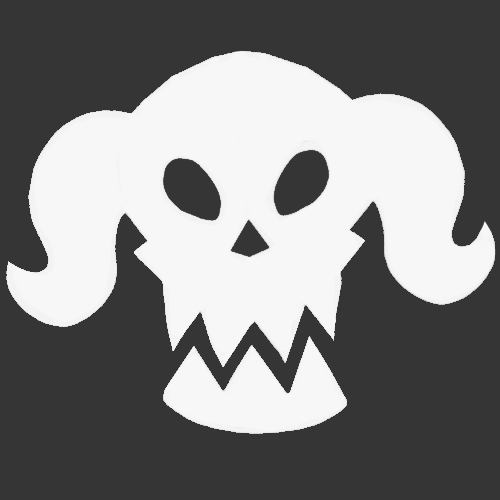 Beep Boop
@toxicitzi
Cheers! I used to do MLP fanfics as well, so sometimes I just like to add more than just a simplified description to some of the drawings I do :).
Posted 2 years ago Report
Link Quote Reply

image is fine and I always approve praising the sun, but I think the description outdoes it by a bit. I'm not saying it like it's a bad thing, it's a surprise if anything.
Posted 2 years ago Report
Link Quote Reply