Derpibooru Community Collab! It is time for us to make another community collab image! Let us all have fun and draw some pony. Learn how to participate here.
687 946 941 5 25
Subscribe
Galleries
Featured in
Sign in to create a gallery
Related
View VS Download DS
Uploaded 2 years ago by CRASH 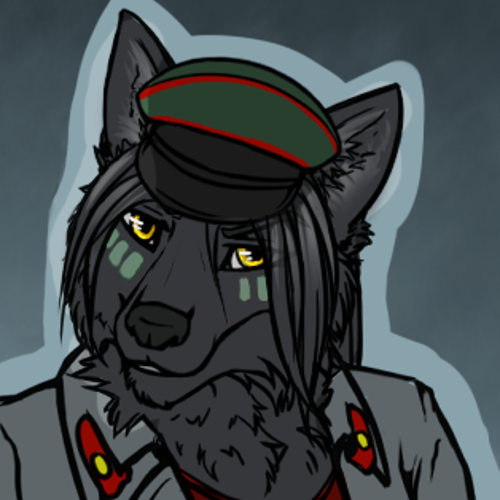 It's difficult to expect some rationality from the kind of person who has difficulty separating reality from fantasy. The most hardcore fans in any fandom have enough time to totally immerse themselves, as they are not in education, employment, or training, and thus their entire existence revolves around their fantasies.

At best, they talk about these characters as if they're real, and as if their head canons were actual fact… ie Cheerilee and Marble Pie ships. Sometimes, as is the case with Flash Sentry, you'll see them go absolutely batty over the perceived reality that Flash Sentry is out to steal le waifu.

At worst, as in the case of the idiot who found a priest willing to marry him to a Twilight Sparkle plush toy, this leads them to induce schizophrenia in themselves through repetitive, damaging meditations. This is because some random stranger on a tulpa site said it's perfectly safe to make yourself see a person who isn't there, and that you should ignore the horror stories of those who have tried to do this and now need to explain to a therapist that they see a pink monstrosity with cupcake teeth ripping the heads off of rabbits and screaming uncontrollably.

Starlight is bad ngl
@WolfeTrax
Your typical viewer finds it easy to apply real world conventions to a fantasy one and somehow call that a valid observation I guess.
Posted 2 years ago Report
Link Quote Reply 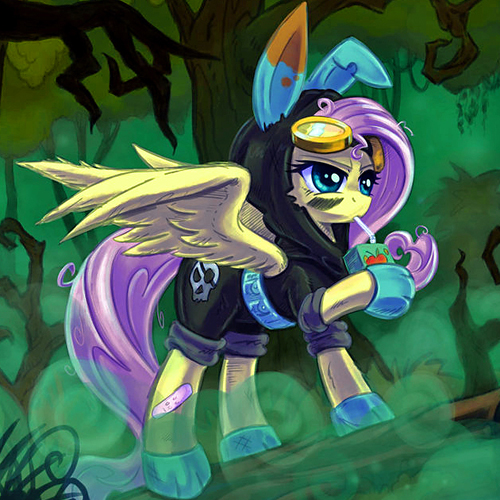 What a pointless argument. There's only one sure thing here: two ponies are having sex. Nothing about this image says anything direct or indirect about monogamy, polygamy, polyamory, infidelity, fidelity, herd behavior, baking cakes in low gravity, or the price of tea in China. There's also no calendar on the wall to tell us that this clearly "happy" time takes place before, after, or during any possible relationship between Big Mac and Sugar Belle. Just enjoy the image. Sheesh.
Posted 2 years ago Report
Link Quote Reply

Unless polyamory is involved. 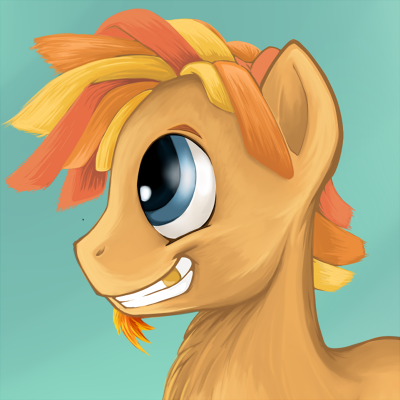 @Power Play
No doubt there'll be a Friendship song after they're done. Although maybe not: they're clearly in a hotel room, which is a story all its own.
Posted 2 years ago Report
Link Quote Reply

Non-Canon Game Horse
Equestria is a society of polyamory, polygamy and above all, being able to have fun.

Just as long as it's consensual.