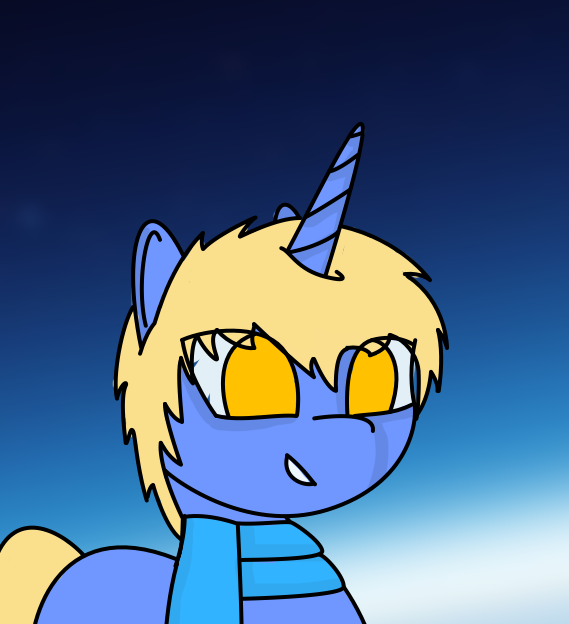 @furrypony
That, or some magical Neuralink trickery going on.
Posted about a year ago Report
Link Quote Reply
furrypony

KopaLeo on DeviantArt
@Atlas1965
They have electronic brains, so it'd be easy for them to have backups at intervals, and after each death reboot to the most recent backup.
Still can't erase the PTSD 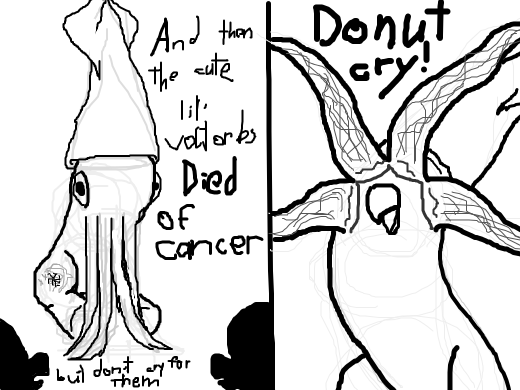 Scpx
The what in the where
Soyuz
Posted 2 years ago Report
Link Quote Reply
Atlas1965
See, this is why I think that inanimate object ponies that represent things that have a high possibility of going boom, or can be expended, or both, run on a sort of "One personality, multiple bodies" kind of situation, ie. SpaceX Rocket Pony (aka Merlin, based on what I've heard) has been, is, and will be every Falcon 9 core stage. She probably has a trio of bulkier siblings that represent the Falcon Heavy's core stage and boosters, and a younger sibling that represents the upper stage of the Falcon 9 and Falcon Heavy.

EDIT: This would also explain why Merlin isn't just kind of depressing to think about, because otherwise she'd have a lot of siblings who crashed into the ocean, and a few that just went kaboom. 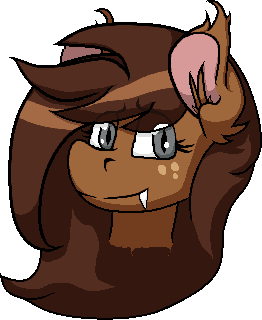