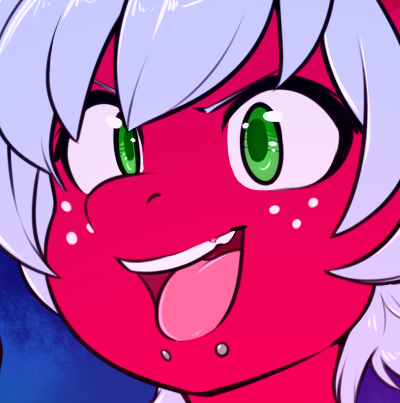 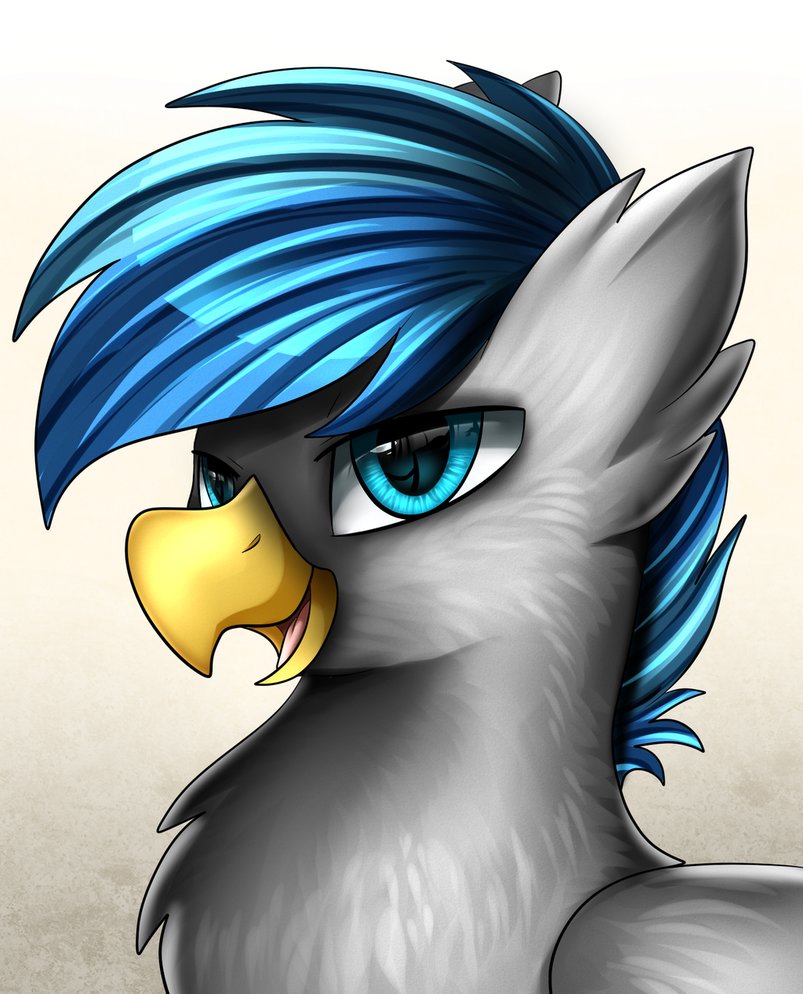 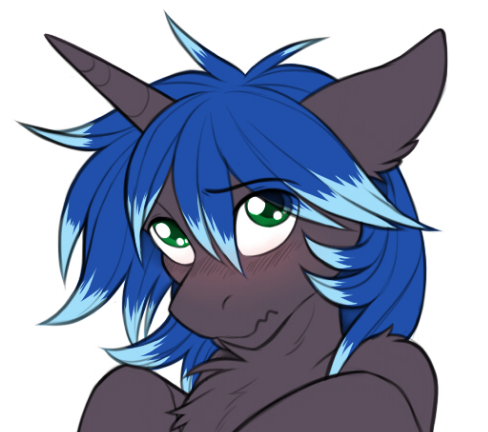 Lock Down
@Ylpmis
Reporting you for spoilers on my Character. No one was supposed to see that plot twist reee
Posted 2 years ago Report
Link Quote Reply

Haha they weren't actually planned to be a sequence but I could totally see that being the case. Lockdown's thing is he's an angry small guardpony not afraid to throw out racial slurs to anyone not a unicorn, with most pones ignoring or fighting back at him.(I like to think he's not ALL mean, but he's not my OC so I'm not the expert on his internal workings)

This was just meant to be a one off of how Non would react to being yelled at, cuz he's a big ol softie ;-; (and I wanted an excuse for sad upsies from another bigpone)

The pic you linked was Non giving lock cuddles and being playful even though lock pretends not to like it :p 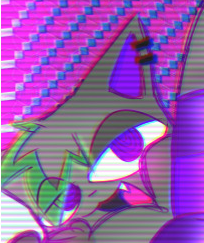 DumbKat
why would you yell at this poor cutie
Posted 2 years ago Report
Link Quote Reply
Background Pony #EE23
@Background Pony #062B
I think it's a reference to this pic
Non Toxic, being a Taltz, was sleeping burrowed in the ground, when in second part you see something pulling him out by ear with magic.
My guess is that it was Lock Down. Seems that they don't get allong to well ;)
This image is blocked by your current filter - click here to display it anyway 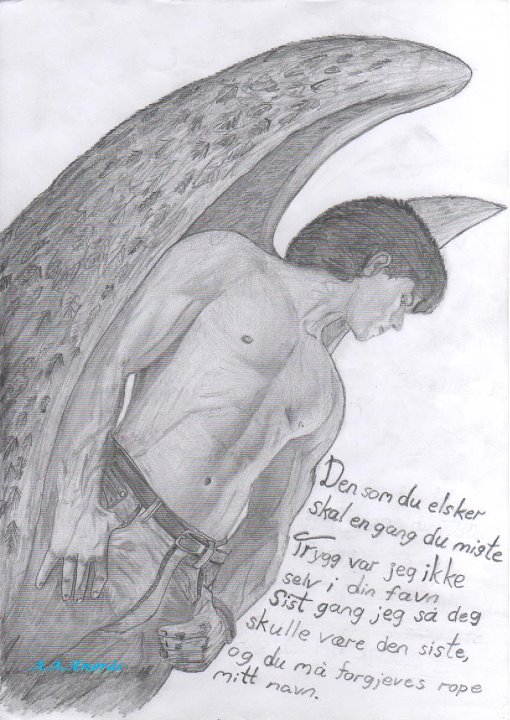 Gay Viking
@AlexAngel
DanielTepesKraus started the whole thing, here's the pic that started it >>577077.
Posted 2 years ago Report
Link Quote Reply
Background Pony #19C3
I'm kind of confused by the non-dialogue exposition too. Why is the tatzl crying, what is his thought bubble meant to convey, what is the pony looking at and why does he have a question mark, what's happening
Posted 2 years ago Report
Link Quote Reply

AlexAngel
I am just wondering… What and where is the origin of Tatzlpony's? What was the original?
Posted 2 years ago Report
Link Quote Reply 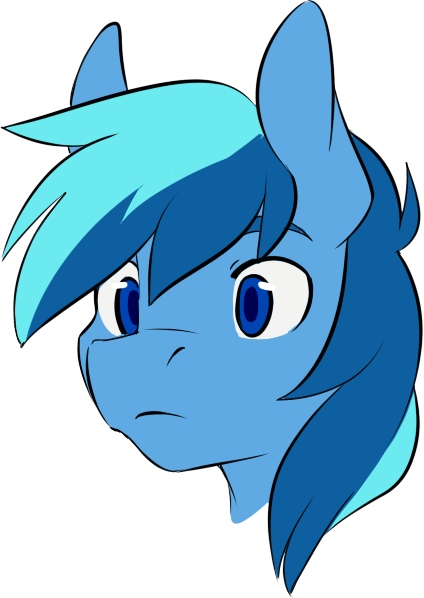