Geissler at the mine
Since I see someone sussed out the details of the image and added the tags, I thought I would say something before I make one correction. The source I used to build this image is not Prussian. It’s based off of a German king, but not from the north. The original painting this uses is actually that of Francis II, Holy Roman Emperor and Emperor of Austria. 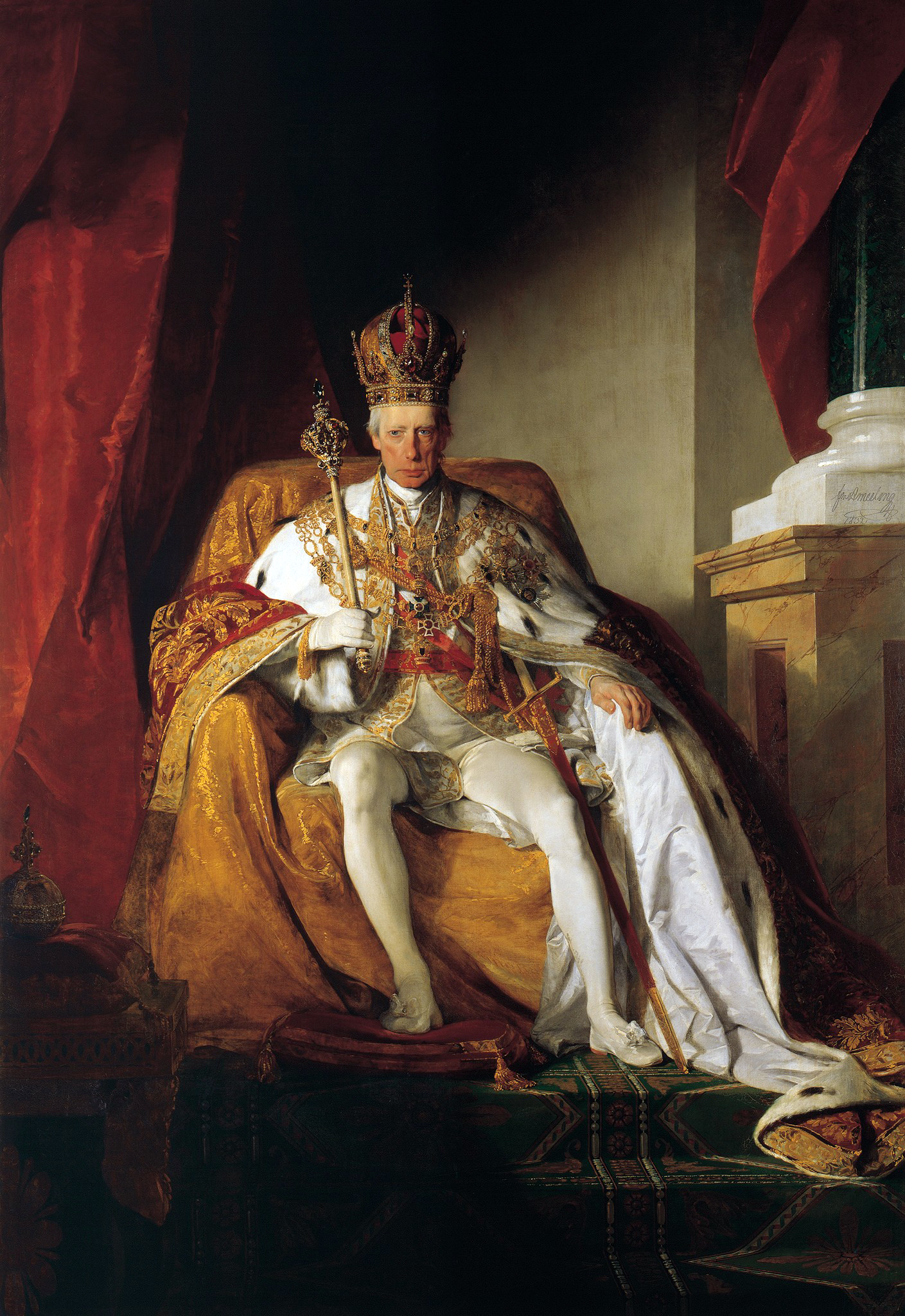 So, Austrian. Not Prussen.