Derpibooru Community Collab! It is time for us to make another community collab image! Let us all have fun and draw some pony. Learn how to participate here.
315 468 466 2 14
Subscribe
Galleries
Featured in
Sign in to create a gallery
Related
View VS Download DS
Uploaded 3 years ago by imnotgalawaille
1500x1500 PNG 5.3 MB
This image is blocked by your current filter - click here to display it anyway

Actual Horse
@DJTHED
Gotta zoom a looooot to see the noise but u right, it's there. WITCHCRAFT

this is so hypnotic! She is on the event horizon between looking real and looking cartoonish.

Blender 3D Animator
@Jackarunda
You have to first understand how Blender works when rendering compared to a game engine. In this image, the rendering technique used is called ray-tracing:

"In computer graphics, ray tracing is a rendering technique for generating an image by tracing the path of light as pixels in an image plane and simulating the effects of its encounters with virtual objects."

And using this type of lighting calculation is incredibly accurate (because light in real life bounces off of objects hundreds of times before it dims, and this image light is actually passing through Starlight's skin due to sub-surface scattering, which is why parts of Starlight's ears glow a bit especially), but also incredibly noisy unless you use enough samples. The lower the samples, the more noise you're going to get. And if there's less light, you're going to get more noise. If you zoom into this image you'll see some noise in the shadow of Starlight's mane on her head. So you need to render at high sample counts and that takes a ton of time to render a single image, but the end result is usually worth it.

In video games, light isn't calculated like this. In pretty much every case, games will use approximations and estimates to try to emulate the same look a ray-traced image would look. It's not accurate, but it's a lot faster to render. But there's a reason people can tell the difference between something that's rendering in a game engine and what's rendered in professional rendering software . If Pixar decided to use a video game engine to create their movies, the visual fidelity would be no where near as good as it was before. Physically accurate lighting is important to making things look good. It's also why I dislike the heavy use of Source Filmmaker, because it really is just a heavily modified TF2 client with movie making tools, using nearly the same lighting engine as the main TF2 game itself.

Also to add another point, if I'm not mistaken, galawaille here doesn't have a GPU that's compatible with Blender's rendering engine, so he's probably rendering on a CPU, which aren't built to display graphics in the first place, hence increasing his render times dramatically if he's just using his own computer. Hence why I recommended he use a renderfarm service to decrease render times.

i must be missing something big, or there's something very wrong with your gpu
cause this image is good but it doesn't look ~72X as good as a scene from, say, Fallout 4 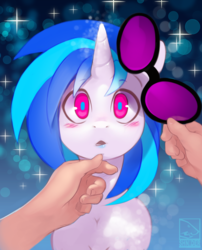 Blender 3D Animator
@imnotgalawaille
I wouldn't worry too much about point spending as long as you're in a team. Being in a team with lots of combined points is going to boost you way up on the priority list even if you're in the negatives in points. Plus everyone that's active on your team is automatically going to prioritize your project over others that are outside the team like I mentioned before.
Posted 3 years ago Report
Link Quote Reply 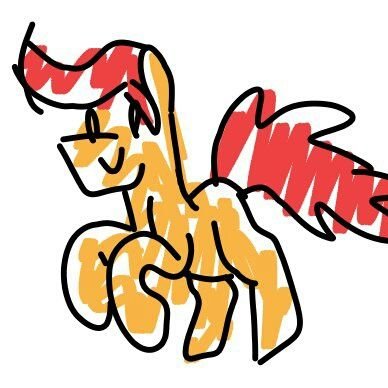 imnotgalawaille
@zippysqrl
Yup, but hey at least it's better than denoising artefacts lol, I just wanted to see how much would a render like that cost on sheep it
Posted 3 years ago Report
Link Quote Reply