The 2022 Community Collab has begun! Join in for round six of our massive group collaboration image! Click here for more information
1011 1269 1247 22 15
Subscribe
Galleries
Featured in
Sign in to create a gallery
Related
View VS Download DS
Uploaded 4 years ago by QuelloScelto

Inactive
@SeraphimDawn
Indeed!
Posted 4 years ago Report
Link Quote Reply
DanvilleBengal
I hope that I’m not offending you in any way, but I sincerely thought that I would never see a Sparity image illustrated and colored by you. I definitely love your style in your works though. I’m just happy to see that show up, even if it’s a commission. I hope that I will be seeing more of them in the future..
Posted 4 years ago Report
Link Quote Reply 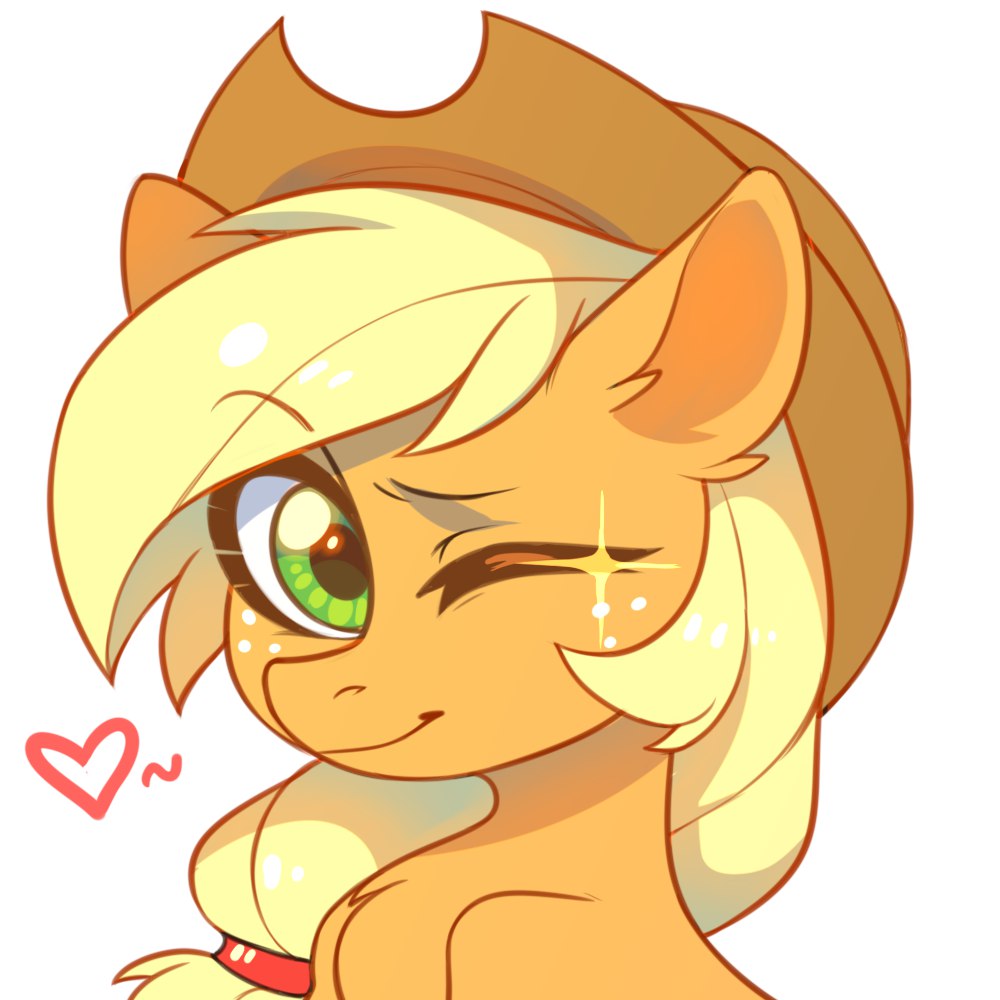 Sugarcube
@SeraphimDawn
I’ve always been more a fan of nude sex,(casual ik) but a version where she had the bikini would be great. I’m just wondering if thebrokencog plans to do more sets of each of the girls..
Posted 4 years ago Report
Link Quote Reply

Pomegranates :P
@Sugarcube
I sort of wish she had sex with her bikinis on.
Posted 4 years ago Report
Link Quote Reply

Sugarcube
@Background Pony #493C
What’s wrong with Spike? Also pretty sure this is the final pic in a set.

Rainbow Dash: Four hours huh. He’s going the distance with Rarity. He usually cops out after one hour with me.

Applejack: Really? My first time with him only lasted five minutes tops.

Twilight: What are you two talking about? And wait, where is my Viagra? I was saving that for me, Timber, Sunset and Flash tonight.

Fluttershy: Wait he stole your Viagra? Oh then him and Rarity will be at it all night.

Pinkie Pie: You know? Spreading the cake and eating the pie.

Applejack: You know? Milking the bull.

Fluttershy: You know? Beating the bear.

@FirePony
All of the above. :) 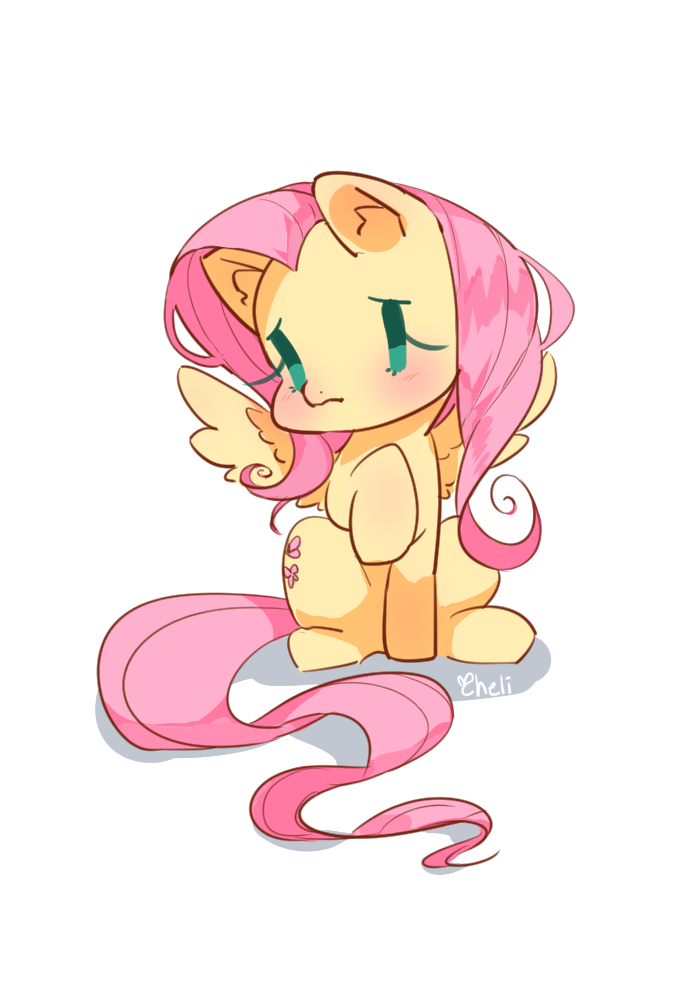 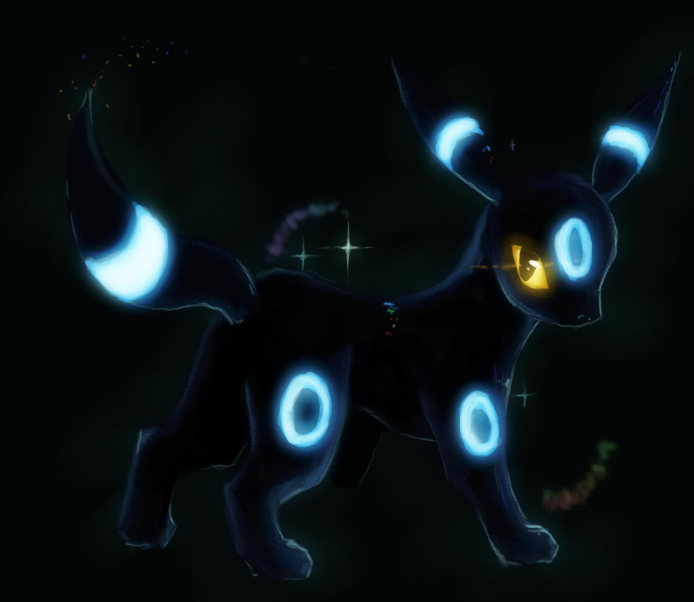