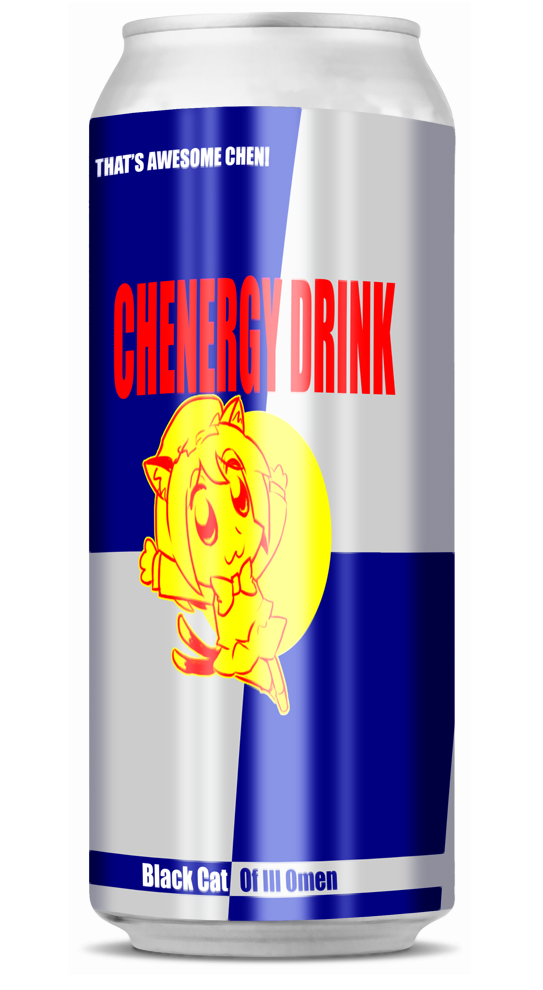 beau-tiful skunk
@Dirty Bit
Shame Nintendo turned down Archie, (they pitched a miniseries to them years back, images from the rejected pitch can be found online drawn by Tracey Yardley.) as it could’ve been a Sonic, MegaMan, AND Super Mario comic crossover.
Posted 5 years ago Report
Edited 5 years ago
Link Quote Reply

Oh, I know about those

beau-tiful skunk
@Dirty Bit
Interestingly, Sonic & Megaman had two official crossover comic book story arcs. (Back when Archie Comics was publishing both series for Sega & Capcom.)
A comic crossover kinda works better for them, given how differently both games play.

An interesting concept, but that’d not only deviate entirely from the concept PXZ was based on (Namco x Capcom), but that be too much work altogether. It’s like how several fans weren’t exactly happy with Valkyria Revolution.

Nevertheless, I really do hope they revive the franchise. You rarely ever see amazing crossover games aside from Super Smash Bros.

Young Leosword
@Dirty Bit
Ah. Nintendo has the notoriety and definitely the revenue to revive it if they want, like with Bayonetta 2. They could also commission Bandai-Namco and Monolith to make another game starring Reiji in another genre or miscellaneous format.

Obviously, the rather limited size of the series’ fanbase may call such a decision into question, but it could potentially sell better with said alternative mode of gameplay, such co-developing the sixth game with Alphadream or Intelligent to make a real time combat system like in the Mario RPGs, putting more focus on a traditional fighter-style combat system with the help of the Street Fighter and Tekken developers, changing up the field system with Intelligent and the Valkyria developers, et cetera.

Extremely random, but I sometimes imagined Chase McCain being a solo unit on the basis that Nintendo first published LEGO City. XD

Well, the director for PXZ left some time after the sequel was finished, leading me to believe they’ve decided to stop on the franchise altogether. Unless something happens, like someone else taking the reigns on directing the series or they spontaneously announce a third installment to the series, I just feel despondent about the whole thing.

Young Leosword
@Dirty Bit
Stop might be a stretch. When PXZ2 was announced, to me it seemed ultra spontaneous and out of the blue, much like Nintendo announcements. Besides, NXC and PXZ were seven years apart.
Posted 5 years ago Report
Link Quote Reply

Project X Zone’s a good series! It just sucks that they decided to stop after 2…They had several opportunities to add more characters like Sonic and Shadow, Bayonetta , Jude Mathis and Milla Maxwell, or even Gene from God Hand

Young Leosword
@Mr. YumYum
In some cases, PXZ was able to direct me to other franchises with good soundtracks. Of course, the same is said for other X’s like Smash Bros. and Dissidia. :3
Posted 5 years ago Report
Link Quote Reply

Also, we’re all nerds, dude. Don’t deny it, you know it to be true.

Mr. YumYum
@Beau Skunky
Seven Rings in Hand was kind of a guilty pleasure for me, kinda like the Secret Rings game. I still enjoy it, even if it is replayed a lot in that game. I felt it was pretty fitting for the final boss theme. And yes, the series’ vocal songs are just as addicting as the normal game music, maybe even more so. Crush 40, Gunnar Nelson, Julien-K, Zebrahead, Cashell and many other performers give so much personality and hype to the song.
Posted 5 years ago Report
Link Quote Reply 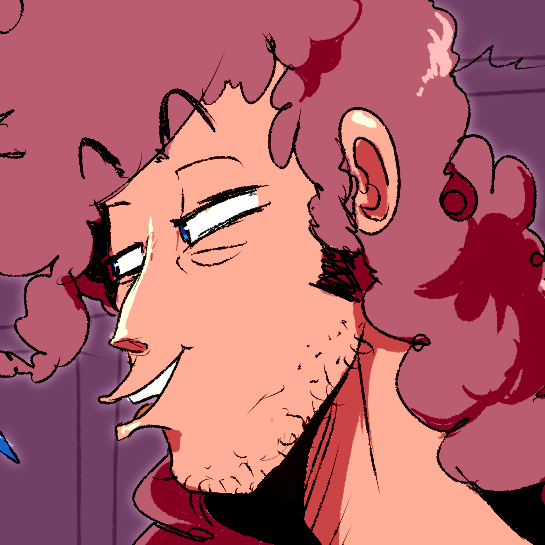 Speaking of Sonic music, Infinite’s theme in Sonic Forces is so addictive

beau-tiful skunk
@Mr. YumYum
I think the only Sonic theme I dislike was “Seven Rings in Hand,” because that game had to play it almost constantly after beating a level, so I got sick of it. It’s not too bad though.

I never tire of “Live & Learn,” and such though. I liked the “Sonic Heroes” theme too, ‘cause it, and the game’s intro looked like the wonderfully-corny opening for a Saturday morning show.

I still consider Sonic to be the king of video game soundtracks. Yes, better than Mario, Castlevania, Zelda, Megaman, etc. I can only think of one or two songs from the entire series that I didn’t care for(excluding the Boom soundtrack, I don’t really count that as Sonic quality music). When Sonic Mania was first announced, I couldn’t stop listening to Flying Battery act 1 and 2 in celebration. I had to listen to them at least once a day. And when Flying Battery was actually confirmed to be in Mania, well….my ears were fused to my headphones listening to glorious Sonic tunes. :)

beau-tiful skunk
@thps48
They have good soundtracks. Even the old 16-bit ones, and 8-bit (Game Gear/Master System) ones.

I like how Sonic Adventure even remixed a few BGM themes from “Sonic 3D Blast.”

Young Leosword
@Mr. YumYum
Heh, I’m listening to the Sonic Heroes soundtrack at time of writing… Actually, that isn’t that extraordinary, I probably listen to Sonic soundtracks three-quarters of the time I listen to music. XD
Posted 5 years ago Report
Link Quote Reply

beau-tiful skunk
@Mr. YumYum
Yeah, it’s sad when Indie companies can’t afford to do much. At least, Nintendo’s been supportive of Indie companies, they gave their games alot of advertisement on the Eshop, and in Nintendo Power magazine. (R.I.P.)
Posted 5 years ago Report
Link Quote Reply

Mr. YumYum
@Beau Skunky
Yeah, I heard about that a few months ago when I was looking up one of their games. I think that studio got split in two: Atooi and Infitizmo. They haven’t gotten any big releases yet and don’t have much info on their respective websites.
Posted 5 years ago Report
Link Quote Reply