Happy Birthday, MLP:FiM! MLP:FiM turns 11 years old this year! Let's celebrate with an art event!
254 380 373 7 24
Subscribe
Galleries
Featured in
Sign in to create a gallery
Related
View VS Download DS
Uploaded 4 years ago by Background Pony #2607
2483x3356 PNG 804 kB
This image is blocked by your current filter - click here to display it anyway

And yes, we need more of it.

Emily Brickenbrackle III
@Prometheus labs CEO
Meanwhile, as Mama Twilight sits there by her bedside, consoling her and letting her know that those new memories are indeed real due to well-meaning time travel shenanigans.
Posted 2 years ago Report
Link Quote Reply

Each timeline has a different outcome. If you interfere in the past, time will split and make a new timeline for the traveler to be in. This is not an exception.

(Actual plot ending)
Travelers: “We’re back from the past Boss! But we may have changed somthing!…Sorry!”
Boss: “No you didn’t!”
Travelers: “Yes we did… Look! || An extra James Bond book and film.||”
Boss: “But that’s always been there!”

@PonyPon
Meanwhile, in an Alternate Universe where Starlight is indeed a filly
We have a scene in which Spike and (filly) Starlight are playing together like the kids they are and it’s adorable

You’re now picturing Filly Starlight and Baby Spike building a castle made out of alphabet blocks, then knocking it down while they roar like itty-bitty monsters. After that it’s naptime.
Posted 2 years ago Report
Link Quote Reply

I could totally get into an AU where Twi adopts a filly-aged Starlight Glimmer.

Aurora Glimmer
Wow! Glimmer
I could totally get into an AU where Twi adopts a filly-aged Starlight Glimmer.
Posted 4 years ago Report
Edited 4 years ago
Link Quote Reply

You are my sunshine~
@PonyPon

Meanwhile, in an Alternate Universe where Starlight is indeed a filly 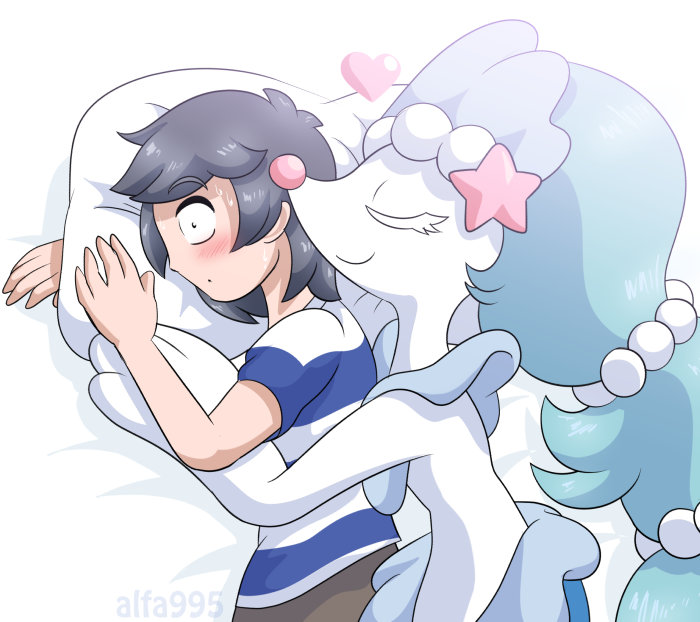 ^ OMG, it's OMQ!!
This is cuwierd
Posted 4 years ago Report
Link Quote Reply 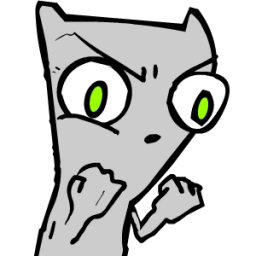 👻Haunted👻
Pretty close to their core dynamic, and another reason they should have made Starlight a filly.
Posted 4 years ago Report
Link Quote Reply

I like this concept, and I almost wish the show had gone with it.
Posted 4 years ago Report
Link Quote Reply