From the beginning, Twilight and Celestia decided not to make their relationship immediately public so they’re not overwhelmed by questions and indiscreet looks from their subjects. They wished to enjoy peace in the beginning which rarely occurred in their lives, since being Equestria’s empresses, said daily lives are always the kingdom’s center of attention.

In spite of said agreement, it did not last very long. Twilight was always the more passionate of the two and had a hard time keeping up appearances regarding her lover. The younger alicorn is hopelessly in love with the mare who once was her old teacher, and seeing her this morning at the royal court without her characteristic regalia around her neck, exposing her neck and chest floof, caused her mind to get clouded for a few seconds, desiring to feel her soft mate’s touch with her hoof.

Beta Upgrade
@Pilot Solaris
actualy its more because of the colective cock block this relationship impless…celestia, the gratest example of the mare ideal, is a filly fidler….and low the stalions of equestria did weep.
Posted 4 years ago Report
Link Quote Reply 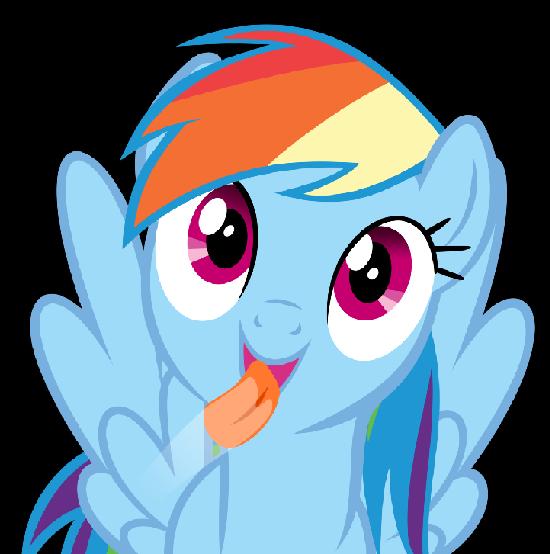 Peruser of Pony Pics
Haha that guard sweatdropping in front of them, probably wondering what he did to make the crowd stare his way with gaping mouths.
Posted 5 years ago Report
Link Quote Reply 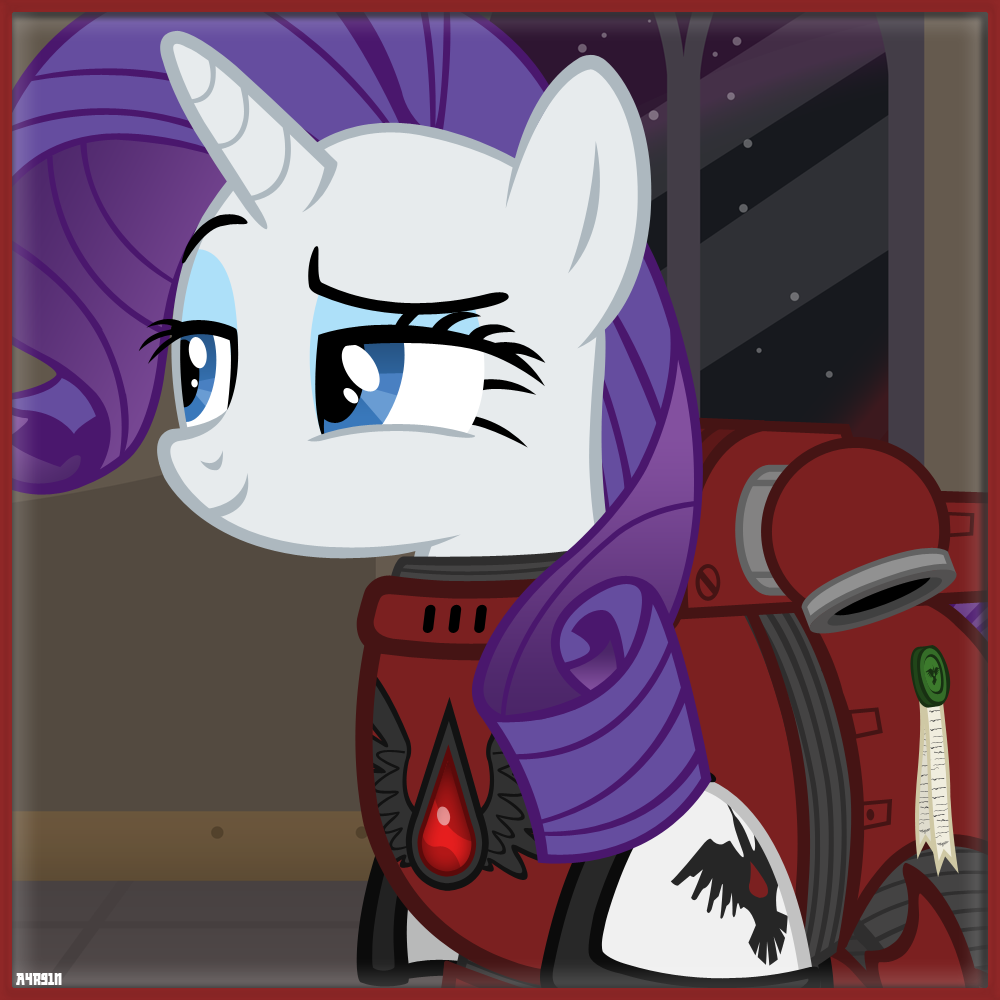 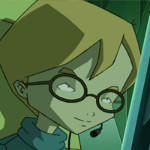 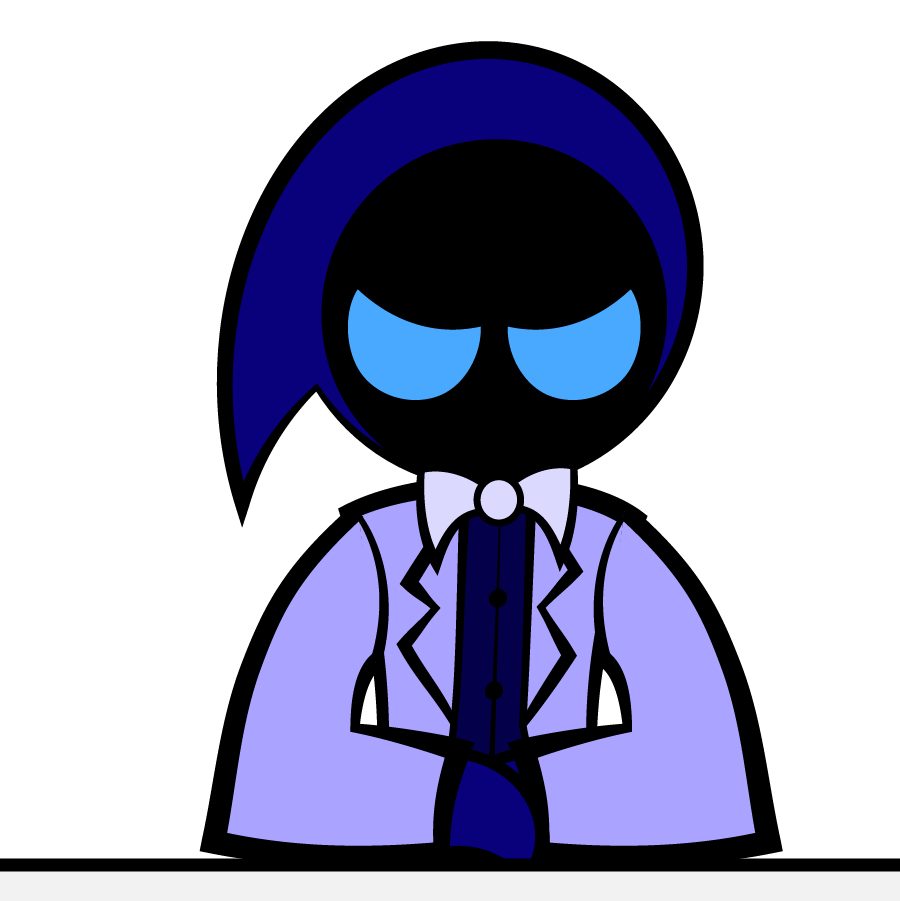 Hoploo
“That thing is about to poke my eye out!”
Posted 5 years ago Report
Link Quote Reply 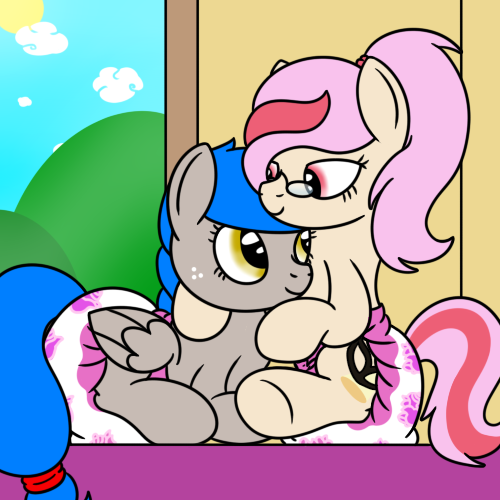 That One Shitty Artist
@Nightweaver20xx
L’oreal, because she’s worth it.
Posted 5 years ago Report
Link Quote Reply

Evil
“Mmm, what conditioner do you use, princess?”
Posted 5 years ago Report
Link Quote Reply 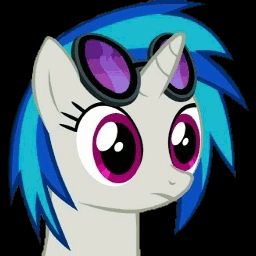 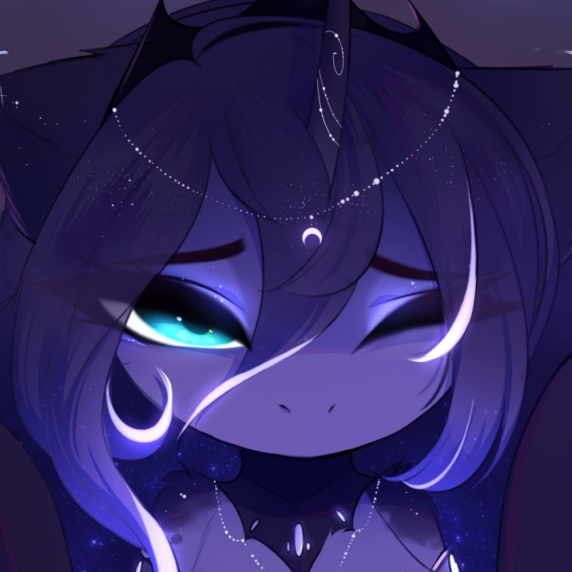 Thank you! that is my intention c: