Pony with care! Remember to tag images from or revealing story of the G5 movie with spoiler:my little pony: a new generation, and report any images of camrips/leaks for Rule 1!
112 167 162 5 22
Subscribe
Galleries
Featured in
Sign in to create a gallery
Related
View VS Download DS
Uploaded 4 years ago by Alphamon_Ouryuken 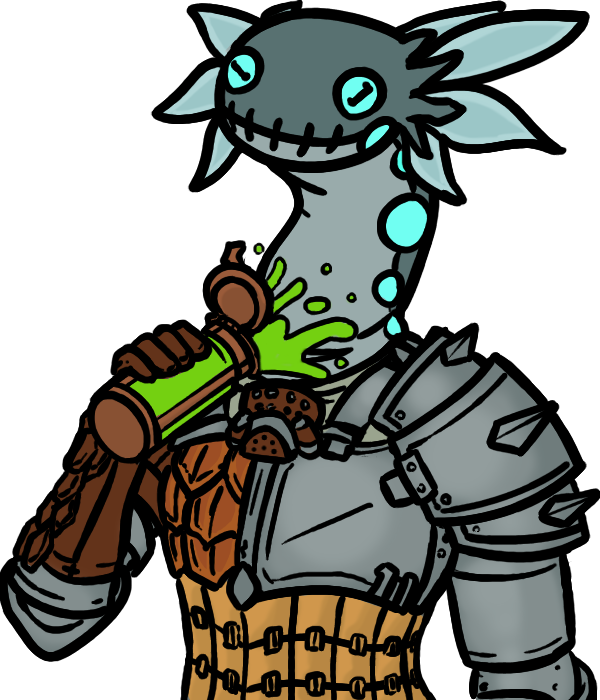 The Lucky Twos
「Sword and Shield Main」
I am sure there is some extremely powerful unicorn who became a Lich.

If you can ignore lack of some flesh (or maybe all flesh. Depends on what kind of lich he is) 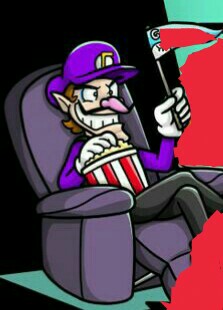 Goddamnit
Its actually better to marry and remarry than to never marry at all when you're immortal.

That way you can have more fun and happy memories, rather than just reminiscent and have nothing.

Young Leosword
In case anypony hasn't yet been told this, any talk of Cadance or Twilight being immortal is still considered fanon. This in fact directly eludes to Twilight's role in the To Love and Future series', in which Twilight's immortality is the result of her being in a fan comic. Nevertheless, it has been long assumed that canonically the series is likely to end before Twilight has the opportunity to "outlive her friends". ^_^
Posted 4 years ago Report
Link Quote Reply

I understand now. Sorry for mistake, dear. And yes. It's true. Twilight should not love someone just because they are immortal as well. 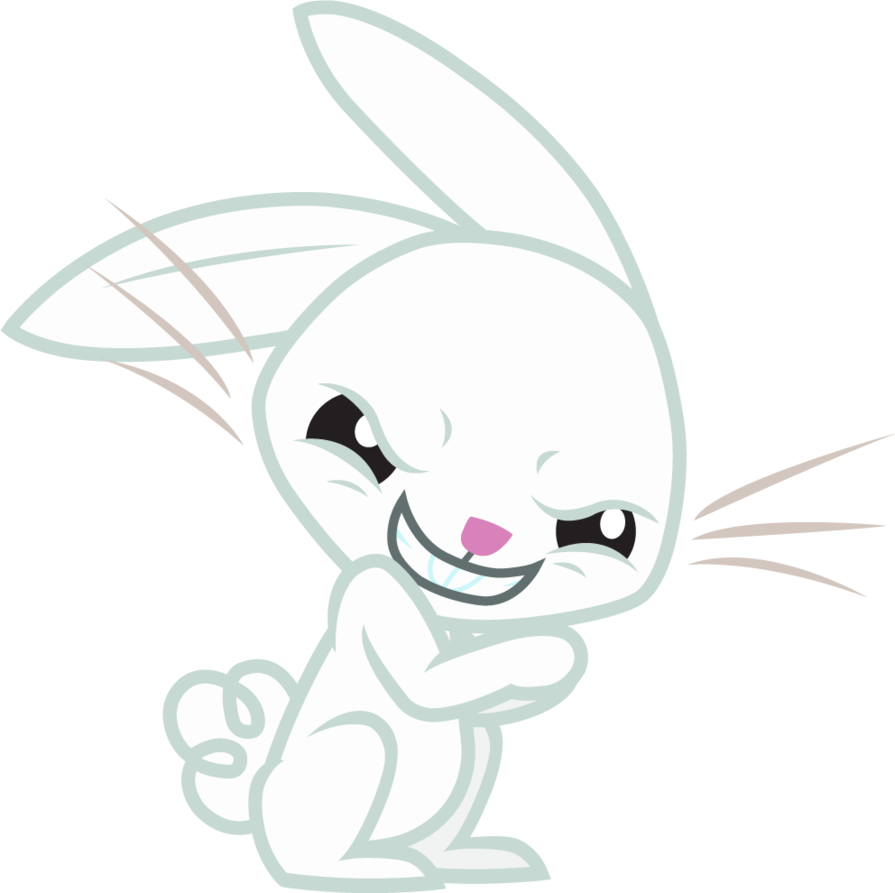 AstralFrankie
@vavacung
I said nothing about forcing Twilight to love someone the same gender as her. I said Twilight wants to find somepony to love romantically. That somepony can be whatever gender she finds/prefers. Just because Luna, Celestia, and Cadance as immortal as well doesn't mean Twilight should have to find love with one of them.
Posted 4 years ago Report
Link Quote Reply

Fluff Appreciator
Find an immortal enemy and mold them into an ideal mate.

You've got all the time in the world to work on it.

They are just like vampire theory, dear. Their appeared will grown up until they reach proper age and they will no longer age…Do you expect Alicorn to have adult appeared at the moment they was born or something?


Posted 4 years ago Report
Link Quote Reply
Background Pony #5EC6
@neo4812
Twilight's aging now but Celestia planned on making Twi her successor according to Faust and Meghan, meaning getting old is not in Celestia's plan for Twi. Never was.

'Tis the reason Celestia has so much control over her life and made her a princess in a first place. She even put her on flag unfolding duty after making her a princess to give her inferiority issues and trick her into wanting more responsibilities, and far worse scenarios like the Sombra debacle.

Of course, in the most recent season like in Trixie's return episode, Celestia's starting to realize that her plan sort of backfired on itself. Twi wants to continue to brown nose Celestia even as a princess. That's why Celestia's outlook on Twilight has changed this season. 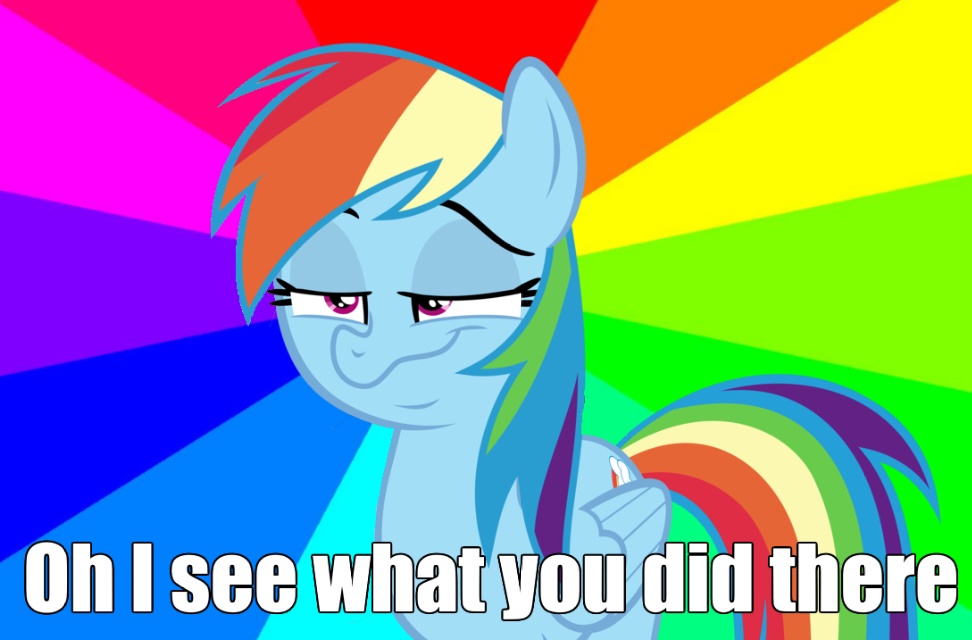 Somerandomanon
Randomly anonymous.
@Neoar2000
Why do you want this post deleted? I mean, sure it's dark and depressing as hell, but there's nothing wrong with it.
Posted 4 years ago Report
Link Quote Reply 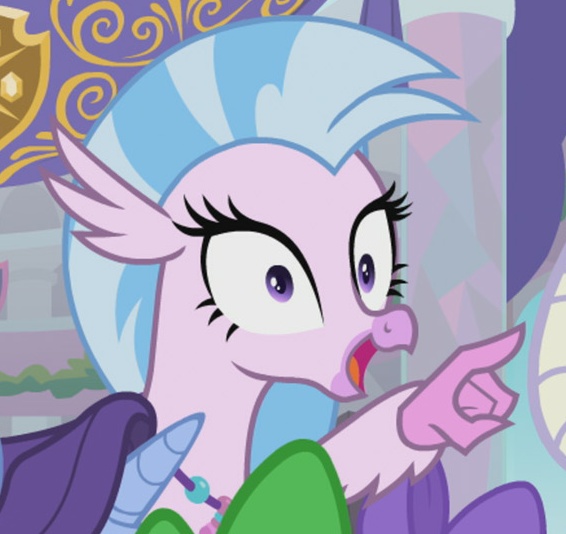 Mods see you
"It's better to have loved and lost than to have never loved at all."

I don't remember who said that, but it's a very apt quote. 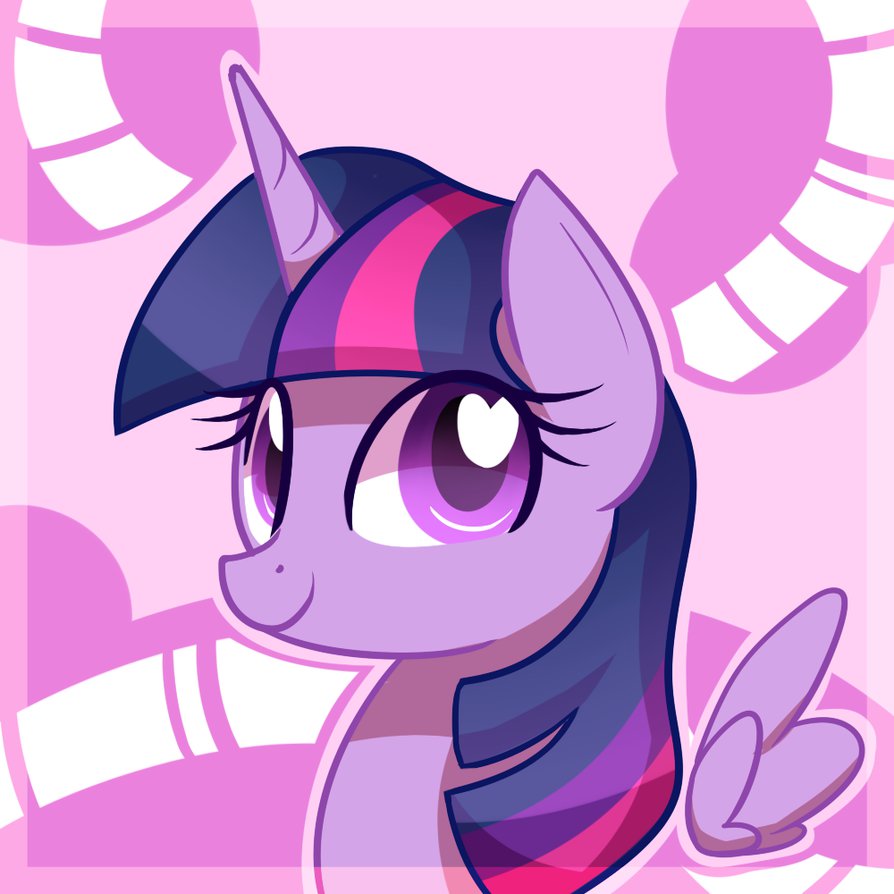 It's very easy to find a mare for Twilight.
http://vavacung.deviantart.com/journal/poll/5844732/

But, what about male? Do we have any perfect stallion out here for her. That not already taken, not OC and not life in another world and not alreadt decline her?
http://vavacung.deviantart.com/journal/poll/5824967/

And what about you? I don't know what is your gender or your love preference. But if someone force you to love the person with the same gender as you. But you isn't homosexual to begin with. Will you really comfortable with it?

AstralFrankie
@Background Pony #B433
It's not the same. She wants one that will love her romantically. The one she loved chose another because she's an immortal. This hurts her tremendously.
Posted 4 years ago Report
Link Quote Reply

"She tells you that she is not sure about Twilight in the other timeline. But Twilight in this timeline is not into mares and she doesn’t believe in forcing someone to change their love preference in order to be loved is a good thing to do for anypony." — Log 240 >>1339252