Pony with care My Little Pony: Make Your Mark Chapter 2 was just released, so remember to tag images of/about the latest episodes with the appropriate tags
21 33 31 2 9
Subscribe
Galleries
Featured in
Sign in to create a gallery
Related
View VS Download DS
Uploaded 5 years ago by Background Pony #CEAD
1007x1500 PNG 1.75 MB
This image is blocked by your current filter - click here to display it anyway

I miss the show so much
@Phaoray
She’s Raven:

Phaoray
Who is that pony next to Trixie? the one with glasses? I don’t remember her at all. o.O;;
Posted 5 years ago Report
Link Quote Reply 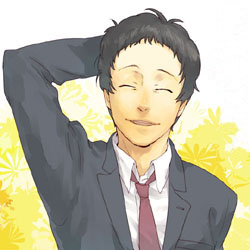 codshin
While the box and boxart themselves are satisfactory the other downgrades kind of ruin it for me… especially since the third season no longer includes the original english dub we’re all used to.
Posted 5 years ago Report
Link Quote Reply
EddersCPFC
It’s a shame with the German DVDs is that the boxset for 3 was downgraded from 1 and 2. The first 2 seasons had a lot more special features, better packaging and were even on Blu-Ray.

Not just Germany, but the rest of Europe has these DVDs as well. The only good thing about them though are the covers. The Season 1 DVD that was released outside of Germany in Europe (France, Italy, Britain etc) had the episodes out of order and it’s also sped up which is annoying.

Mind you the German DVD/Blu-Ray covers for Seasons 1 and 2 looked liked this: 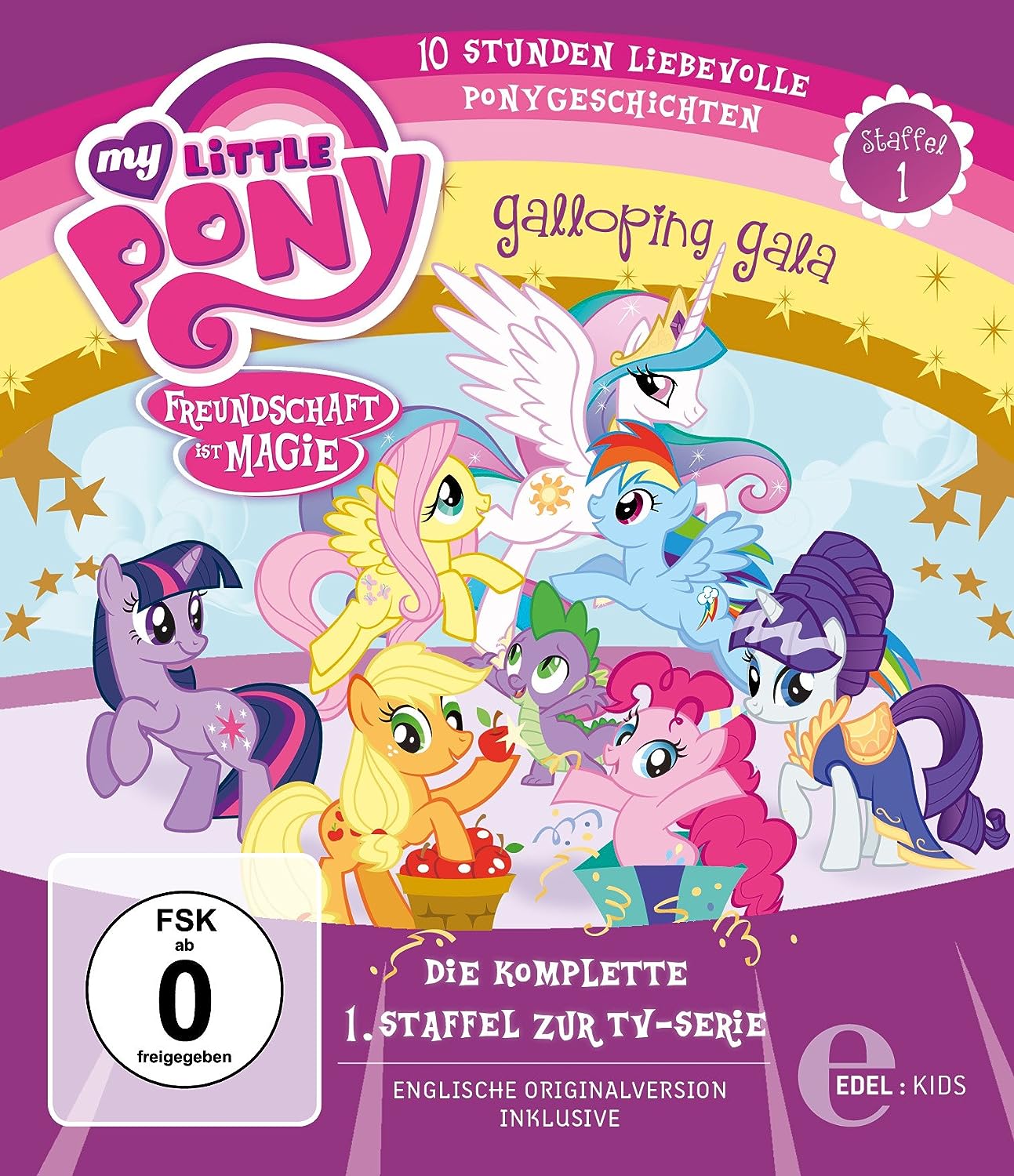 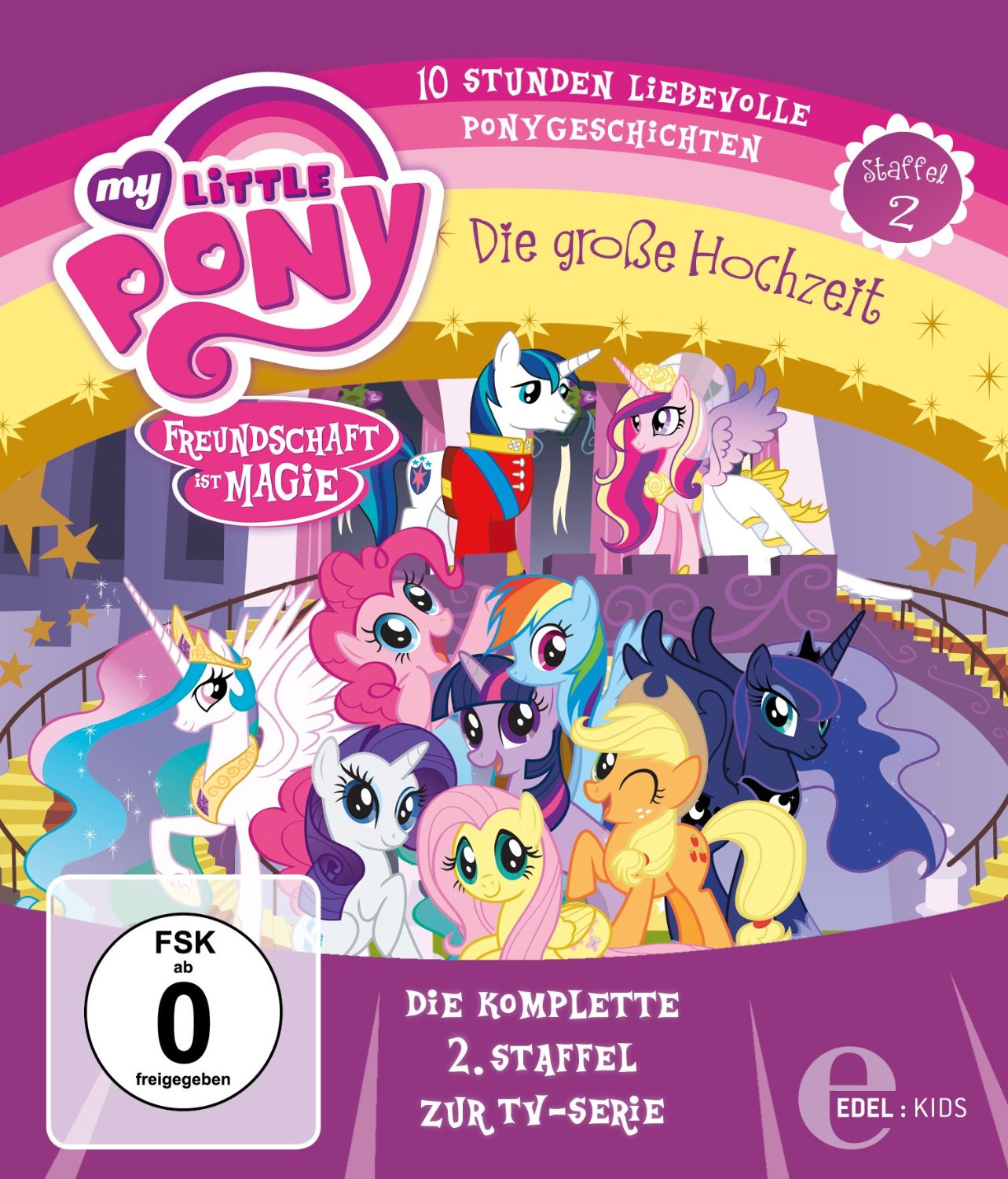 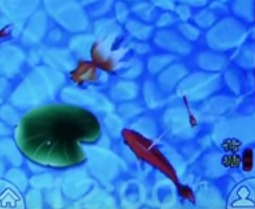 PoolofCarp
Except for the word “staffel.” As all non-german usenet users, I go into convulsions whenever I see that word. Eugh.
Posted 5 years ago Report
Link Quote Reply

GOKAAAAI... SILVER!
Sad when the German DVD covers have better art than the US ones…
Posted 5 years ago Report
Link Quote Reply