Derpibooru Community Collab is back! Join our annual collaborative mega-picture featuring your characters. Learn more here.
513 748 741 7 12
Subscribe
Galleries
Featured in
Sign in to create a gallery
Related
View VS Download DS
Uploaded 6 years ago by Background Pony #170E
1920x1280 PNG 3.72 MB
This image is blocked by your current filter - click here to display it anyway

New addition for my Season 6 Episode Art!
Season 6, Episode 11: Flutter Brutter
For more info on my episode art: MLP:FIM Season 5 Episode Art Streams
This episode heh. That was quite a sudden introduction to an entire family
right at the beginning of the episode! That inclusion of Rainbow Dash, though,
bwhahaha. The horse sounds, the reactions. Oh my gosh. But the brother, some
of his action were a bit over the line for me. Destroying other folk’s stuff?! No… just
no, c’mon, Zephyr plz. That hurt my feelings right there, the poor voices of the parents.
Aside from that, the rest of his behavior can definitely make you peeved.
But like was shown, that can be a protective shell to a deeper problem or
issue. One that needed to be addressed. And the thing is, it’s small steps
that make it happen. Just like with many lessons, take small steps, keep
moving forward, keep improving yourself. It’s different for everyone, and
everyone handles stuff in different ways, but there’s almost always still
a good valuable character underneath. Just needs some effort to reveal.
Overall, an interesting episode, little fun background details revealed,
from the house, to the family, and little other Easter eggs.
Also, I don’t upload a lot of Fluttershy pieces, so I wanted to at
least include her. Winged the style a bit, though, but I partially
referenced an older piece “Apple Coated”. Looking at how “fast” I
finished this, I did feel like I didn’t work as clean as I could,
but heh… I guess it’s one of those days? Either way, hope y’all
enjoyed this little adventure with little ponies again!
Approx Time: 8-9 hours
Photoshop CC 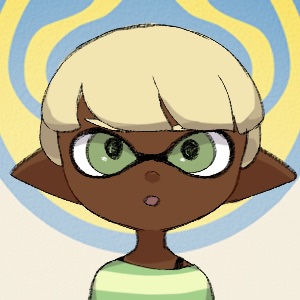 Umbreon is best Pokemon!
@Mr.Myoozik
Fluttershy does anything better than anyone always.
Posted 4 months ago Report
Link Quote Reply

@Millennial Dan
Take it from one of three brothers: Love and hate start to blend together after a while.
Posted 6 years ago Report
Link Quote Reply

@Beau Skunky
If you think that’s hatred, you must be an only child!
Posted 6 years ago Report
Link Quote Reply

Not stinky!
Just look at the hate in her eyes.
Posted 6 years ago Report
Link Quote Reply 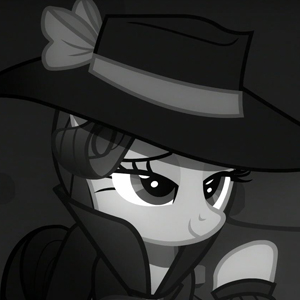 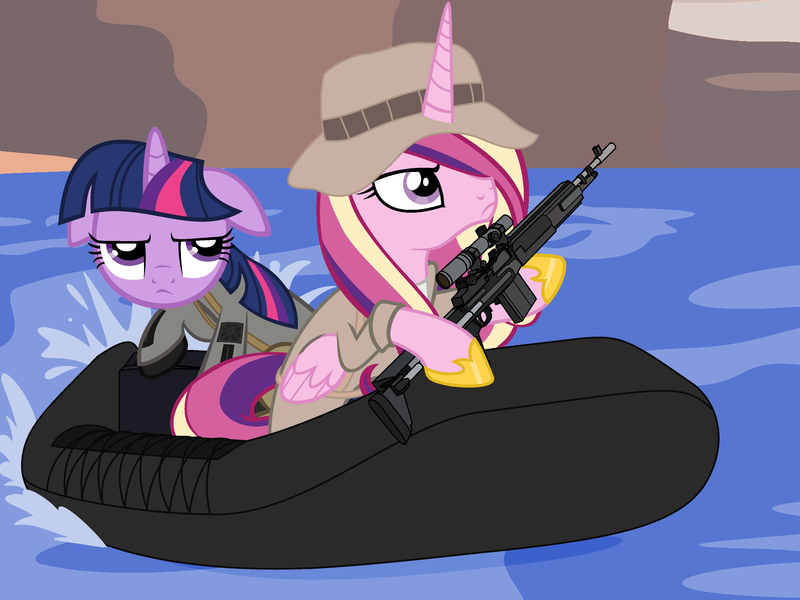 #WaifuLivesMatter
“Thank you, but I’m fine doing it on my own.”
Posted 6 years ago Report
Link Quote Reply