API Deprecation Notice: We are retiring the previous version of our API. Please make sure you update your third party apps! More info
92 142 130 12 68
Subscribe
Galleries
Featured in
Register to create a gallery
Related
View VS Download DS
Uploaded 3 years ago by Terminal Red
1024x1322 JPG 364 kB
This image is blocked by your current filter - click here to display it anyway

"This…this has happened before…"

UltraVaderMan
@Background Pony #4495
"Do not force my hoof, Spike!"

Spike groans from the fight

"The kingdom and the timeline hang in the balance! To defend them, I MUST COMMAND ORDER!"

"I thought it impossible…but Starlight was right, you cannot be trusted!"

"I DO NOT NEED TRUST! I DEMAND OBEDIENCE!" Dark magic flares out of her horn and her eyes turn evil

Posted 8 months ago Report
Link Quote Reply
Background Pony #D7C8
"This is not the way! Starlight is not the enemy this time!"

"SPIKE! DO NOT INTERFERE!"

Okay, let's say they dethroned Chrysalis somehow, dealt with the Pony of Shadows without Starlight, possibly no Stygian redemption there (less forgiving Twilight, after all), whatever, then you'd have a world where Starlight and Tirek were yanked right out of Tartarus by Grogar, to be… persuaded into working for him.

And the aforementioned possible lack of Pony of Shadows redemption would possibly be something Grogar could use, too.

Depending on how you'd have the divergence course set up, maybe Cozy Glow would still end up on that team, or not.

Maybe such a change of events would turn out interesting.

Point is though, it's probably not a matter of if this alternate choice would backfire, but when. 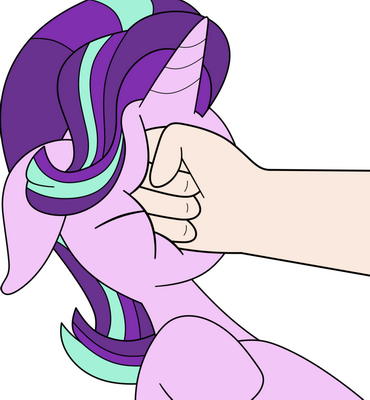 Soviet propagandist
@genervt
not necessarily. Because in this "verse" Twilight is not an idiot.
Posted 10 months ago Report
Link Quote Reply

Sciencepone of Science!
@Background Pony #3B76
This image is blocked by your current filter - click here to display it anyway

Basically my response to your proposition is this video

Sciencepone of Science!
@Crystal Neighybánya
Oh of course. That's where a great judgement comes in — the "they’re very good at "feeling out" the situation. If that always leads them right" part. They'd know this guy isn't coming around, and he'd be in Tartarus forever — or until his death, since he's mortal.
Posted 3 years ago Report
Link Quote Reply

Aurora Glimmer
Wow! Glimmer
@Cirrus Light
Aside from the concerns you brought up, there's also the fact there are some people who can't be reformed or refuse to be reformed. I doubt a man like Hideki Tojo would bother listening to someone lecturing him on the value of human rights and political pluralism, even if you'd let him off the hook. That's the nice thing about fiction: you can create outcomes that can never happen in real life.
Posted 3 years ago Report
Edited 3 years ago
Link Quote Reply

Sciencepone of Science!
This is actually a reason I love the Equestrian ruling class. Some people can just tell when someone's being sincere or lying — they're very good at "feeling out" the situation. If that always leads them right, and they have supreme authority, then they can let people go scott-free for things if they're truly repentant of them, and if they've learned their lesson. In such situations, rather than make a powerful enemy and someone who gets trapped in the system of "Prison" → "Can't get a job because criminal background, so do crime to survive" → "Prison" → etc, they can skip all the unnecessary evil that is inflicted.

Sadly, it's not something that could ever work in the real world, though… 1. Who would you pick? Anyone who comes forward is almost certainly doing it for the wrong reasons and would be a terrible supreme ruler. Any random person isn't going to be much better. 2. When they die, you have to do 1. again until you inevitably get someone who's terrible.

Equestria got around the problem with Celestia, though…

What we need is a Lobster-king :q (Lobsters are immortal, fun fact — they're very killable, of course, but don't "die of old age") (Okay, reading about it, not really immortal because of molting stuff, but put those genetic properties in a mammal and they probably would be?)

Aurora Glimmer
Wow! Glimmer
@whitestar60
You took the words out of my mouth. There were so many potential stories and avenues for development that got shut down thanks to that montage.
Posted 3 years ago Report
Link Quote Reply

Sciencepone of Science!
@whitestar60
In the Season 3 finale, Twilight did a spiral flight pattern to the camera, but the next season opened with her barely being able to fly.

I still need to see the first minute of the new episode. 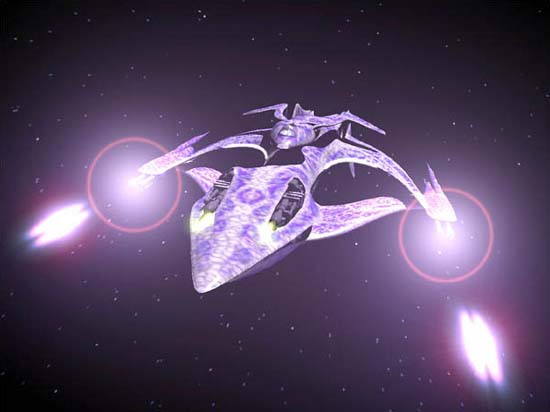 whitestar60
@Mr grump
Don't forget she then spent the whole of Rainbow Rocks being hated by almost all of CHS, and even the Rainbooms didn't completely trust her, Hell even Twilight was hesitant.
Then Starlight gets forgiven by Everypony in a montage. that more than the Unicorn beating the element of MAGIC or anything else in that finale pisses me off. All the wasted story potential, Starlight winning over each of the main six could have been it's own episode. the Equal village? a two parter. Hell maybe they could finally do the moral they've been dancing around since Discord, "That sometimes forgiving someone, especially someone who hurt you deeply is the hardest thing you can do."

Terminal Red
@Background Pony #21EF
Sunset was unwillingly transformed into a demon when she did that stuff and she still had to do manual labour. And people were still mad at her, its just that the backlash wasn't as strong because at the time we didn't think we would ever see her again as there was no reason to think that equestria girls would have a sequal so there was no fear of her stealing the spotlight or ruining the group dynamic of the main characters.
Posted 3 years ago Report
Link Quote Reply
Background Pony #04C8
But no one ever gets angry at sunset for Mind raping the school…
So why is starlight any different?
Posted 3 years ago Report
Link Quote Reply 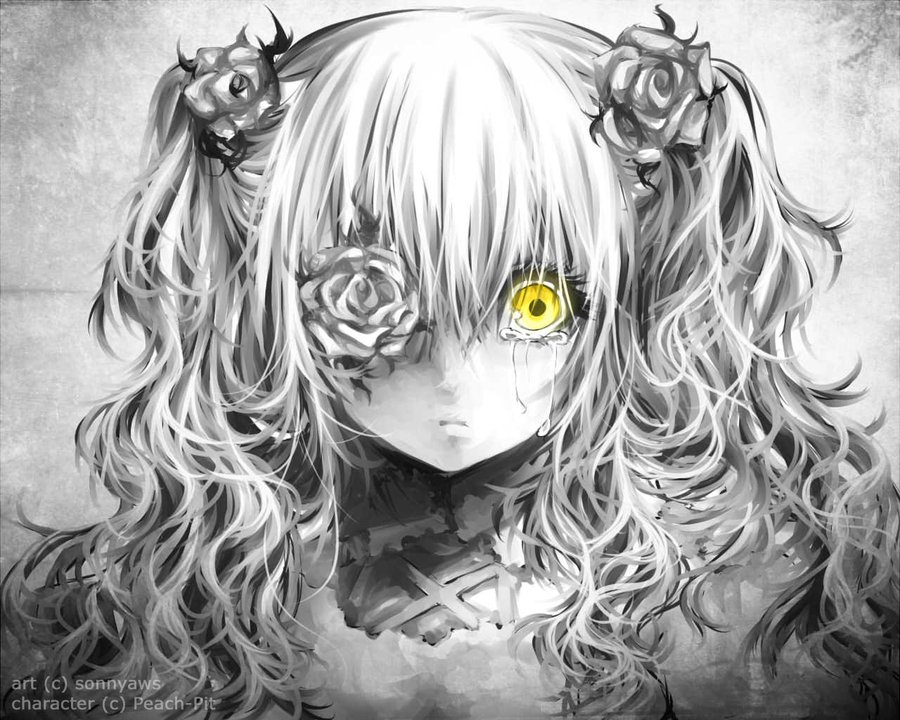 Well yeah I can accept that. The problem here is that Glimmer is more like someone threatening to bomb something and Twilight is trying to talk her down. Then all of a sudden Glimmer opens up and Twilight doesn't open up in return. While it could be seen as respectable it's ridiculously safe and doesn't really solve anything. Twilight also didn't even open herself up to Glimmer. She pretty much effectively shut down any link she would've had to Glimmer. It makes any open attitude Starlight has to Twilight extremely baffling really.

whitestar60
Yes, Bending the space-time continuum over and *yay*ing it in the back door would be a pretty serious crime.

Oh, but let's not forget the kidnapping of those ponies in the equal village.
I assume she find wandering ponies, lured them to her town, stole their cutie marks, then locked them in the Brainwashing, I mean "Re-education" house until they broke. So kidnapping, assault, psychological torture.

Throw the book, the bookshelf and the library at her Twilight.