As always this is done without an agenda outside of personal amusement and maybe highlighting a few ships that could do with some more love. Don’t take it seriously. For the love of Celestia please don't take it seriously! 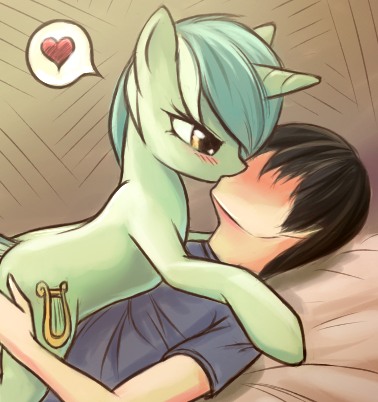 My reaction to Fluttertails: OH NO PLEASE NO GET THIS THING OUT OF MY FACE GRAHHHHHHHHHHH (this part is called the screaming for mercy state) WHY AM I SEEING THIS I NEED SOME SPIKEBELLE AS AN ANTIDOTE GRAHHHHHH (this one is the needing an antidote state) E3"Ö(DKDMCLÉ+D:X? (this is where I go total crazy, this is called the gibberish state) POTATO SPIDERMAN MARIO GOKU SPAGHETTI LOL DOLAN GARFIELF VVVF BILL GATES LUVS JELLO GRAHHA WHY THE BLACK HOLE JON ARBUCKLE GRAHHH EMINEM

(This is where I lose myself completely, and I start saying random things) [rebooting Windows…] (And this is where my brain BSODs and reboots) When you post Fluttertails, don't do it… think of me.
Posted 3 years ago Report
Edited 3 years ago
Link Quote Reply 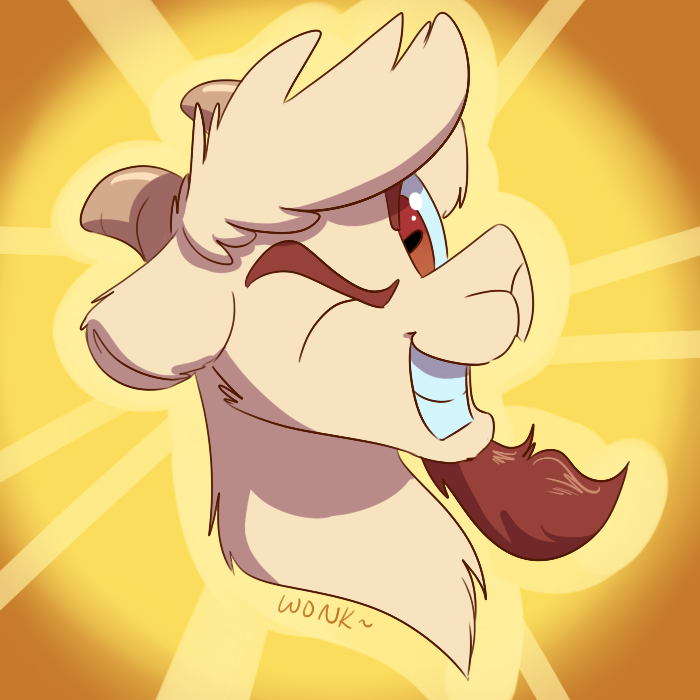 @requiem-dirge
yeah, I know I'm in the minority here.
If folks see shipping material where I don't, more power to them, but honestly I can't see much happening with Fluttershy.

@Goat Train
And, you're entitled to your opinion.
Posted 3 years ago Report
Link Quote Reply

@requiem-dirge
I am having such a hard time seeing any of those three work.
Or any ship with Fluttershy really

TwiShy and AppleShy needs more love. In and out of universe.

Same goes for RariDash, we almost never see those two interact in-universe, now that I sit and think of it.

There is entirely too much yellow going on here.
Posted 3 years ago Report
Link Quote Reply

amantes
@VermiIIion
How does she give up her gem if she "is" the gem? How does she "die"? Poofing is evidently not death for them as the physical body is "just a projection"…

Well, Homeworld might be sort of like a capital for their empire, but a space-faring culture like them would reside on multiple planets. We don't really know what they're like everywhere.
I don't assume they ALL know of it, but with a civilization this advanced, not to mention expansionist, you'd think basic understanding of biology is a given for a large number of them, as they would encounter many alien creatures.
A towel is not something to write in textbooks about. Peridot is a mechanic, it would make sense of her to be unfamiliar with common human tools that serve no purpose to her. It's the equivalent of not knowing how to use the three shells.

@amantes
All of Rose is half of Steven. She had to give up her Gem for him to live, and she died by doing so. So her gem is now his. So I imagine when she gave birth, she disappeared or "poofed" into her Gem and Steven was the one to come out. He is physically attached to his gem, and can do some projections and can shape shift his form, but not for long periods of time without hurting himself. When he does get hurt, he "poofs" in his own way by reverting back into a baby in order to heal. Steven might even be immortal, or his aging reduced due to Gems not aging.

They probably did, but you have to understand— Gems on homeworld very rarely have time for themselves. Gems do not sleep, do not eat, and do not need really need anything to function. If any romantic relationships were to bloom, which is unlikely, they wouldn't be able to consummate it. And even then you're assuming all Gems know of biological reproduction. Peridot doesn't even know what a towel is, and she lives on Homeworld.

amantes
@VermiIIion
The thing about their bodies being just "holograms" always felt a little fishy to me. If the actual life form was the gem itself, and Steven has "Rose's gem"… then doesn't he have Rose herself on his belly? And does that make him a "biological projection", so to speak? How did she even "give birth"?…

I don't mean experiment with reproduction, just with sex. If Amethyst can enjoy the sensation of eating and sleeping, which a gem does not require for sustenance, it's not a stretch to think other gems might try all kinds of stuff. Sure, Amethyst grew up on Earth and wasn't part of the Homeworld society, but come on… even in the most puritan of nations, people always do "unacceptable" things behind the scenes. Which actually means we probably wouldn't hear about them… I think I answered my own question right there.

@amantes
Well, they're sexless beings. Their physical forms are just, and I quote, "holograms given mass" projected their gems. They have no sexual needs and do not need to sexually reproduce, and most of the gems were uninterested in humans and only wanted the planet to colonize and make more gems through Kindergartens.

As for the Crystal Gems, Pearl was in love with Rose, Garnet is a fusion and IS a relationship, Amethyst crawled out of the ground about 500 years after the end of the war and had a child-like mind and form. The rest of the Crystal Gems from the rebellion were either shattered and died, were used in shattered fusion experiments by the Diamond Authority, or were corrupted into monster-like forms. The war ended around 5,000 years before the present time in the show, so there are only five Gems still alive on earth (counting Sapphire and Ruby separately) that could possibly experiment, and only two who might even be remotely interested in experimenting with sexual reproduction. It's not a question if Gems ever had sex with humans, but if they ever had the intention of reproducing, which is probably no. Rose was the only Gem to ever intentionally get pregnant.

As for Gems reproducing with Gems, there would be no point. They already have a method of creating more gems that is far swifter than pregnancy would allow. And besides that, Gems are objectified and are not seen as people, by the Diamonds and their superiors and by each other, and only fusions by the same Gem type is allowed, so relationships outside of their Gem type is out of the question. Blue Diamond wanted to shatter Ruby for accidentally fusing with Sapphire, so no doubt any other relationship would be treated the same.

2: You mean trixilee?
23: You mean solo Fluttershy?
29: You mean flutterdash?

amantes
@VermiIIion
I know they're genderless, but I wasn't aware they had to use shapeshifting to achieve that. If so be the case, how did none of the gems try it before among themselves? You'd think being around for so long they'd know about sexual reproduction and experiment with it.
Posted 3 years ago Report
Link Quote Reply

@amantes
The gems are genderless, they only use female pronouns for convenience. Rose had to shapeshift the necessary parts to become pregnant. So if Greg had been a woman, I don't doubt that Rose would shape shift a wang.
Posted 3 years ago Report
Link Quote Reply

amantes
@Background Pony #B333
You got me there. But still, in SU all the gems are female. Not like there was much of an alternative (for biological parenting). In the MLP universe I think DiscoLestia would make more sense.
Posted 3 years ago Report
Link Quote Reply
Background Pony #416C
@amantes
If Steven Universe pulled out even bigger age difference with Steven's parents then every age gap is a fair game.
Posted 3 years ago Report
Link Quote Reply

amantes
@Background Pony #B333
I hope you mean Rainbow Dash, because Discord is a bad canonical match for Fluttershy. I'm all for age difference but come on, he's a fucking deity.
Posted 3 years ago Report
Link Quote Reply