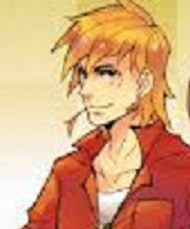 Whaaat… No I didn't read that story and use that as an inspiration for my own… Noooo… what you talking about……SMOKE BOMB! Explosion of dust

Seriously though. It was a fun story. Not to worry, mine isn't blatantly stealing from it. There are lots of recurring camping themes that are shared by 'A Camping we Will Go'… but I don't think there is one campic fic that is original. They all follow a set path. Introduction, filler, plot, more filler, Dangerous adventure, dangerous rescue, moral decision, conclusion. I took extra care in getting it's own introduction, core story, tone and pacing down so it wouldn't feel like it was ripping off Trinity's work. But It's just like any other camping fic so there isn't much I can do in that regards.

To be clear my story is it's own story that is only a small part of a bigger plot. They won't fall in love during camping but they will get a clearer understanding of each other as well as the students and Miss Cheerilee. But aside from that it should feel like an actual episode… But written by a fan… 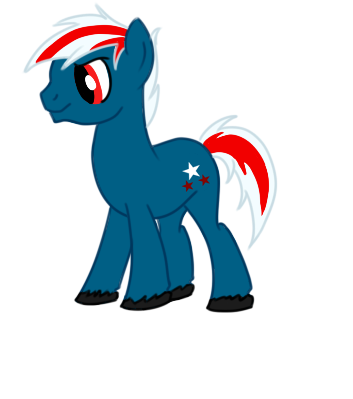 Captain Unstoppable
@Outcast's Redeemer
You might want to check out the story 'A Camping we Will Go' by Trinity on fimfiction. Kind of sounds like the same story
Posted 4 years ago Report
Link Quote Reply 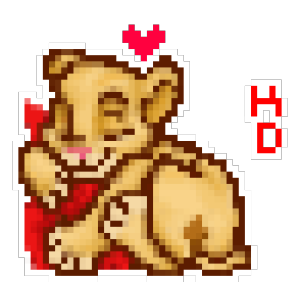 Definatly, I think to many people just assume their great together so they don't need the "falling in love" but sometimes that's what makes the story more interesting.

I've seen a few Rainbowmac(I prefer MacinDash as a pairing name haha) use Macs mathematical brain, and have rainbow dash geek out over things

Outcast's Redeemer
@Background Pony #6397
I agree with you there. Where the Fluttermac fails is the introduction. They can never seem to get Fluttershy's nor Big Mac's characters to interact in a way that seem natural or at the very least not forced. I agree that most Fluttermac fics ignore that step of falling in love…. But let's be honest most shipping fics do that as well. There are a few that get through that writers trap… But even then they still rush through it. To be fair some do it and can get away with it because the way they act show them in love rather then them being horny teenagers. If feels like fic writers see Fluttershy and Big Mac as so perfect for each other that they just want to light the fire without gathering fuel. All shipping fics suffer from this. It just seems more apparent in the fluttermac fics because there are around 400 more fics then the next one, which last I checked was the Rainbowmac. (I refuse to count the Cheerimac fics on account that i despise that ship.) But Yeah I can see where you are coming from.

In the fic that I am working on I am focusing on placing them in situations and arcs that would build up a mutual relationship before they even think about a romantic one. How would this work out in a story? Ok picture this.

Big Macintosh and Fluttershy are two of three adult chaperones for the children during a field trip through the everfree. During the ordeal they and four children are separated from the group. Fluttershy, the one with the most experience with the forest, takes control of the situation. (That is said in the most loose of ways.) As they make their way through the forest they accidentally wander into timberwolves territory. The wolves encircle them but hold off attacking. Fluttershy after having her fear induced panic attack, notices this and with her knowledge of animals sees this as a protective measure for something instead of a hunt. She orders Big Mac to stand tall and as intimidating as possible as she puts herself in front of his throat. To the wolves they see an alpha male and female protecting their young instead of an easy meal and allow them to pass. They rejoin the group and they continue with the trip.

To me Fluttershy and Big Mac's skills are something that most Fics never use fully. The same can be said for other fics. How many fics I wonder talk about Big Mac's mathematical skills or Rainbow Dash's inner nerd? How about Luna's strong stance to defend her ponies? Or Twilight's lack of understanding earth pony magic? To me a good shiping fic must use everything about the chericter to be any good. Any writer can make a fic be warm and fuzzy. But it takes skill to make it deep and emotional.

Posted 4 years ago Report
Link Quote Reply
Background Pony #B3B4
@Captain Unstoppable
@Outcast's Redeemer
I have no issue with Fluttermac in principal, but most of the Fluttermac stories I've seen tend to be quite underwhelming.
With something like Rainbowmac, Twimac, or (trumpet blare) Lunamac, the focal point of the story is inevitably how these famous, powerful ponies ended up with a quiet, humble farmer. Most Fluttermac stories (in my experience/opinion) either fumble with that step or skip it entirely, kind of taking the whole "falling in love" part of the love story for granted.
Falling in Love Quietly is an excellent exception to this, but I find even the "perfect" Fluttermac story way less fun and interesting than a mediocre Lunamac story.

Mind, all of this is simply in review of fanfiction, and has nothing to do with their compatibility as people/ponies.

Captain Unstoppable
@Outcast's Redeemer
I don't know. I just don't like the basis of the relationship. Just rubs me the wrong way
Posted 4 years ago Report
Link Quote Reply

Why do you dislike Fluttermac?

Outcast's Redeemer
@Allonso
Oh I never said I disliked it, matter of fact As already discussed elsewhere the Rainbowmac is one of three I would surrender to. The other two being the Lunamac and the Twimac. Just take solace that the Rainbowmac isn't the enemy I have sworn to destroy… That wretched place of destitute is reserved for the bastard ship herself. The Cheerimac! She will die, be it by the fluttermac's guns or someone else's! But she will founder!
Posted 4 years ago Report
Link Quote Reply
Vekrid

Soarindash may be my OTP, but Seeing new Rainbowmac always brings a smile to my face.
Posted 4 years ago Report
Link Quote Reply 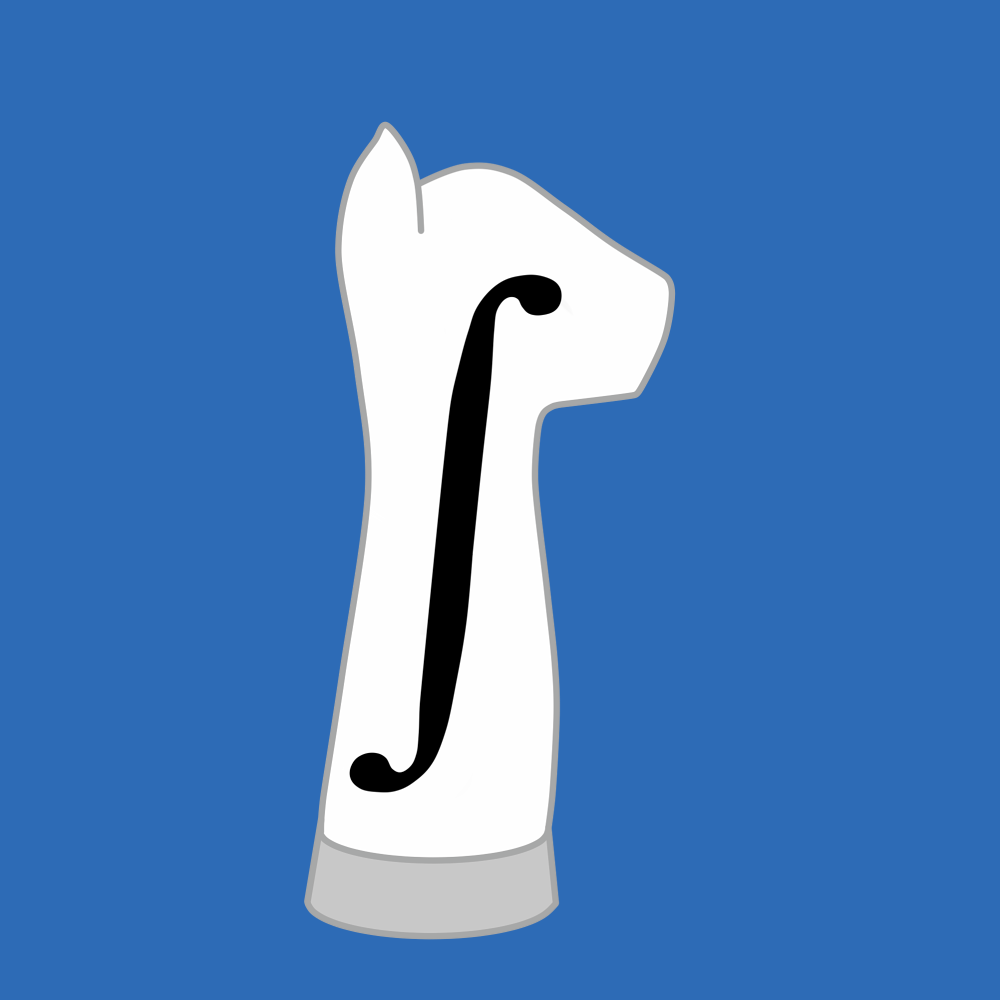 @Outcast's Redeemer
Shhhhh, it's OK. Just open your mind to the glory of RainbowMac and everything will be OK.
Posted 4 years ago Report
Link Quote Reply

Outcast's Redeemer
In a pirate Voice. That be some fine work. Nearly converted me… but allas me be a Fluttermac shipper till the day I die. Yarrge!
Posted 4 years ago Report
Link Quote Reply