The finale, wow. So much stuff, including stuff that were kinda relevant to my art as well haha. Those wars… I can so use those for ideas for my First Contact War. It just settles that they really do know the concept of war in Equestria. Was quite a serious topic. But at least there were plenty of comedic moments haha. (Spike had some great faces)

Since this was the finale, I thought I'd make a bigger piece. Then I just kept on adding more and more to the sketch… and I had to rethink my approach. Stream was a nice length, but not the only one this season of that length. Either way, I try to stay true to my 'one finished art piece every Saturday'. From scrap to finished.

Too many effects! At least I didn't have them full body. But in the end I managed. There were some times I was pondering whether to size down, but I managed to stick through it… relatively easy to be honest. Maybe since it was a special day, special episodes and all helped keep things going.

Anyhow, while season 5 is concluded, I will still be doing several art pieces in the Saturday Streams throughout December! There was plenty in the episode to make hah. (Did the same last season)

Anyhow, hope y'all enjoyed. I quite did, plenty of stuff to like! 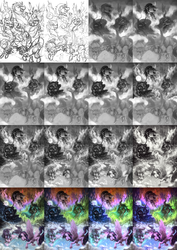 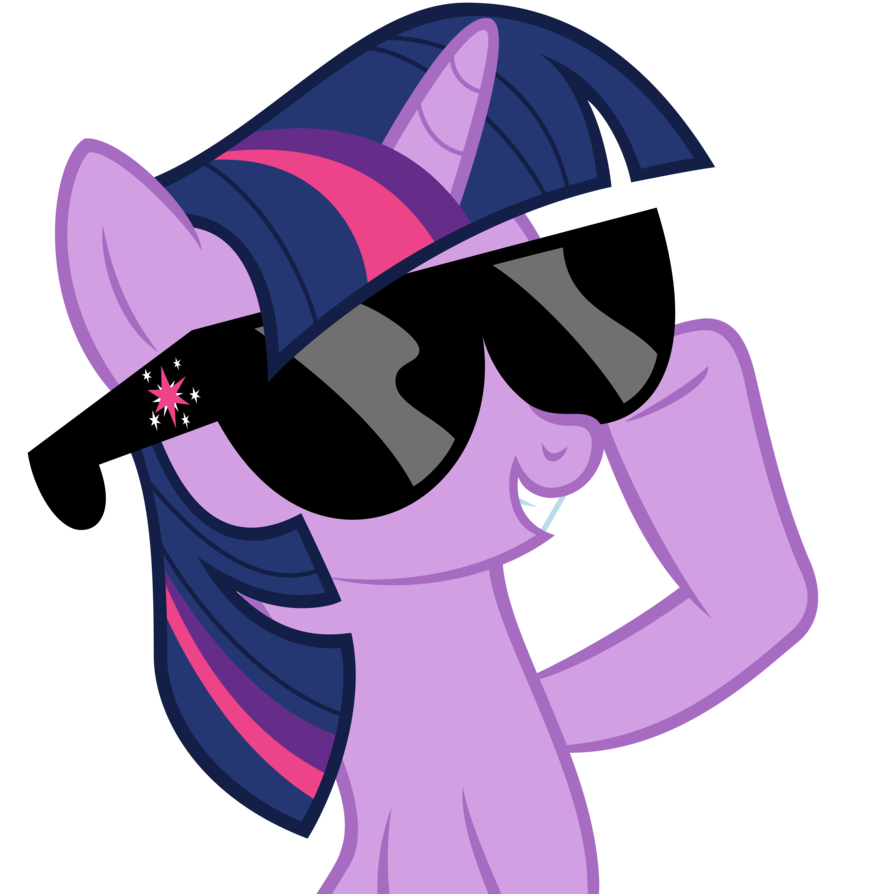 Animator of pones
@BigMax
I don't know what you're talking about! 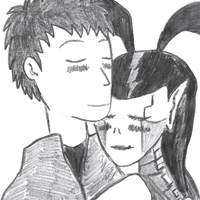 @Equum Amici
There'd be a lot of things to animate, huh?
*wink, wink*

Animator of pones
This painting is just too epic!
Posted 5 years ago Report
Link Quote Reply

the ending/conclusion could have been so much better and pertinent than this gaudy magic-of-friendship bullshit, forgiving the unforgivable in the name of some absurd moral, but that single pic goves it justice. i dig it!
Posted 5 years ago Report
Link Quote Reply