@Corpse23
that's why he went for the knife attack. when he stopped time, it negated joseph's senses so he has no idea that he's about to be knifed to the throat (he doesn't even know how close dio was).

and i don't think joseph can do the heart stop trick like jotaro with hermit purple (or at least, shown he's capable of such) so he's pretty much screwed with the stop sign decap attack.

even with the tendrils, hermit purple is still slower than the world (c rank against a rank) so it's more likely dio will stop time again if joseph went for the possum trick.

well DIO needed to stop Joseph since one he was gonna spill the beans on The World and two he was protected by Hamon with Hermit Purple and even if the world of stopped time hamon was still active and he can't touch Joseph for his blood.

a young joseph might be able to find a way to negate or at least fake getting knifed in the throat and play Possum, so when DIO comes in later to get a drink he can fry him with Hamon Overdrive.

@Corpse23
but that was time-stop hijinks. even kakyoin's tripwire trap got negated once in [the world].

now if joseph or hermit purple has star platinum level reflexes, he might stood a chance of at least stopping that knife. not sure if the hermit purple infused hamon trap would be enough to block it.

eh it might go differently. he might find a way to protect himself from getting knifed in the throat if was a bit younger during the fight.

won't joseph go old anyway after all the damage dio did to his chest/lungs in the finale of stardust crusaders (his hamon would be affected)?

the problem was Joseph stopped practicing Ripple. Lisa Lisa was still alive in Stardust thanks to it.

imagine how young Joseph would look in Part 3 if he kept training in Hamon, hell imagine Part 3 Joseph during Diamond is Unbreakable.

i forgot about kars getting killer queen in 'jorge joestar'.

@Takashi.0
too bad he's already old when he got his stand.
Posted 5 years ago Report
Link Quote Reply 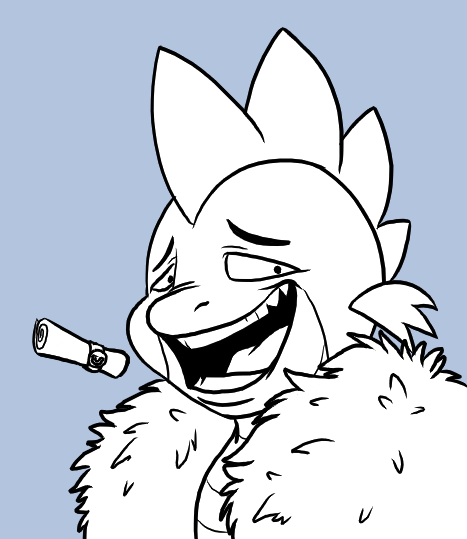