YOU WILL BOW TO ME.
Uh…Sombra's a girl?
Posted 4 years ago Report
Link Quote Reply
Ardashir

I also wonder, do the Umbrum have any relation to the whatever-it-was that turned both Luna and Rarity into Nightmares?
Posted 4 years ago Report
Link Quote Reply
platypusmac

@Fuedra
Given that the mirror universe's Big Bad was Celestia, a pony whose modus operandi IS sunlight, maybe the Mirror Umbrum were horrifying but nice creatures that sacrificed themselves using their shadow bodies to shield the ponies from her assaults, leaving only a young one to continue their ways. 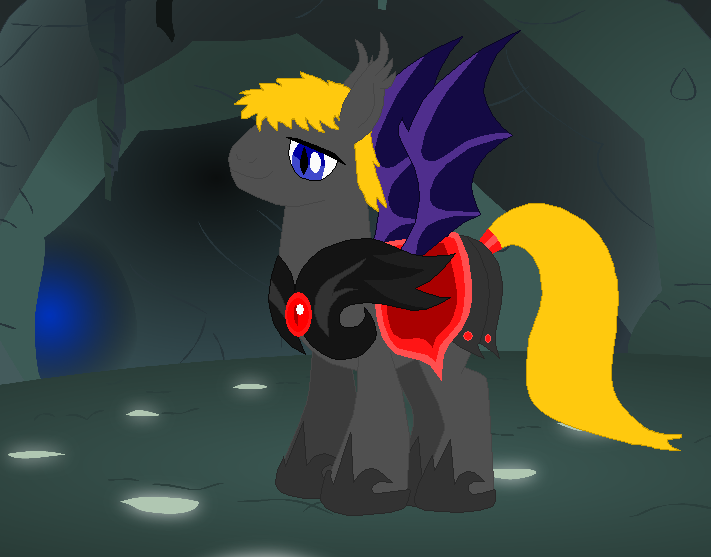 Fuedra
So wait a cocking dam minute, if the Equestrian Sombra is a creature of pure shadow and darkness, what the fuck is the Sombra from the mirror universe, a being a pure light?
Posted 4 years ago Report
Link Quote Reply
Background Pony #0AEB
@SuperDEF
That, or the writers of this comic should have checked out an encyclopedia.
Posted 4 years ago Report
Link Quote Reply 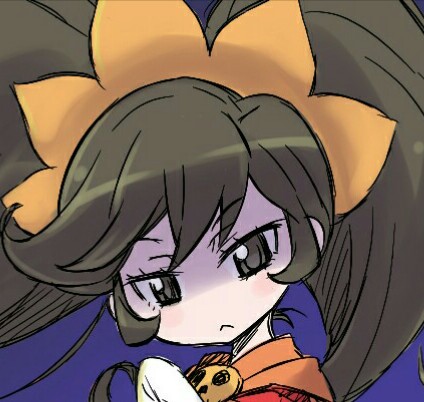 Humble Dash-worshipper
And still, he is the creature with the free will… And therefore can change… if he really wants to.
Posted 4 years ago Report
Link Quote Reply

Everypony has informed her thusly.
Posted 4 years ago Report
Link Quote Reply
Background Pony #3CCF
@Background Pony #9216
It wouldn't feel as forced if she didn't see him kill Princess Amore, enslave her kingdom, and then make the whole place go "poof" after he was defeated. It would be one thing if she was tricked by being ignorant of the situation. It's another when she makes believes that everything she saw wasn't true and then willfully commits treason that attacked her home city, teamed up with petty characters who want revenge, an outright villain with Chrysilis and her Changelings, put innocent lives in danger, attacked national heroes, and then allowed the princesses to be turned stone.

It's one thing to be naive, it's another to commit treason to do it. I mean, if they skipped the entire villain party bit, and instead snuck into the castle, snuck into the throne room when Cadance and Shining Armor are out, opened the secret floor stairs, and revived Sombra. Then if she tried to convince him to leave or if she told him to use the plan that he knew (and she knew a false version of: same name, her version a lie, Sombra's the truth), and then he betrayed her, telling her the truth of the Umbrum she spent a thousand years with or stringed her along until he regained enough strength.

Then I think Hope would get sympathy.

Even though the umbrum's true forms are quite spooky, couldn't they have tried to continue acting nice, at least until they got released? They probably are angry about being trapped a long time, or Cadance's magic does really hurt them.

Speaking like a Saturday morning cartoon villain and going hostile right away didn't help their chances. At least they were kind enough to monologue about why they created King Sombra.

Maybe they are all just emotion/life draining smoke monsters and I'm overthinking this :\.

If the writters goes to approach the Umbrum just evil like blackvsWhite while we saw Sombra's and that he actually havê sentiments just like ponies, then it'll be the worst writted comic because Sombra IS a Umbrum just like the others, in a body of pony. I hope that they do not fuck up with it.

Did the writers just call young Sombra a "filly"? I knew those guys were kinda dumb, but still…

They explained in Fiendship is magic that they have could send Sombra out of their prison because he was small of size.